Looks like the Snyder Cut fans have a new mission on their hands. 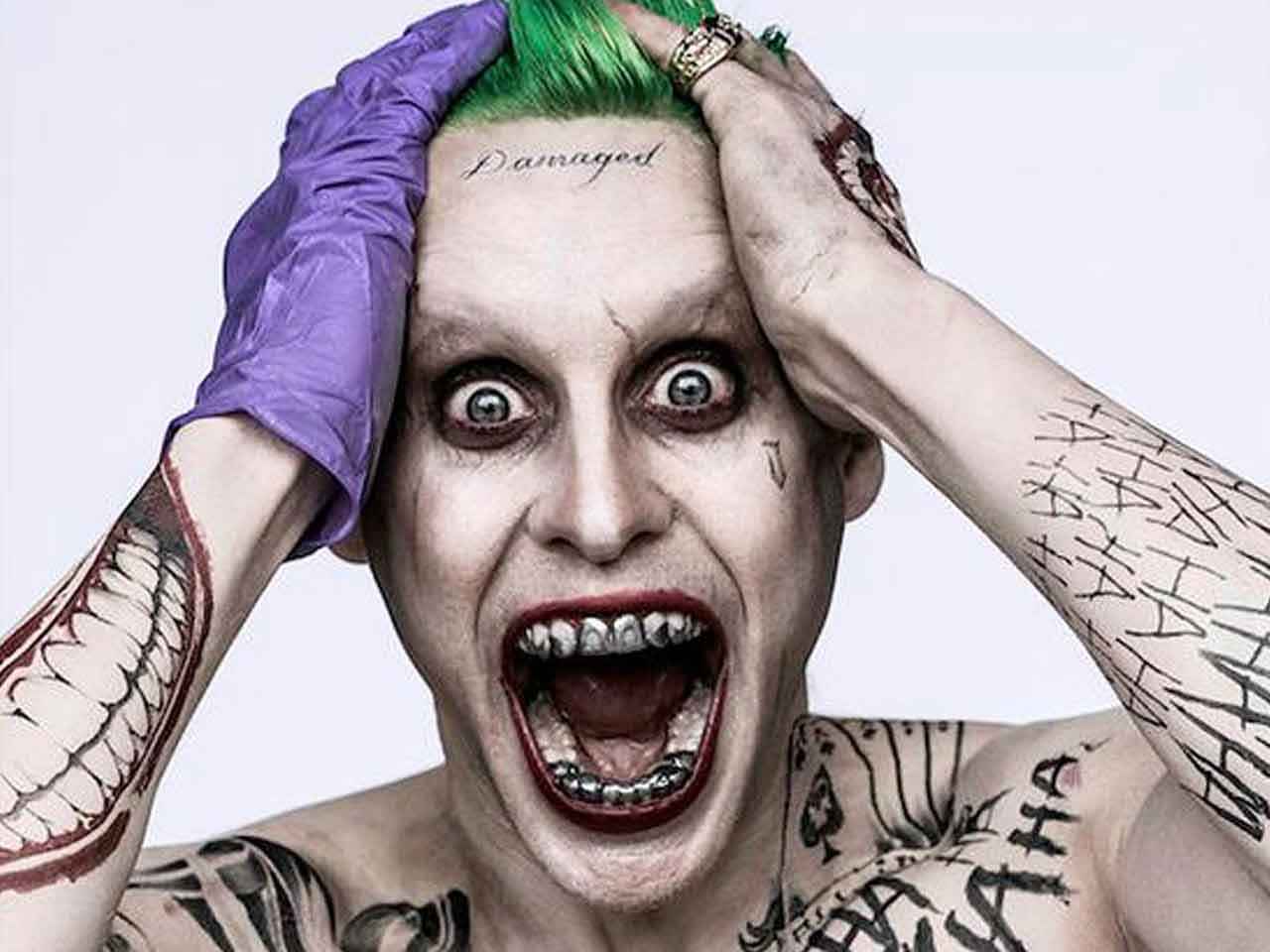 With Justice League: The Snyder Cut officially greenlit (yes, we’re living in strange times indeed), DC fans have a newfound purpose. They want to mete out the same justice to 2016’s other studio-botched DCEU movie. Fans have begun rallying about David Ayer’s director cut of Suicide Squad on Twitter, using a similar hashtag #ReleaseTheAyerCut. Now you’d be forgiven for considering this insanity but here’s where it gets even weirder.

AT&T, the parent company of Warner Bros., actually responded to a couple of fans. The media company posted cheeky replies acknowledging fans requests and asking them to take things slow, “one thing at a time”. While this may just be a reply to tease fan excitement, the fact remains that given the circumstances we’re living in and considering what just went down, anything is possible.

David Ayer himself was recently asked about his cut of Suicide Squad. He he acknowledged its existence, stating it wouldn’t be difficult to complete and would in fact be incredibly cathartic for him.

This is a good question. My cut would be easy to complete. It would be incredibly cathartic for me. It’s exhausting getting your ass kicked for a film that got the Edward Scissorhands treatment. The film I made has never been seen.

The way I see it, it’s most certainly not off the table entirely. I guess AT&T and Warner Bros. would be stroking and monitoring fan demands to see if there’s enough interest in seeing Ayer’s version of Suicide Squad. Ayer has hinted in the past (and more recently again) that the studio interfered with his original cut that also had way more scenes of Jared Leto’s Joker who, many fans say, got a raw deal thanks to so much of his plot ending up on the editing table. He had also released a new image of his Joker from the film.

HBO Max on its part could use this newfound interest in old properties and get new content for its HBO Max subscription. We know that Snyder’s cut could cost somewhere between $20 to $30 million to complete post-production and if that money gives them a whole new movie that already has a much vocal fanbase, HBO Max would be unwise to miss out on capitalizing this opportunity.

Currently, Suicide Squad is set to be rebooted of sorts with The Suicide Squad directed by James Gunn. For now, it remains to be seen if this rallying cry for the Ayer cut gains enough traction to warrant an official announcement. Stay tuned.

The Matrix 4: Lana Wachowski Is Directing The Action Without Second Units