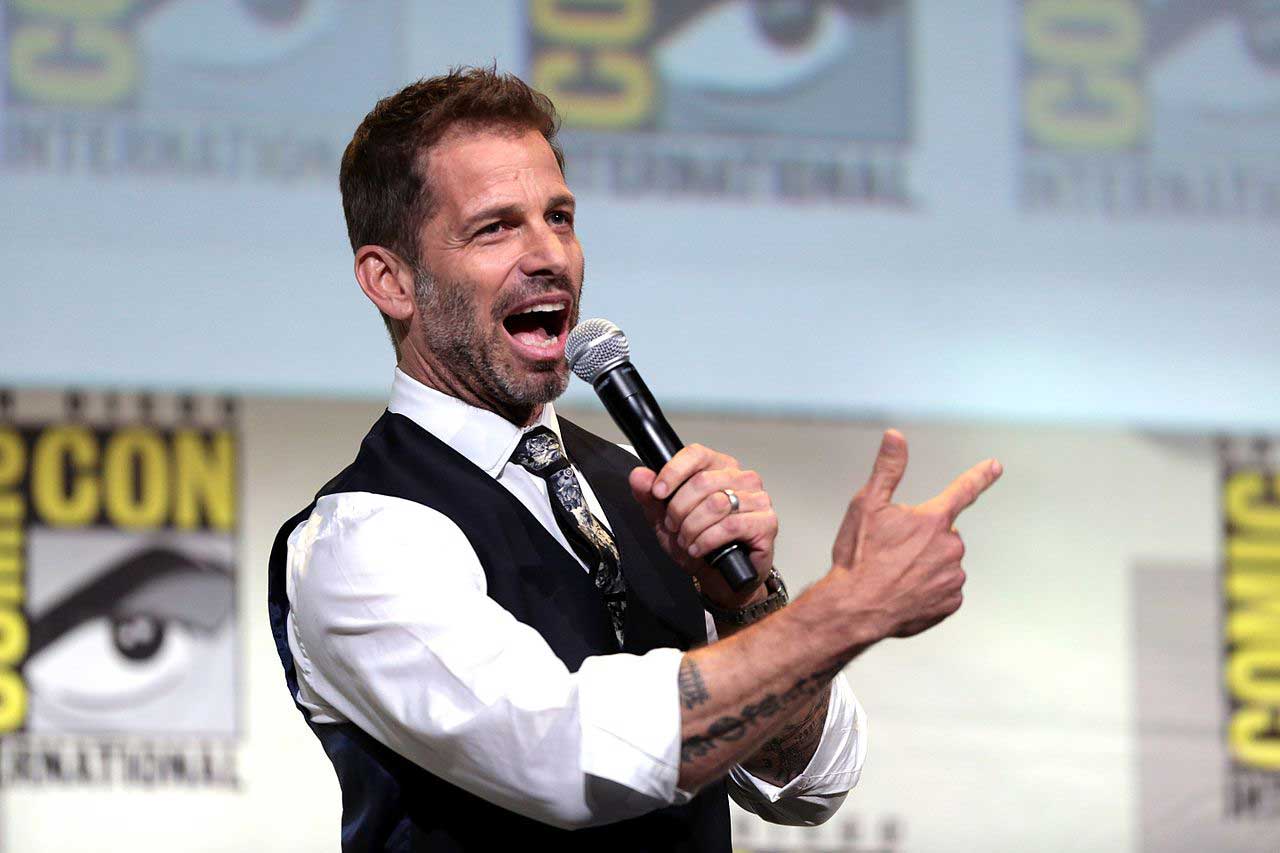 It would never happen. It does not exist. Cynics doubted Zack Snyder’s Justice League would ever see the light of the day. Editorials explained how most of the footage is unfinished and would take months of efforts and a sizable budget and commitment from the studio to happen. Critics dismissed it as something that should be forgotten. As they explained to die-hards, move on.

But fans kept rallying. After Justice League released to tepid reviews and a meager $658 box-office intake, at least a lot lesser than what it would be expected to pull in, fans started a change.org petition calling for Warner Bros. to #ReleaseTheSnyderCut. The hashtag stuck and began trending on Twitter routinely for over two years. And while cynics continued to insist it won’t happen, that didn’t stop fans from raising the slogan and the war cry. The movement even picked up steam on the film’s 2-year anniversary when Justice League stars Gal Gadot and Jason Momoa tweeted with the hashtag.

Finally, it appears Warner Bros. has listened. The studio announced in a press release that it will release the Snyder cut of Justice League. Zack Snyder revealed the announcement first at the end of his Man Of Steel rewatch event, with Henry Cavill joining in. The release is set for 2021 and will require $20 to $30 million to complete the unfinished VFX, post-production and reassembling the stars for some dialogue recording.

Details are still scarce but THR reports that Warner Bros. is still contemplating between releasing the cut as a 4-hour movie or a TV Series comprising of 6 episodes. It should include a lot of footage that fans haven’t seen, including Darkseid, purpoted to be a behind-the-scenes villain in this movie before he took on a central role in Justice League: Part II. Snyder has described Joss Whedon’s Justice League as probably being one-fourth of what he accomplished based on accounts he’s heard about it (he hasn’t seen it still). Reportedly, Snyder did a presentation for Warner Bros. and HBO Max executives screening his cut in black-and-white and how cliffhangers could be inserted should they go the TV route.

Snyder helmed 2013’s Man Of Steel that birthed the DCEU as we know it. His ambitious plans included a 5-movie arc and despite the mixed critical reception to the Superman movie, Warner Bros. entrusted Snyder with the keys to their DC Comics kingdom. Batman v Superman released in 2016, bringing both superheroes on-screen in live-action for the first time, but earned a torn critical reception for its dark and cynical take on the characters. Subsequently, trouble began brewing and the studio began interfering and all of this culminated in Snyder bowing out of Justice League over his daughter’s suicide, although reports persisted that he was fired.

Snyder feels the presence of streaming platforms, bolstered by Netflix’s boost and new entrants like Disney+ and now HBO Max has created an alternate medium of showcasing a filmmaker’s vision that wasn’t just possible before. It would be difficult to release something like this theatrically but with a streaming platform, the studio is more than willing to take a chance. The Snyders had some more words to say about the move:

This movie was the culmination of a hero’s journey that all these characters went on. And the idea was always to build them up to be the heroes people expected them to be. What’s so lovely about this is that we get to explore these characters in ways that you’re not able to in a shorter theatrical version.

Snyder also feels that Warner Bros. is living up to its reputation of being a filmmaker’s studio with this move, something that it had strayed away from under Kevin Tsujihara’s leadership. After all, he pushed the release of Justice League purely to secure their bonuses and was subsequently dismissed due to sexual harassment allegations.

This return to that pedigree and to let my singular vision of my movie be realized, in this format, in this length, is unprecedented and a brave move.

Justice League: The Snyder Cut releases in 2021 on HBO Max.