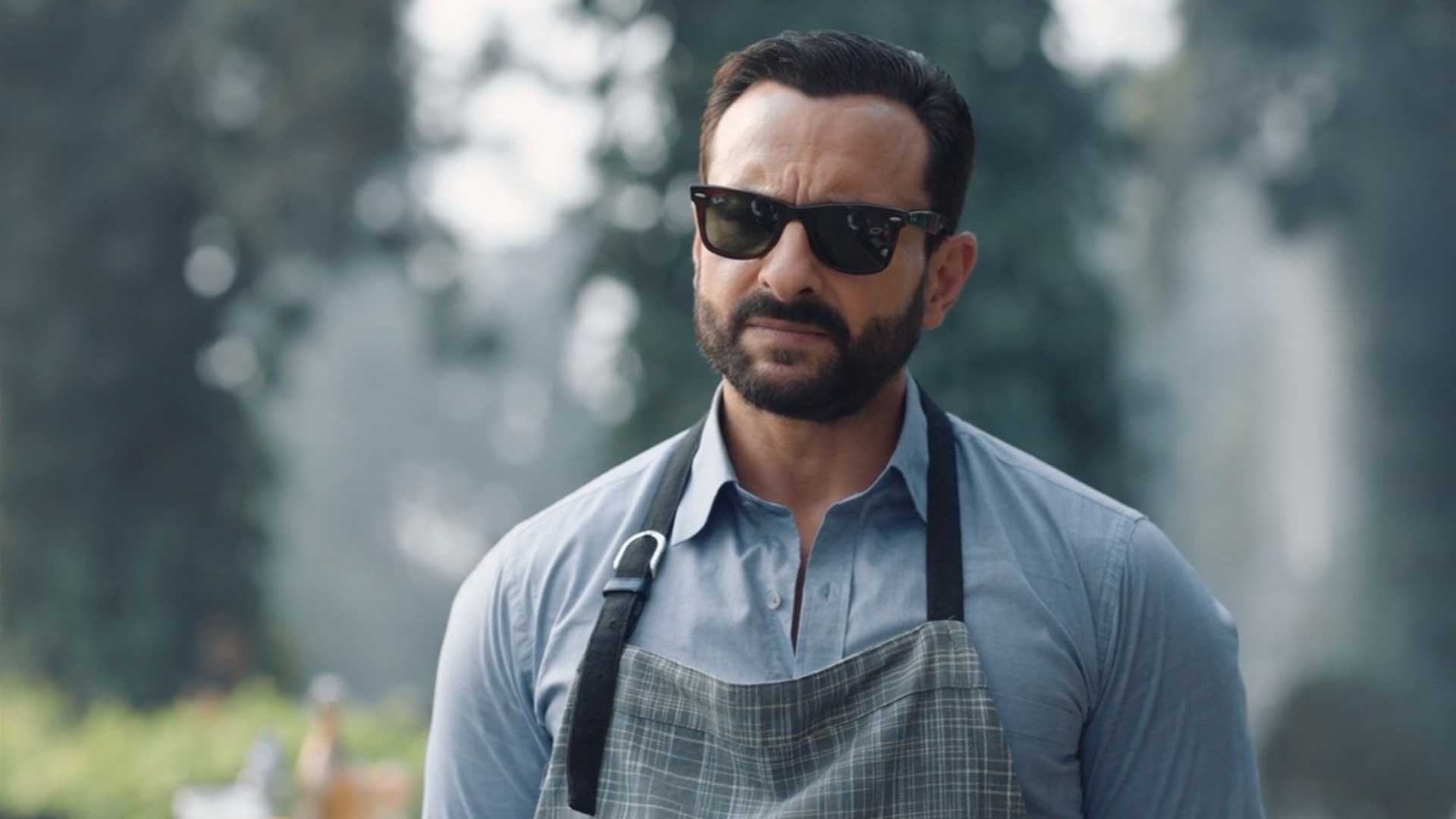 It’s almost a template in itself by now. A UP-like setting, strong Hindi dialects, political conspiracies and corrupt cops with some socio-political commentary thrown in for good measure. Pepper this with some religious mockery and Hans Zimmer like background scores and you’ve got yourselves a budding thriller. Amazon Prime’s Tandav at least makes no effort to hide its political affiliations; if anything, the show is explicitly about the politics of, well, politics.

As with any new premiere, there are a lot of moving pieces as characters get thrown at you without getting any time to shine. Making the strongest impression is Sunil Grover’s Gurpal Chauhan, supposedly a supervisory cop with a staunch loyalty towards politics. He’s chosen a side for now and will stick to it, nevermind what his personal opinions are. What looks like an odd casting choice turns out to be a phenomenal decision as Grover is able to effortlessly shed his comic image and comes across as serious, suave and stoic. And he carries that great hairstyle with panache.

With elections on the horizon, the pilot’s plot revolves around Saif Ali Khan’s Samar Pratap Singh, the scion of Devki Nandan, on the cusp of a major victory in elections. He of course, feels threatened by his father and has some Daddy issues which take a turn for the worse by the episode’s end. A complicated history means his father has had a relation with Dimple Kapadia’s enigmatic Anuradha Kishore. It also seems they had a son who’s frequently high on drugs and nearly not as capable as Samar but will be made the Defence Minister much against Samar’s wishes, who has another young, promising candidate in mind.

A whole subplot conveniently involves farmers protesting against the allotment of their land to the construction of a chemical factory. The misplaced political commentary here talks about the nation’s double standards. The government’s make in India initiatives will obviously involve investments in manufacturing and require huge factories to be setup, claim the two cops at the helm. But how can progress happen when farmers chose to stick to relics of the past. The point is made in haste but audiences will lap it up as it simplistically explains the great dilemma of a nation fighting tradition with progress.

Speaking of which, another scene that has caught the ire of the online ilk involves a purpoted mockery of Hindu Lord Shiva. I don’t really wish to get into the semantics of it except to say it’s irony of the highest order that the scene in question talks about what the guy dressed up as Shiva can do to create some ruckus in social media. It’s a subtle jab at the “tandav” that has ensued online and I’m positive the showrunners were fully aware of the consequences that the scene would have. It’s only made viewers more aware of the show and any publicity that sparks curiosity generates views, making it good publicity in the eyes of the studio.

Tandav is lavishly shot and a lot of it is credited it to the lead star lending his home for the shoot. Saif Ali Khan’s Pataudi Palace finds itself as the show’s most prominent location; it automatically lends a sense of scale to the show that would otherwise have to be achieved through CGI and camera tricks – not that there aren’t enough of those. Cinematography is competent and generally flawless but the show fails to create a look unique to its own and you’d be forgiven for mistaken you’re watching a Mirzapur spin-off instead.

Film director Tigmanshu Dhulia delivers the episode’s standout performance. As Samar’s father, he is both belittling of his ambitions while being protective of his son. He shows both concern and embarassment, cautioning him of the political world but dismissing him on more than one occasion. While I’m looking to see what director Ali Abbas Zafar does with the other characters, him and Grover were the standouts for me. Shrikant Verma was another gem although the character felt too conventional by streaming show standards in 2021.

Tandav is unmistakenly political in nature and there are several moments that reference real-life relationships. The biggest unarguably involves a loose connection between Samar’s family and the Congress family. Substitute Samar for Rahul and Anuradha for Sonia and you can start seeing some dangling similarities even though the real and reel life characters aren’t exactly carbon copies. There are even references to Sanjay and Indira that strongly suggest this is an alternate-universe version of what the Congress family could have potentially been or could be five years down the line.

On the whole, Tandav is entertaining and engaging enough in its premiere episode to warrant continuation. However, by 2021 standards, it may fast approach the territory of been there, done that, if it doesn’t up its game or distinguish itself in its future episodes. I’ll jump on to the next few episodes now to see where it goes.