Tandav tries to get a bit philosophical with mixed results. 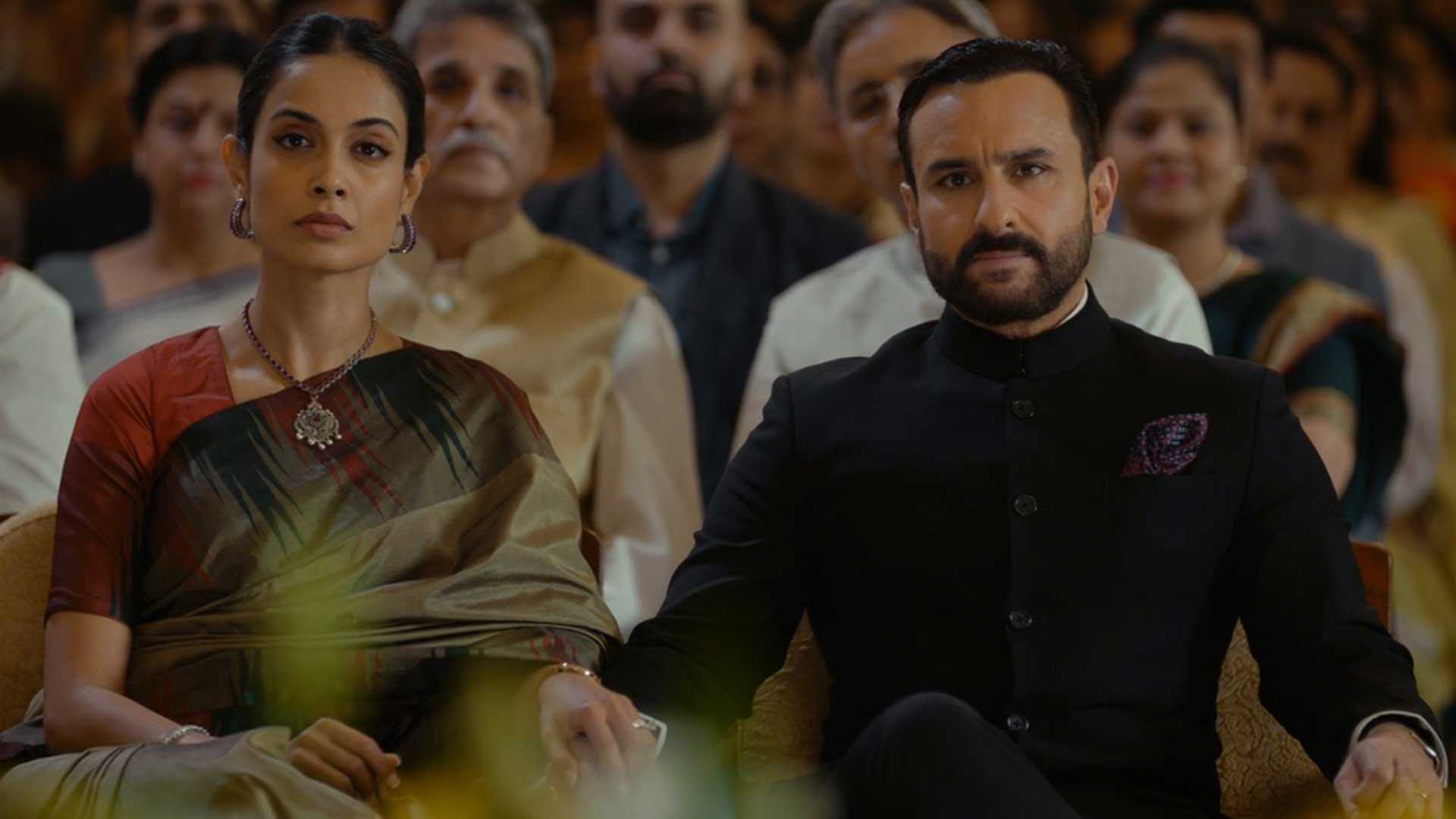 In a certain sense, it felt as though Tandav cheated this episode. It conveniently introduced new out-of-the-blue plot points for the sake of driving the narrative forward. Likewise, it also brought out new supporting characters with little consequence to the overarching storyline that underwent developments that were meant to make us gasp at their hideousness but instead left us flummoxed. And all of this as the core cast continues to fight it for their right to the throne.

Let’s discuss some of the good stuff first. It’s always fun to see a raging Saif Ali Khan and his restrained anger was in full display as Samar found himself outwitted by Anuradha. Fully aware of what Samer has done, she has robbed him of any chance of having a meaningful ministry under his name, pulling such surprises as rewarding key Home, Railway and HRD ministries to others. In a power move, she even handed over Aditi the Defence ministry though I wonder how this sat well with her otherwise high son. Some of the writing could’ve been better of course – Anuradha’s self-proclaimed description of herself as ambitious was a bit on the nose I’d say.

But now Samar Pratap Singh and Gopal Das Munshi are both left without key ministries under their belt which might eventually lead them to reunite and forge a reluctant alliance to overthrow Anuradha from her power. Unbeknownst to them, Anuradha’s only trump card is a farce as she doesn’t really have any concrete evidence to implicate Samar. I suspect he will somehow figure this out and start turning the tables on her which could lead to a power shift in his favor.

A lot of the episode centered around two plot developments that were introduced to propel the narrative forward. The first was about Sana’s past wherein she was magically given a sister whose boyfriend found himself on the wrong side of the law, committed suicide and got both the sisters caught in a web of blackmail. The second is the disappearance of a newly introduced sidekick named Vishal who has been abducted by Gurpal, rather willingly I’d say, for reasons unknown at this point. Eventually, Sana’s desperation to pay her blackmailer leads her to sleeping with Jigar again who asks her to sow seeds of doubt between Shiva and his friends over who is responsible for Vishal’s disappearance.

It all seems so bizarre, so disconnected and so out of place that in the end, it merely looks like you’re watching a well cut montage with a pulsating score but underneath it all, it’s empty. It’s badly trying to build tension out of nothing but it doesn’t succeed because you’re not as invested in these characters as you should be. And that again, could be chalked out to us not getting to really know these characters well enough beyond the actions they’ve performed in the context of the story. They’re on the verge of turning into caricatures that exist solely for acting out things as the narrative demands of them.

When the plot distracts, you tend to shift focus on the technical aspects. Thankfully, Tandav maintains its production values and remains impeccably shot, in authentic locations ranging from the Rashtrapati Bhavan to India Gate. This lends an air of credibility around the proceedings and at least in terms of cinematography or editing, the show doesn’t falter though I really wish they’d underplay the score a little. It’s excellent in its own right but the incessant build up can get downright annoying when its overdone.

Political shows often run the risk of characters waxing eloquent on the tricky game that politics is and Tandav has now entered that territory. The episode even concludes with a monologue about life and death that feels pretentious and shoehorned in rather than well earned. It’s beginning to feel emptier with no definite end-game in sight. At this stage, it could certainly benefit from focusing on the core cast and merging the two divergent storylines as quickly as possible in the hope that their intersection will result in some fireworks.