Gurpal scores a major win as Shiva solidifies his stance on politics. 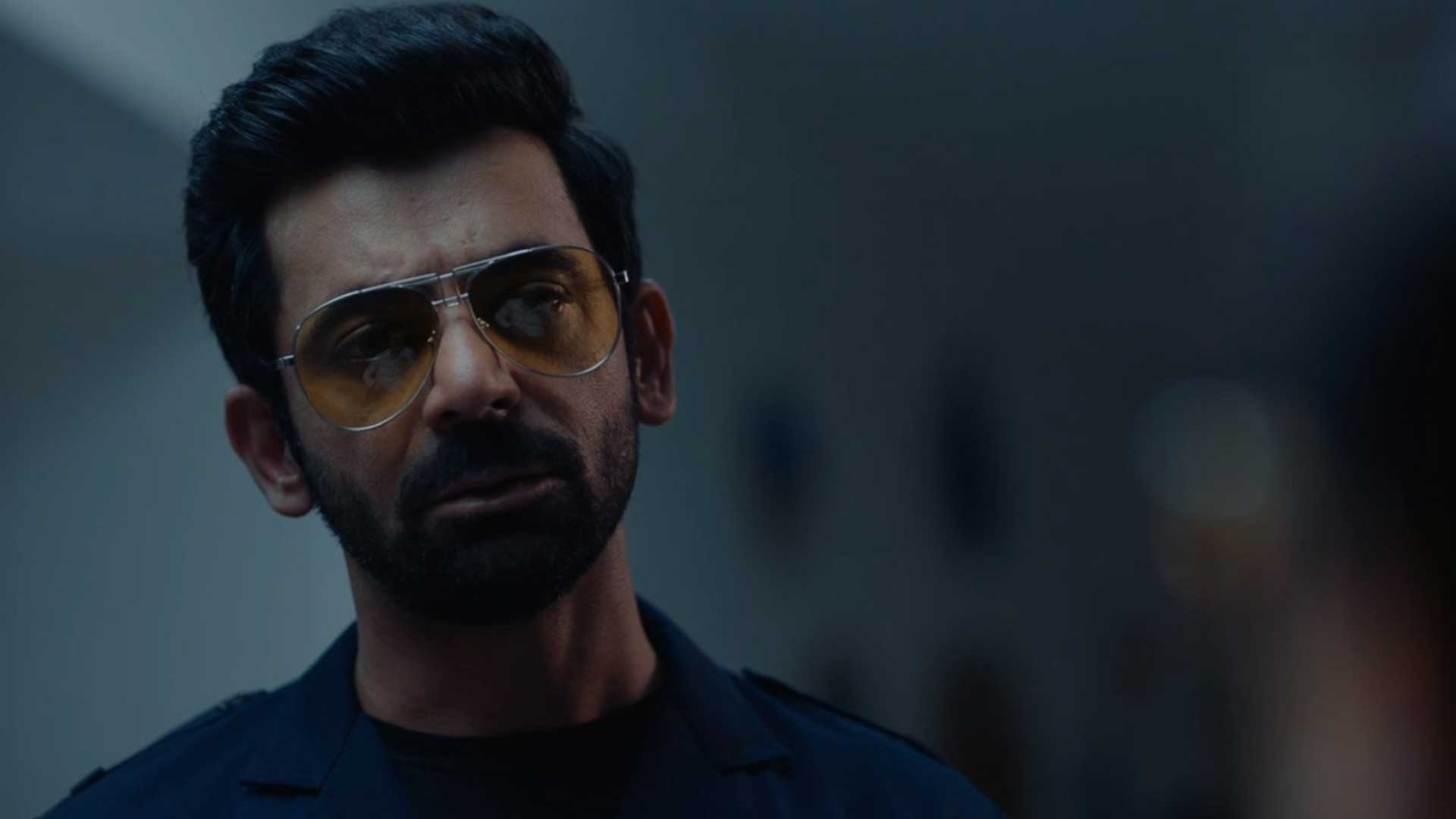 Things moved ahead a bit in Dhappa and yet the bigger picture remains concealed and obfuscated. Gurpal secured multiple major wins in his quest to figure out just who leaked information about Devki Nandan’s demise to Anuradha. On the other end, the student politics intensified leading Shiva to a meeting with Samar where he finally declares his political stance.

This episode leaned heavily into Gurpal and his investigation. Using CCTV footage, he was finally able to figure out which of the two doctors was responsible for leaking the tidbit. Again, it was an incredulous stretch of writing with plot contrivances pulled out of a magician’s hat at the last minute. It was absurd that Gurpal was scouring the footage for days when restricting it to the lobby’s CCTV could’ve resolved it. But it’s understandable still if he didn’t know. At least they got the numbers right; though it would be impossible to fit 12 TB of footage in a flash drive.

Anywho, with Gurpal’s surprise in the end, he dealt a huge blow to Anuradha’s side – hence the title. All bets may be off now as Samar will hopefully gain the confidence that Anuradha doesn’t have much of evidence against him beside the use of Aconite. If anything, Anuradha knew when she visited Devki that night that he was going to be poisoned by Samar. That she didn’t act in good conscience to prevent this outcome suggests she had figured out her political aspirations as well.

Shiva meanwhile keeps getting pushed and pulled into deciding where his loyalties lie. Just as he and Chetan had made piece, the CBI was able to find evidence to incriminate Chetan in Vishal’s murder. Yet again, figuring a writing way out although credit where it’s due; this one at least had some seeds planted in prior episodes so it came as an earned development. It also brings Shiva face to face with his new idol Samar but he does an about face when he refuses to join Samar’s party and instead start his own, like the idealistic Yuva.

The show’s overt emphasis on submerging every character in the political pit means people always have a trick up their sleeves. Like the Abbas-Mustan movies of the past, everyone is planning to double-cross everyone and save for a few allegiances, everyone is out to attain more power. Betrayals are the norm and twists are accompanied with thumps in the score to emphasize their impact. The Bollywood ritual of stylizing backstabbing is in full force. Thankfully, slow motion isn’t employed and there’s at least some attempt at keeping things flow naturally.

In my previous episode review, I complained of how underutilized Sandhya Mridul was. That might change given this episode’s twist. If anything, the subplot involving her, Annup Soni and Dino Morea could gain a bit more prominence if Jigar takes Samar’s suggestion seriously and creates a scandal out of the news that he’s just happened to heard. I don’t anticipate anything too layered or deep but I am keen on watching this triangle drama unfold in some unexpected ways.

As with Mridul, I feel the show could’ve done a lot more with Dimple Kapadia at the helm. Sure, she’s been used far better than Mridul but there’s still even more potential at utilizing her talents in the final two episodes, especially now that Samar might have some confidence that Anuradha is bluffing about her knowledge of Samar’s involvement. With the multitude of subplots in progress, I do hope that we get some sort of firm resolution between Samar’s and Anuradha’s power struggle, especially if Tandav has no plans of returning for a Season 2.