Tenet Release Date Shift To Be Decided In The Next Week

Warner Bros. will take a final call on Tenet’s release date in the upcoming week.

Christopher NolanMoviesTenetWarner Bros.
By Divij Sonak On May 8, 2020 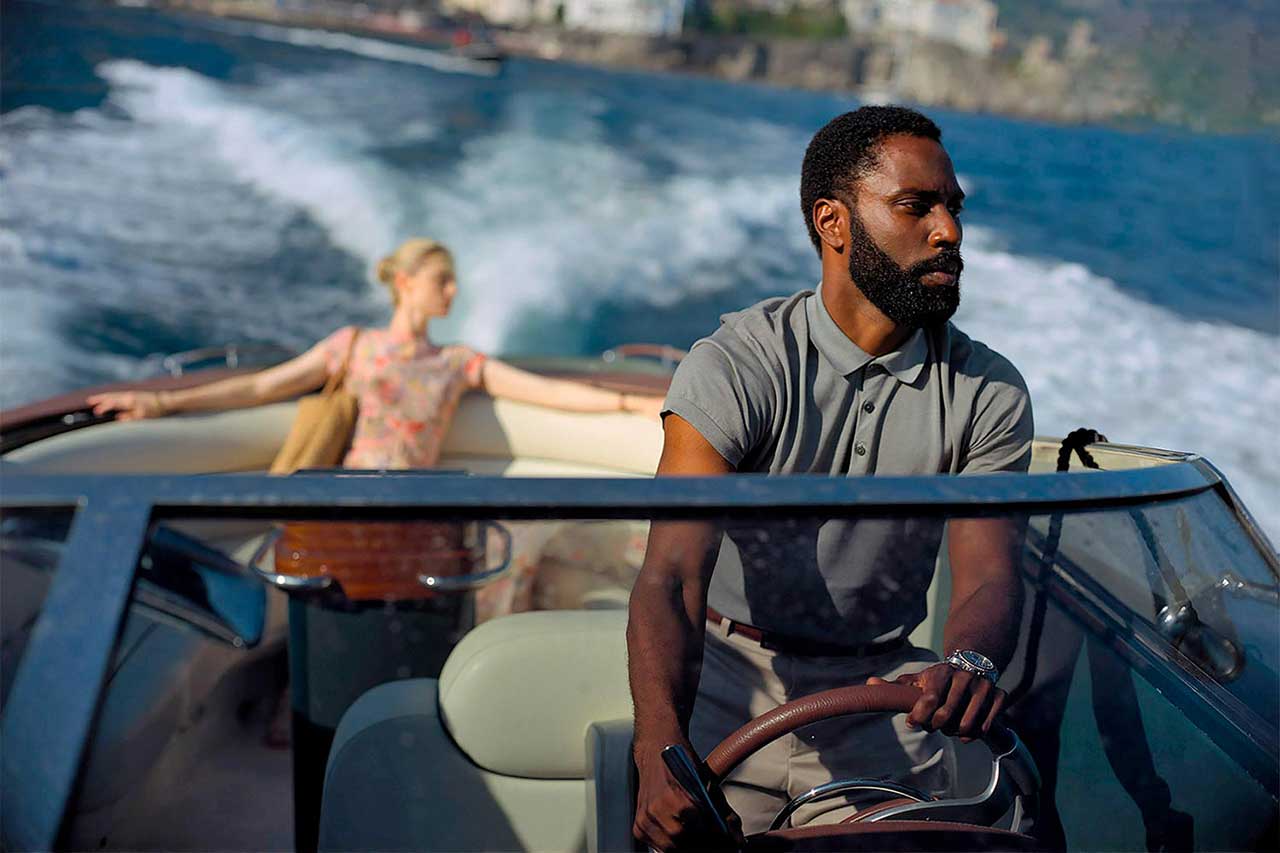 Christopher Nolan’s Tenet has unwittingly become the messiah of movie theaters. Last month, I reported how big chains like Cinemark and Regal are banking upon Tenet releasing on its planned July 17 release date. Turns out there’s quite a struggle going on behind the scenes as Warner Bros. contemplates whether going ahead with this move is a good idea. In any case, the studio is expected to reach a decision next week.

Chris really would like to be coming out with the film that opens theaters. I don’t know anyone in America who is pushing harder to get the theaters re-opened and to get his movie released than Chris Nolan.

At this point, releasing a movie in July is still a double-edged sword. On one hand, there’s the benefit of an audience deprived of all summer tentpole movies or films in general for over three months and having the maximum possible screens available at your disposal with little to no competiton. That certainly bodes well for an auteur like Nolan who’s been a rather strong proponent of the theatrical experience (he recently penned an op-ed in the Washington Post arguing the importance of movie theaters in our social life). Tenet then becomes much more than a Christopher Nolan film; christening the reopening of cinemas and its savior, it becomes an event in itself.

Then there’s the other side. Given the current state of things, there’s no way things are going to be absolutely back to normal by July. Warner Bros. then runs the risk of running Tenet with meager opening weekends and a smaller first-week box-office take seeing how theaters are considering reopening with social distancing norms in place (if they reopen at all). The average tickets sold per screen will be considerably less. And it’s also assuming that people are eager to visit theaters again, the families who’ve been affected by the coronavirus would certainly have other things on their mind.

One could argue that Tenet could still have long legs. Barring Mulan and Wonder Woman 1984, there are no big films lined up for the next month at least. What Tenet would lack in its debut week, it could make up in successive weeks. But could Nolan risk this to piracy, especially how it’s possible Tenet might end up on online websites for illegal downloads?

So there’s really no concrete path forward at this point in time. However, Warner Bros. is in the peculiar position of deciding whether or not to kick off marketing for the film, which should undoubtedly include the release of a second trailer, or push the film back to the second half of 2020 and wait to launch promotions. The studio is expected to take a decision next week. Whichever way you look at it, it’s at tough call and I’m sure the executives are sweating it out thinking it through.

One thing’s for sure though. If Tenet moves, it’s going to be a rather dry spell for movie theaters for quite a while. No wonder many are banking on it.