Nolan’s Tenet could be the movie that draws audiences back into theaters after the coronavirus ends. 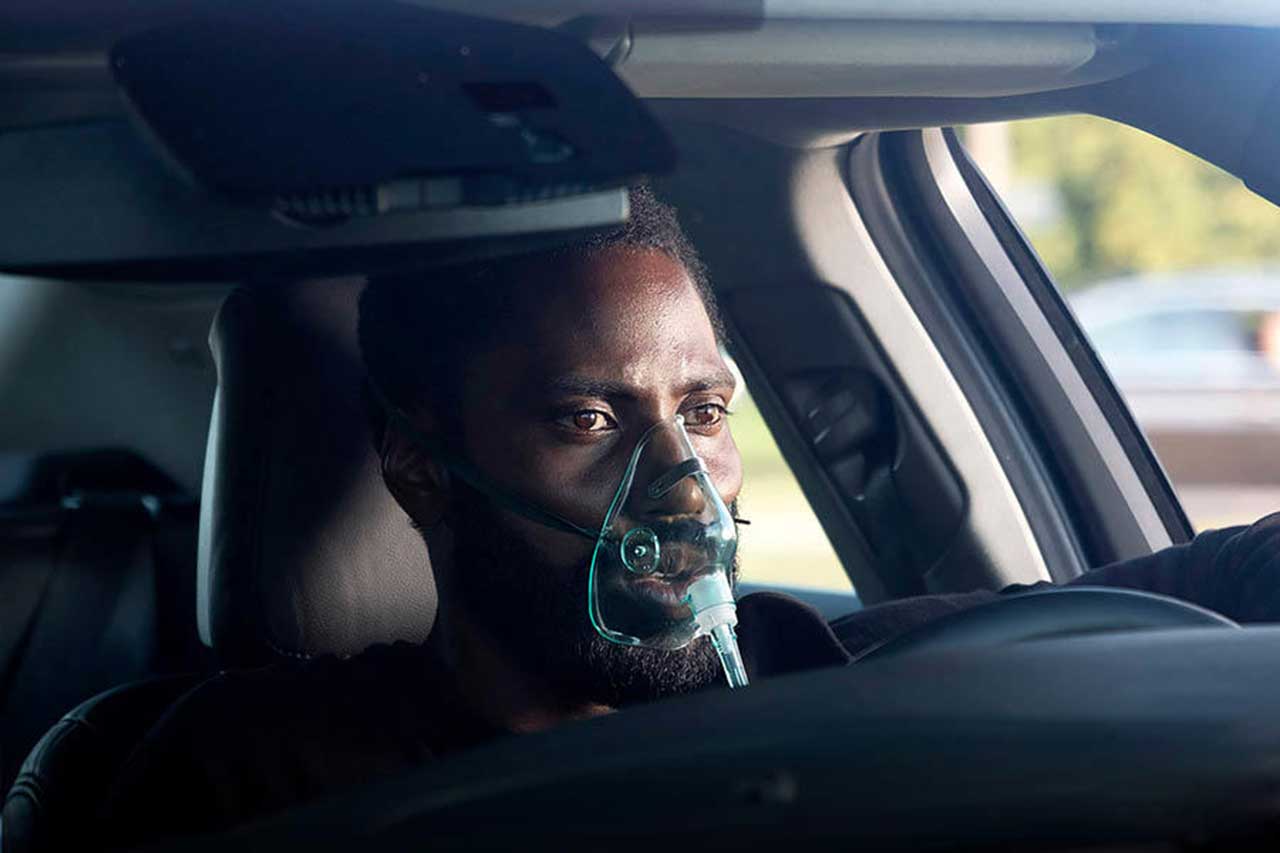 Amid the coronavirus outbreak that has seen major blockbuster films get delayed, all eyes have shifted to see what is to happen of the summer movies still scheduled. Arguably the biggest of these movies is Christopher Nolan’s Tenet. After a rousing marketing campaign that saw the release of first look stills accompanied by a full-length trailer and an IMAX prologue, Warner Bros. is playing a wait and watch game before deciding whether it needs to delay Tenet.

It looks like Tenet may still be on track if Collider’s recent report is to be believed. Apparently, major theater chain Cinemark is banking on theaters reopening from July 1. A cooldown period of two weeks will be used to gradually bring theaters up to capacity by airing some of Hollywood’s greatest yesteryear hits before Tenet opens on July 17 to draw crowds in. It’s possible there are still social distancing measures in place such as seats being spread out or alternate seats being vacant but the question is, will Tenet operate under these circumstances.

Christopher Nolan has long been a proponent of the traditional theatrical experience and he would want audiences to arrive in theaters at full capacity. If that’s not possible, perhaps he could be content with a slow-burn run akin to James Cameron’s Avatar. Tenet, if its release stays on track, could be the movie that draws audiences back to cinemas and offers an experience so compelling that viewers feel confident enough to leave their homes for it.

There’s also the question of whether the movie will even be complete by then. The ambitious shoot wrapped last year and post-production is all that remains. And knowing Nolan’s penchant for practical, in-camera filmmaking, there shouldn’t be an awful lot of effects work involved. But still editing, marketing and composing could require people to gather together to brainstorm better and take decisions quicker and that just isn’t possible at the moment.

At this point, it’s still dicey. Warner Bros. is monitoring the situation. But based on the report and Cinemark’s confidence in their plans, it looks like Tenet is still on track for a July 17, 2021. I personally feel a release date delay is inevitable and Warner Bros. are just biding their time, hoping for a last-ditch effort in which things improve and Tenet benefits from the boost in audiences not having seen movies in a while. They’ll probably take a call sometime late-April or early-May since that’s when they’ll need to decide on whether to move ahead with marketing this monster of a movie.