The hockey player had only great things to say about Nolan and Washington. 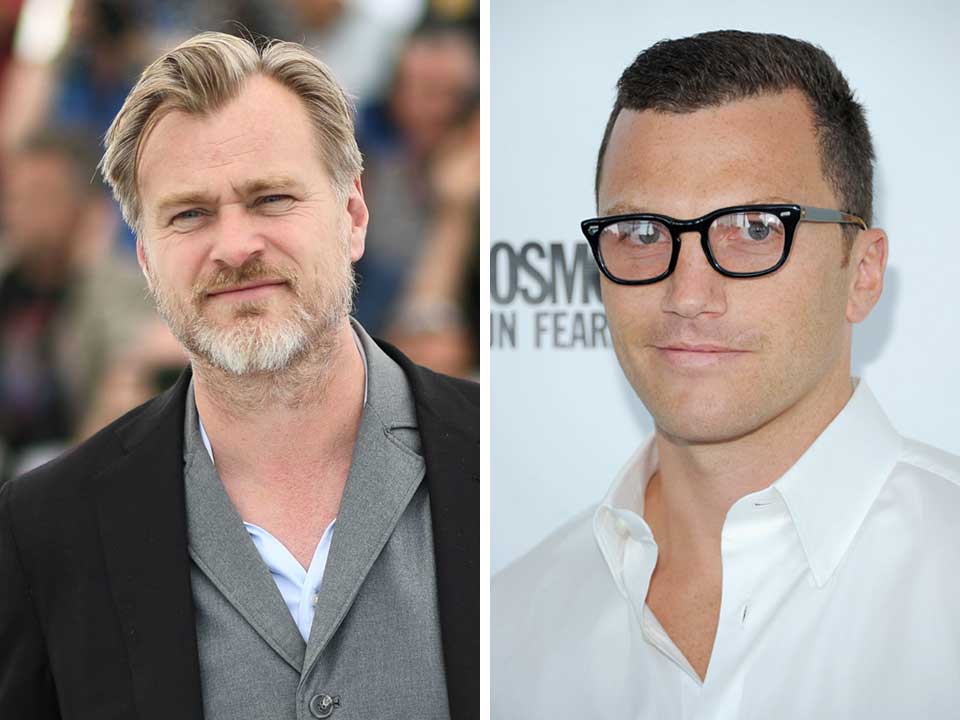 Christopher Nolan’s Tenet may have wrapped principal photography for all we know but new details about the movie’s cast continue to emerge. Sean Avery, a professional Canadian hockey player has also joined the cast of Tenet. Avery revealed the news on the Spittin’ Chiclets Podcast while also sharing some interesting tidbits from the movie’s filming.

Avery was all praise for Christopher Nolan and his work ethic, frequently calling him a “beast”. And in case you’re getting any incorrect ideas, no, that isn’t referring to Nolan’s heated temper on set, which had sparked a few baseless rumors. He lauded the director’s sense of discipline, responsibility and focused demeanor while also praising the set he was on, being awed by the sheer scale of it.

Chris Nolan is a beast. He’s a director who … he’s the guy that takes the studio giving him $600 million very seriously and like doesn’t [mess] around waste any time and all day long. [The set was massive with] Black Hawks over our heads, 300-400 extras … it was wild. It was Movie-Making 101. Every hour I wasn’t all set I was walking around asking the camera guys … there’s so many terms you don’t know about their vernacular.

His praise didn’t stop as he went on to gush over Nolan, citing more instances of his dedication.

He sets the tone so that the moment the sun comes up, everyone is standing on set. I saw him take four bathroom breaks in the 22 days we were shooting. It rubs off. When you have a captain that’s a workhorse it’s tough to let it slide.

Nolan wasn’t the only crew member Avery praised. He was also all thumbs up for Denzel Washington’s son, John David Washington who he described as hard-working to the point of wanting to get away from his father’s shadow and carve his own identity. And a little lesser known fact: John David Washington was a hockey player himself, albeit not at the professional level.

It was very interesting just to see the kind of a guy who made the transition [from hockey player to actor]. He is the hardest working guy I’ve ever seen … does not leave the set. He still has the mentality of “I haven’t made it yet. I have to work extra hard because my Dad’s Denzel Washington. I can’t live in his shadow”. It was very interesting to watch him work.

We’re unsure what role Sean Avery has but it’ll most likely be a minor or a supporting one. From the set that he described, he could be a part of the action sequence like the one seen in the IMAX prologue (perhaps he was already in that scene but we missed him?). Either ways, it was great to hear all this info about both Washington and Nolan. At this point, we’re hungry for information on Tenet so we’ll take what we can get. You can listen to the entire podcast at Apple Podcasts; its over 2 hours long but the Tenet talk commences at the 52:51 minute mark.