Will Christopher Nolan be filming an epic plane crash?

Christopher NolanMoviesTenet
By Divij Sonak On May 13, 2020 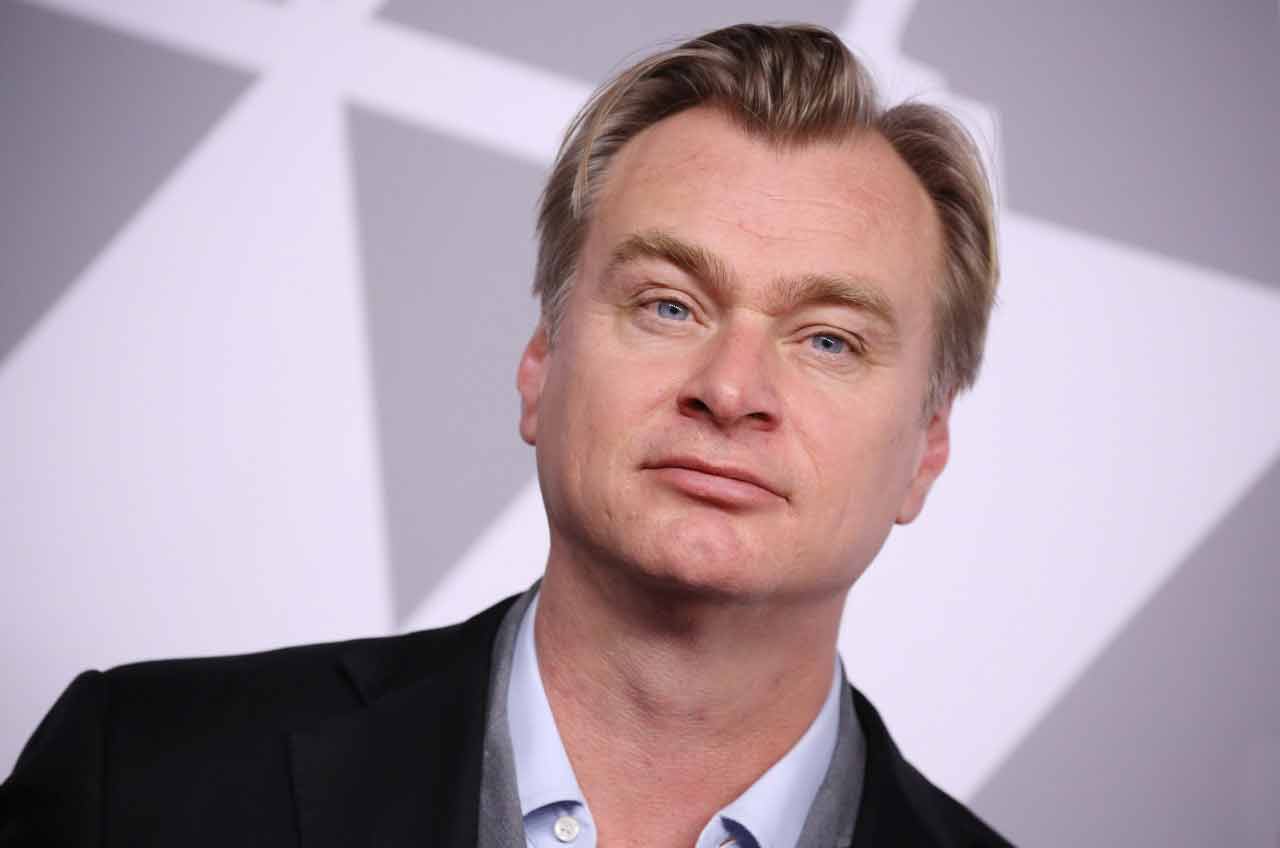 A new Tenet set photo has reignited rumors of a potential plane crash sequence that could have been filmed Christopher Nolan for the movie. The image of a Boeng 747 airplane was posted by crew member and former marine Andrew Wirth on his social media who identified it as the plane used to film in Nolan’s movie. The find is interesting because back during production, rumors were indeed swirling of Nolan filming a possible plane crash; however no concrete set photos linked to the scene leaked.

What’s interesting is that Nolan seems to have used a full-scale airplane to film the sequence in some capacity. While he obviously won’t crash the plane for real (or would he?), he may have used it to get a sense of the scale of the frame. This also won’t be the first time Nolan has filmed ambitious sequences with planes; he used them in the opening prologue of The Dark Knight Rises as well as in Dunkirk where aerial combat was shown extensively.

Yesterday, an interview from Robert Pattinson popped up where he suggested that Tenet has a big-scale sequence in almost every country they filmed. This sequence could potentially be one of the many set-pieces they shot, along with a tank driving through a tram. Based on what we’re hearing, the $200 million rumored budget of Tenet could be an easy reality.

Warner Bros. is still debating on whether to release Tenet on its intended date or push it back by some time. A decision on this is expected to be reached soon. Regardless of which way it goes, it’ll be a tough call since theater chains are banking on Tenet and Nolan to save them.

For now, Tenet releases in theaters, on July 17, 2020. It is written and directed by Christopher Nolan and stars John David-Washington, Robert Pattinson, Elizabeth Debicki, Clemence Poesy, Aaron Taylor-Johnson and Dimple Kapadia with Kenneth Branagh and Michael Caine. Nolan will produce with his partner Emma Thomas with the film being distributed by Warner Bros. Pictures. Follow our Appocalypse Hub for Tenet to stay updated on all the latest news and set photos about the movie or hit the Like button below to get all the news directly in your Facebook Feed.