The actress elaborated on reprising her iconic role from the 90s. 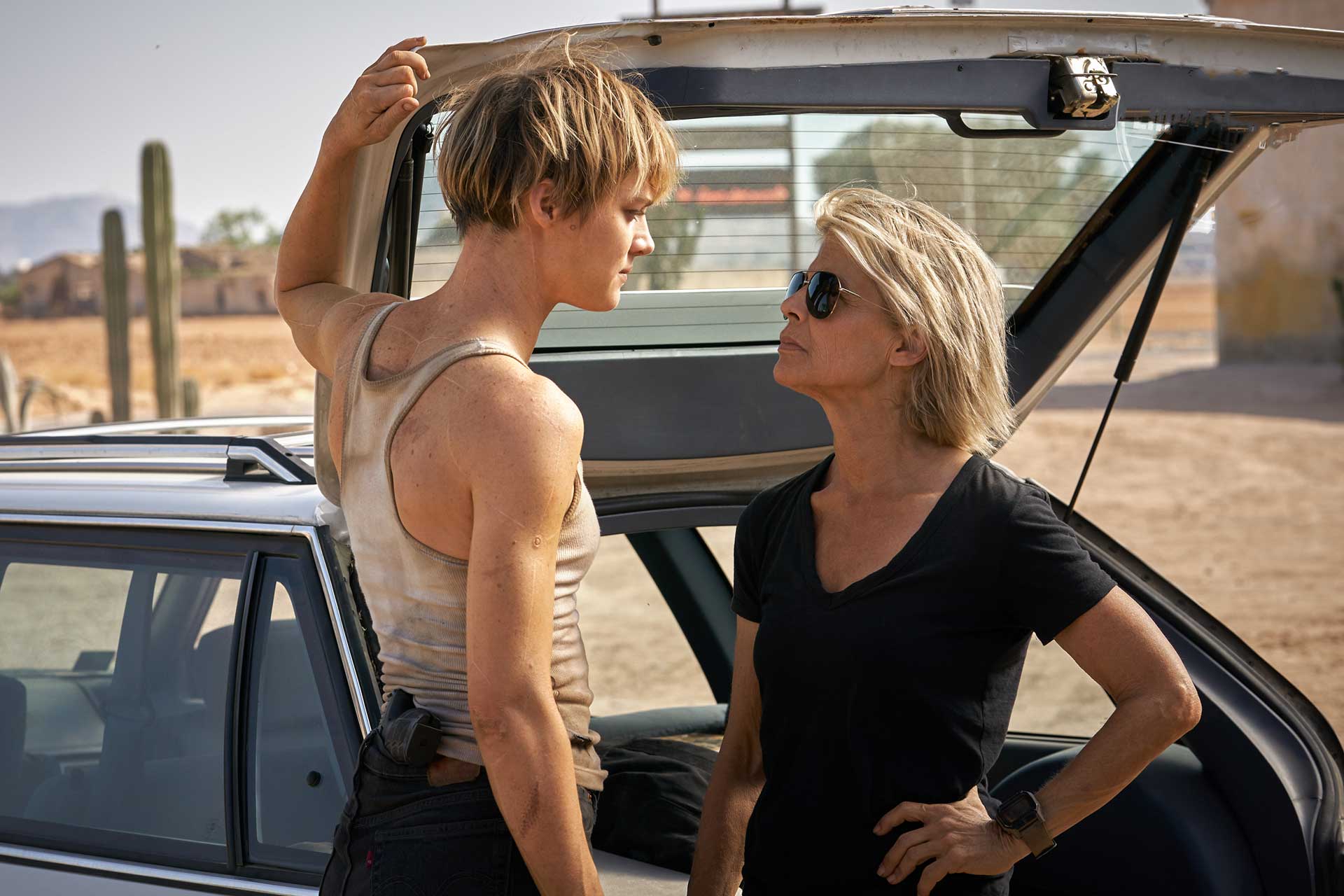 Terminator: Dark Fate may be battling some negative fan vibes thanks to its mostly tepid debut trailer. Even so, one thing that fans are looking forward to is the return of Linda Hamilton as Sarah Connor. Reprising the iconic role from the first two Terminator films, Hamilton’s return gives Dark Fate something the previous three Terminator movies have never had before.

In an extensive interview with Entertainment Weekly, Linda Hamilton opened up about returning to Sarah Connor. She described the workout and extensive training she underwent, not just to get back to the character’s physicality but the state of mind Sarah would be in after all these years. It ended up being a godsent for director Tim Miller, making it all the more easy for him to direct Hamilton on set.

It’s not like riding a bike, I’ll tell you that. [Laughs] Of course, one assumes if you put in the same hard work, you get the same results, so I went straight back into training really hard and it’s like, “Oh my god, you need hormones to put muscle on!” So just starting with the basic cosmetics of the character and all of the things that I had to sort of include in my new reality as Sarah Connor.

But, really, it’s about building her backstory and figuring out where she’s been and who she is today. You have a character but so many things have impacted her in the last 30 years that it was like starting over, and yet, there is an echo of the younger Sarah Connor in everything that I had to create. But no, I worked damn hard. I spent a year-plus training really hard and working on her walk and exploring her deep sorrows and just so many elements, and more so, because there is a path there. By the time we started, I felt ready, but a year-plus before that, I was pretty overwhelmed with a sense of obligation and duty and love for the character, just really trying to make sure that we honored the past and created something new for the future.

Hamilton was also pretty excited about the time gap between Terminator 2: Judgment Day and Terminator: Dark Fate. Far from finding it unnerving, she thought it was an excellent opportunity to utilize the space between the movies to deliberate and grow her character while maintaining her essence. Essentially, the long duration between the movies gave her enough room as an actor to come up with the experiences Sarah might have been through in between the movies and take her to a new place, something which was key to her returning to the movies:

There is a real gift in that so much time has passed, and that gives me so much more to explore with the character. Sarah Connor is the same person but I wanted to see how the difference in events have changed her and shaped her and send her forward. There was meat there. I didn’t want to just recycle the same idea. It’s a woman who has a different mission, a different story, so I wanted to see what we could do with that.

Finally, continuing the discussion on Sarah’s state of mind, she was asked about Sarah’s situation at the beginning of the movie. To this, Hamilton gave a cryptic reply, parts of which can be connected to a controversial plot leak that happened a few weeks back. But first, Hamilton’s bytes:

She’s a woman without a country. Her original mission has changed due to circumstances and she really doesn’t have a team anymore, she just has a thirst for vengeance, so that makes her very alone. She’s still a wildcard, but a wildcard without a real true mission is a lot more unpredictable. Basically very hard for her to find her humanity, so once again we get to take a journey on that level, to have some deep things that need to be rediscovered for her survival.

Suffice to say, it meshes well with the leak’s rumors of Hamilton losing someone important at the beginning of the movie. Saying anything more would construe a spoiler so if you’re into that sort of thing, check out the plot leak in this post. If anything, this lends some credence to that leak’s opening and consequently, to the leak itself as a whole.

Feel free to check out the complete interview in the source link below. It also has a lot of pieces from director Tim Miller and some bits from Linda Hamilton that we haven’t included in the article.

Terminator: Dark Fate is set for release in theaters on November 1, 2019. The cast and crew are expected to attend San Diego Comic Con, possibly to present some new footage.