As opinion on The Rise of Skywalker is divided, fans look back fondly to The Last Jedi. 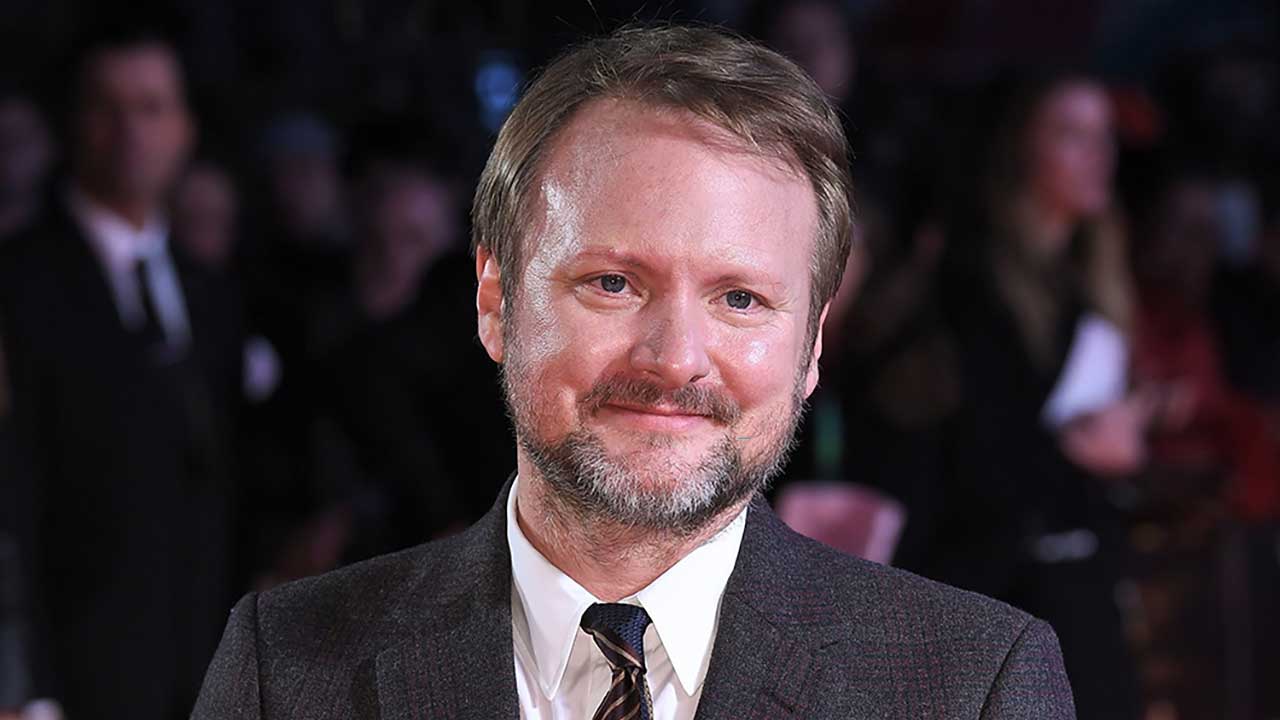 The irony of Star Wars fans. Anyone who’s been remotely following the franchise remembers the huge fan backlash that emerged from Star Wars: Episode VIII – The Last Jedi. Fans were aghast at the direction taken by Rian Johnson, attempting to push the story in bold, new directions rather than simply retreading old ground, a complaint that many slammed on The Force Awakens despite its generally positive reception.

Well, history took an amusing turn today as #ThankYouRianJohnson is trending over Twitter. Among many things, some fans are thanking Rian Johnson for giving them what is now in their opinion, the best Star Wars movie since The Empire Strikes Back. Praise was also showered on the film’s visuals as well as some of the more touching and shocking scenes, be it the abrupt transition into lightspeed by Admiral Holdo’s ship or the climax that hands Luke his ultimate fate.

This isn’t to say everyone is on board the Rian Johnson made a great movie train. There are countless fans that still hate The Last Jedi for supposedly “butchering” the character of Luke Skywalker. Then again, there’s an equal set of fans who are now hating The Rise of Skywalker for just going back to its comfort zone instead of trying something new with the franchise. That hate has at least partly translated into a somewhat disappointing opening.

Objectively speaking though, it does look like J. J. Abrams’ trilogy capper is being received better than Johnson’s middle movie. The Rise of Skywalker has an audience approval rating of 86% on Rotten Tomatoes compared to The Last Jedi which had a 43% approval rating, thanks to review bombing that the site was susceptible to. Regardless of what your take on the movies are, the sequel trilogy is bound to go down as one of the most divisive set of Star Wars movies ever.

Star Wars: The Rise of Skywalker is running in theaters now.

Star Wars: The Rise of Skywalker Opens To A “Disappointing” $175 Million Weekend