Batman Producer Michael Uslan weigs in on the controversy over casting Robert Pattinson as the Dark Knight. 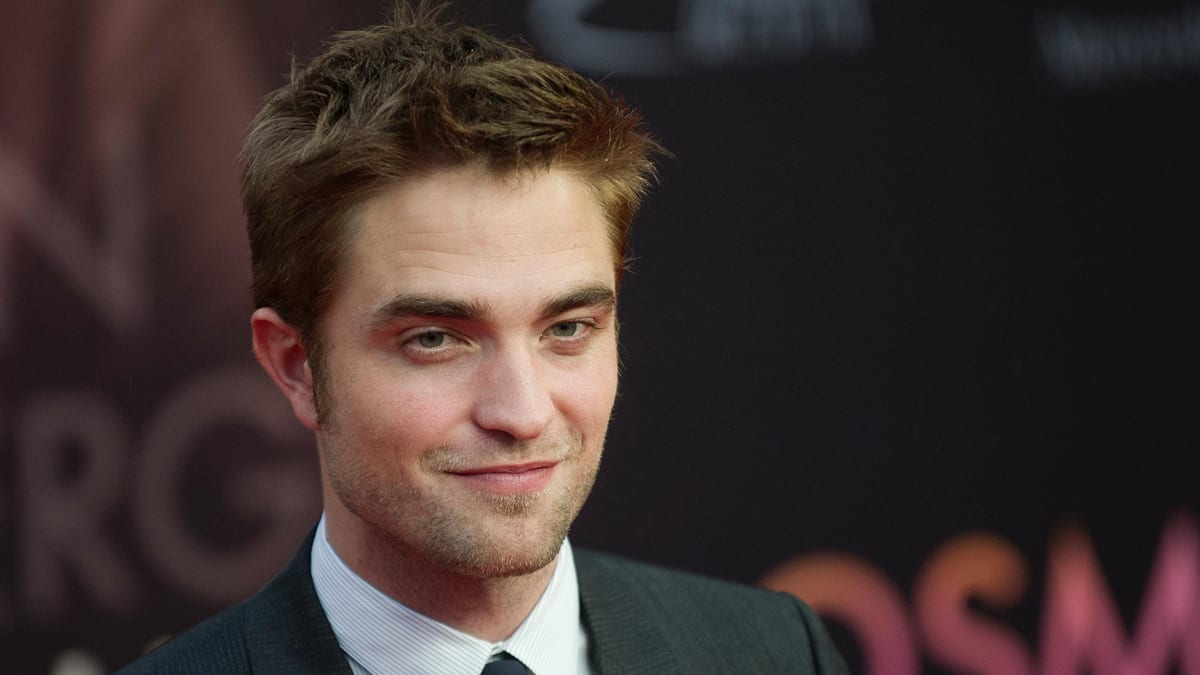 Robert Pattinson being cast as Batman in Matt Reeves’ The Batman has had its share of laurels as well as criticism. Despite the appreciation for Reeves’ choice of Pattinson on account of his performances in lesser known movies, the larger public still tends to associate him with his roles in Twilight and Harry Potter and the Goblet of Fire, making him a misfit to don the mantle of Bruce Wayne in their eyes. Now, veteran Batman producer Michael Uslan has come to Pattinson’s rescue, siding with Reeves on his casting in the role.

Speaking at Germany’s CCXP Cologne convention, Uslan had this to say about Reeves choosing to rope in Pattinson for playing Batman.

Uslan does bring out a valid point indeed. More often than not, people are quick to jump the gun. And in DC’s case, this isn’t even the first time. Time and again, fans have doubted the casting choices whether its Heath Ledger as the Joker in Christopher Nolan’s The Dark Knight, Jared Leto as his successor in Suicide Squad or more recently Ben Affleck as Batman in Zack Snyder’s Batman v Superman: Dawn of Justice.

In fact, going all the way back, the casting controversies began as early as Tim Burton’s 1989 Batman when Mr. Mom actor Michael Keaton was cast as Bruce Wayne. That fact was not lost upon Uslan who brought it up in his comments on Pattinson and Reeves:

[Casting Keaton as Batman ignited] an uproar like the world had never seen before. And understand, this was before computers and before social media, and before there were comic book conventions all over the planet. Just in mainstream media, this became the hottest, most controversial topic all over.

The fans were up in arms: ‘How can you have a comedian play Batman? You guys are gonna revert it back to the 1960s show, you’re gonna destroy Batman.’ Until they saw the movie and saw what Tim Burton’s vision was, and how he executed it. And then the fans never wanted anyone else to be Batman.

He went further on about the public’s dismay when Ledger was cast by Nolan in The Dark Knight.

Then we jump a little bit ahead of time. We have a new filmmaker in by the name of Christopher Nolan. And word goes out that for The Dark Knight he is casting Heath Ledger as the Joker. The fan reaction was berserk. ’How dare you cast some gay cowboy to play the Joker? He’ll destroy the character forever!’ And then of course after they see the movie, they never want anyone else to be the Joker.

Eventually of course, it all boils down to the filmmaker in Uslan’s eyes and what plans do they have for the movie and the character. Uslan finally called upon people to trust a filmmaker’s vision:

The question becomes: is there a filmmaker who you see has a knowledge of a character, has an understanding of a character, a passion and a love for the character? Does that filmmaker have a vision for the character? And if so, does he or she, do you believe, know how to execute that vision? And if you can answer those questions successfully, then for me, my role is to become the world’s number one cheerleader. And you have to trust in your filmmakers.

Now if only DC had trust in a certain filmmaker long enough *cough* Snyder Cut *cough*.

Matt Reeves’ The Batman will release in theaters on June 25, 2021. Follow our Appocalypse Hub for all updates on the movie.