The casting, while not finalized, is pretty much a done deal.

BatmanBatman NewsDCEUMoviesThe Batman
By Divij Sonak On May 17, 2019 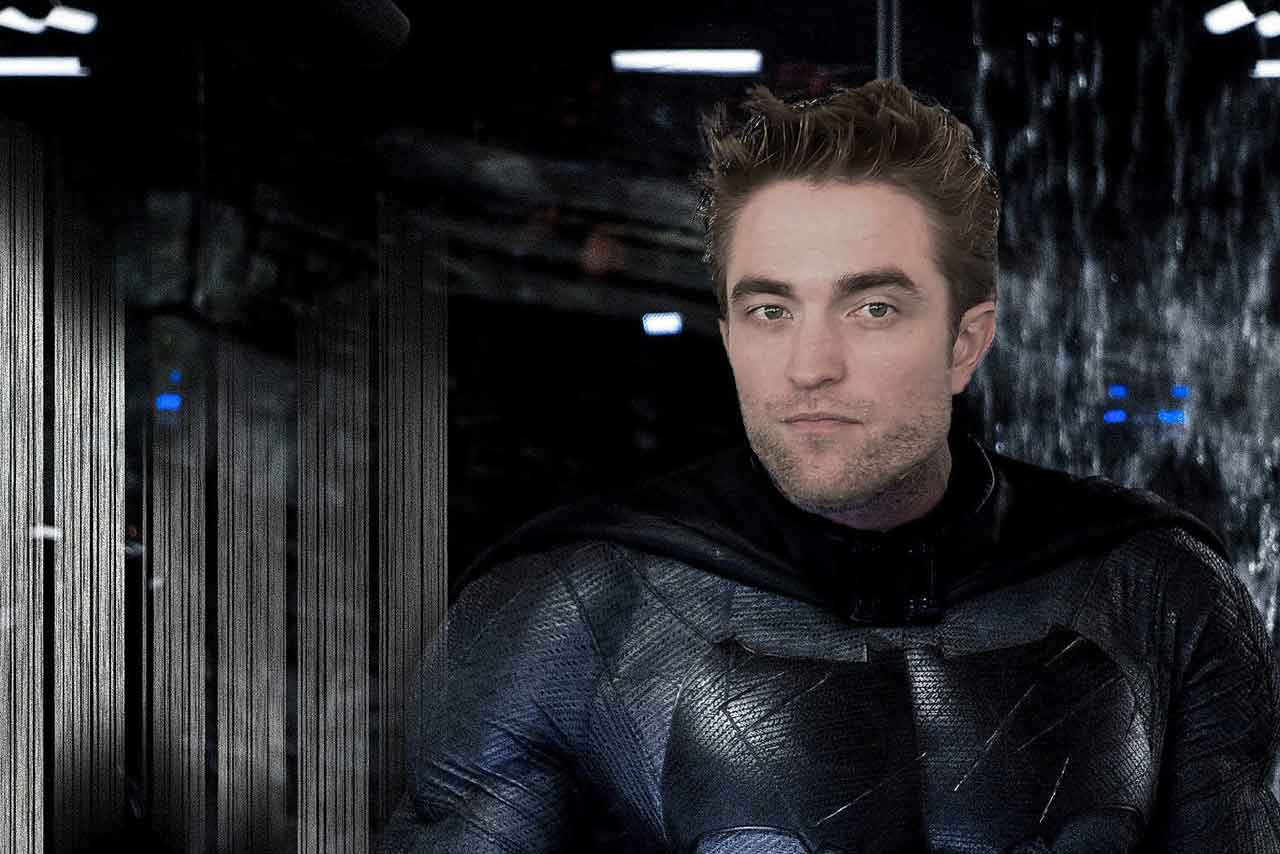 Matt Reeves has found his Batman. According to Variety, Robert Pattinson of Twilight fame will play the dual role of Bruce Wayne / Batman in Matt Reeves’ new Batman movie unofficially titled, The Batman. Pattinson will become the youngest actor to play the Dark Knight at 32 years of age. While not announced by Warner Bros. yet, Variety is confident the casting is pretty much a done deal.

This brings the extensive hunt for the Caped Crusader to an end. A bevy of actors were either considered or shortlisted for the role, with Reeves finally narrowing it down to two candidates. Nicholas Hoult, who has a role in the X-Men series as Beast and who was recently seen in the biopic Tolkien was the other frontrunner for the role. It appears Pattinson has now beaten it and all those fan arts depictig him as the Dark Knight should come in handy.

Development on The Batman has been underway for quite a while. Reeves took his time to work out a story and in the absence of any news, assured fans of the movie’s smooth progress. Ben Affleck was initially set to reprise his role but quit from playing the Batman in the DCEU altogether. The Batman is currently set for a June 2021 release, with filming set to begin by the end of 2019, most likely around November. This casting news only cements that theory and with the lead locked in, the supporting cast should begin filling the ranks soon.