Pattinson also recalls how he felt trying on the Batsuit for the first time. 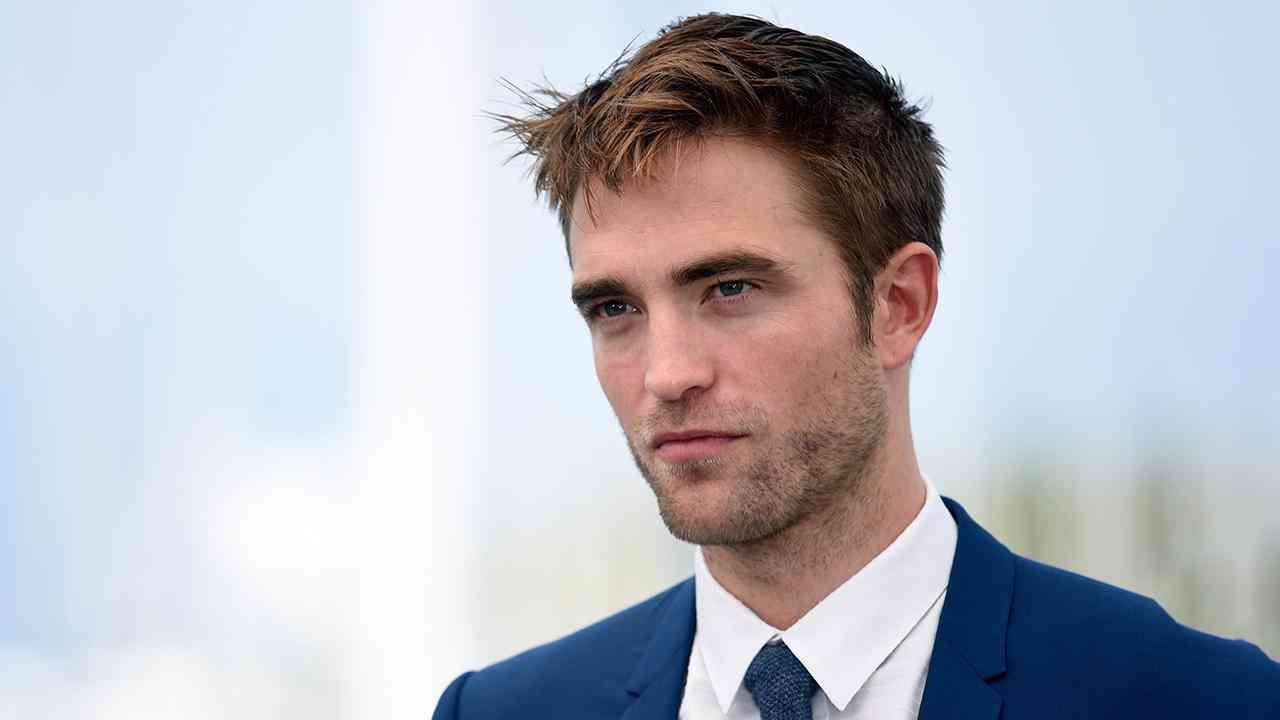 Robert Pattinson is suddenly in the spotlight. With Christopher Nolan’s Tenet and Matt Reeves’ The Batman coming out in successive years, the reclusive actor is finding his way back into the limelight. In a rare interview, his first full-length one ever since he was cast as the Dark Knight, Pattinson recalls his experience upon the news leaking, as well as his openness to accepting big-budget roles.

Fans would recall back in May, news broke out that Robert Pattinson had been cast as the Batman in the upcoming DCEU film to be directed by Matt Reeves. Pattinson was terrified and angry at the news, thinking that Warner Bros.’ penchant for secrecy would rule him out of the race with the news leaking out.

When that thing leaked, I was f—ing furious. Everyone was so upset. Everyone was panicking from my team. I sort of thought that had blown up the whole thing.

His nervousness lead him to repeatedly Google himself in a flight to see what the trades were talking about. Christopher McQuarrie, director of the recent Mission: Impossible series of films, took notice and reassured him that it’s alright to be nervous. Still, Pattinson was freaked out and genuinely thought he’s lost his chance at the coveted role.

It was terrifying. I was like, ‘Oh f—! Does that screw me because they are so intent on secrecy?’ I’m literally in Cannes in my hotel room [rehearsing]. The whole thing was a lot.

Fortunately, the leaks didn’t sway Warner Bros.’ decision. After a robust screen test, Pattinson won the part over fellow actor Nicholas Hoult and ended up being cast as Batman, the announcement bringing him back into the limelight. He learned of the news on his first day on the set of Nolan’s Tenet, somehow managing to take the craziness in. He eventually ended up discussing the Batsuit with Nolan and taking some advice over movements in it.

I was absolutely relieved when Matt called. It’s so bizarre, I was like, ‘What a coincidence this is happening. It’s absolutely crazy. I was talking about things to do with the Batsuit [with Nolan]. How to get more movements in it.

Speaking of the Batsuit itself, Pattinson also recalled the first time he donned the Batsuit, talking about the empowering feeling it imbibed him with.

I put it on. I remember saying to Matt, ‘It does feel quite transformative!’ He was like, ‘I would hope it does! You’re literally in the Batsuit.’. You do feel very powerful immediately. And it’s pretty astonishing, something that is incredibly difficult to get into, so the ritual of getting into it is pretty humiliating. You’ve got five people trying to shove you into something. Once you’ve got it on, it’s like, ‘Yeah, I feel strong, I feel tough, even though I had to have someone squeezing my butt cheeks into the legs.’

The actor has big shoes to fill after all; Bruce Wayne has been given iconic cinematic portrayals by Michael Keaton, Val Kilmer, George Clooney, Christian Bale and Ben Affleck (well, some not so iconic). Pattinson’s casting on the other hand did generate some backlash, although it’s not unlike audiences to take favorably to any actor cast in that role.

For Pattinson, the bigger issue is finding himself back into the eyes of the papparazi who he had successfully managed to evade after disappearing out of the public eye into independent films post the humongous success of Twilight. He also talked a bit about what drew him to these recent blockbuster roles and break his stance of sticking to indie films.

Big movies, generally the parts aren’t as interesting — at least the stuff that was coming my way. I guess there was some fear. I think I probably would have been a little bit nervous to have gone straight into it immediately afterwards. The idea of trying that transition after ‘Twilight,’ I never saw a road in that direction. Batman was different because he was the only comic book character I always loved. It’s actually an interesting part, I think it’s because he doesn’t have any superpowers.

I highly recommend checking out the complete interview in which Pattinson also talks about his other release The Lighthouse as well as a few other general things. It’s going to be interesting to see how Pattinson molds himself into the role of Gotham City’s Caped Crusader.