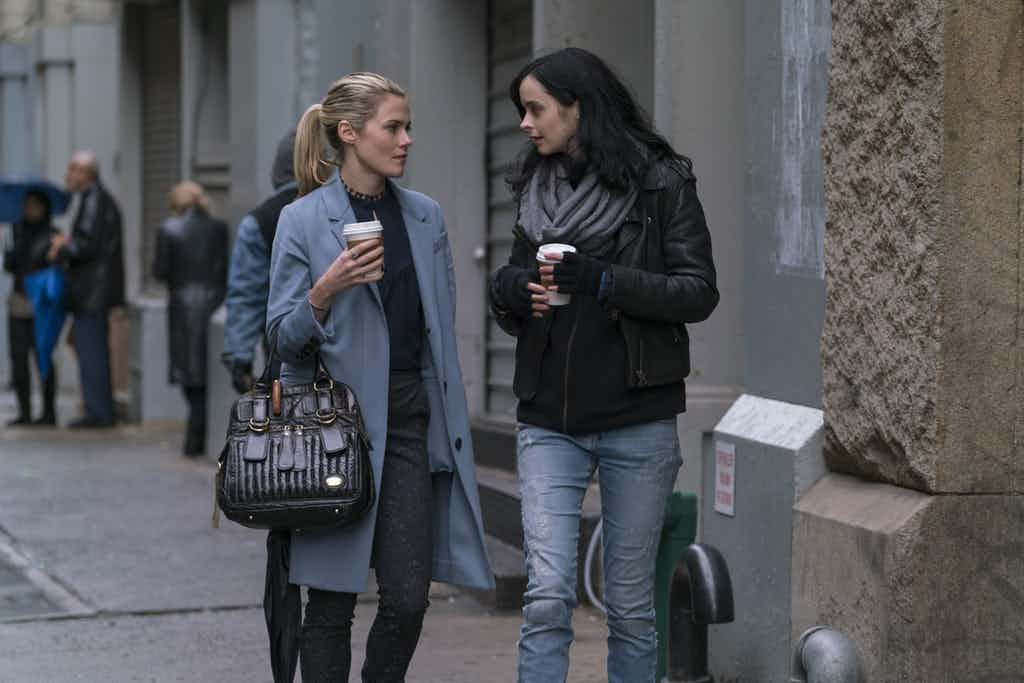 After the first teaser aired more than a year back with the prospect of a team-up being teased ever since Netflix announced its deal with Marvel, we’re finally here. The Defenders is out now on Netflix and for once we can enjoy seeing all the disparate heroes in one single show instead of having to sit through 13-episodes of a single hero’s journey. Seeing the heroes on the same show is one thing though, seeing them sharing screen space is another that will have to wait.

After a cold opening that sees Danny Rand together with Colleen Wing attempting to get closer to The Hand and dispatched by a skilled assassin (who we won’t spoil), the episode unfolds by allowing us to catch up with the different characters. While it may be a bit tedious for someone who’s seen all episodes of all heroes leading up to this point, the intent is understandably to bring in newcomers to the show who might prefer jumping into the team-up straightaway than having to sit and sift through 65 hours of material.

Thus, Daredevil is exploring the fallout of having revealed his identity to Karen Page at the end of the second season of Daredevil. After returning back to his life as a New York attorney and winning a case securing a huge settlement for his client, Page, now working as a reporter, looks to record his statement over coffee. There’s clearly hesitation in bringing up that major reveal and the characters mostly brush past it with Page admitting its complicated to talk about it. It’s a more grounded and subtle approach to tackle a reveal of that sort which will undoubtedly have ramifications going forward although this show is not really about exploring those but moving the pieces to get Matthew Murdock in the right spot. 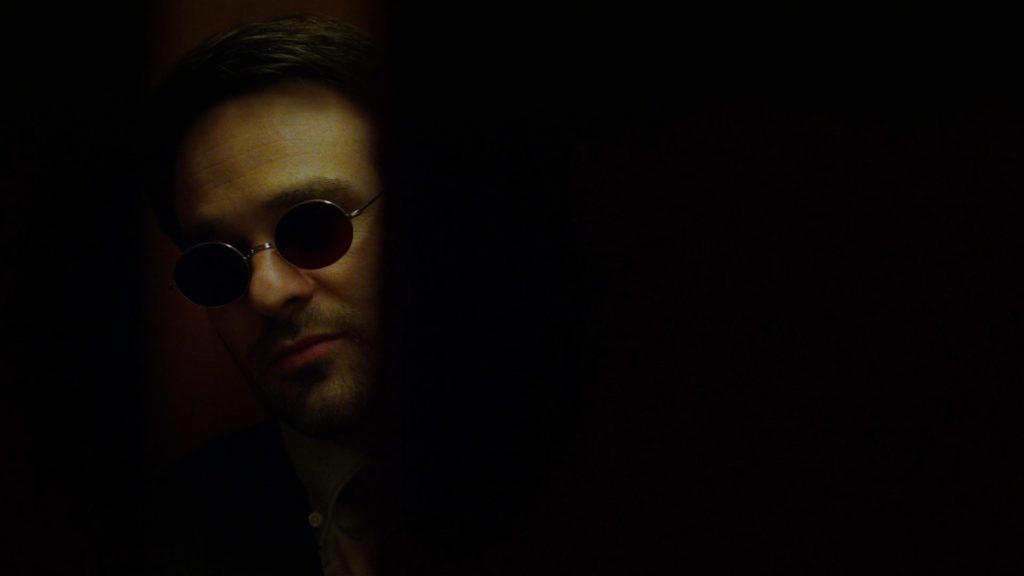 Alas the episode is not really as subtle with the other characters as it is with Daredevil. And so, every appearance of Luke Cage on screen is accompanied by hip-music playing in the background as if to constantly reinforce the fact that he’s Harlem’s black hero. It might be interesting for new viewers who haven’t seen a single episode of his own series but for the ardent Marvel fans, it can get a bit tiring. Luke is dispatched rather quickly from prison and returns to Harlem even hooking back up with Claire Temple – the connector of all Netflix shows. Misty Night also makes an appearance and she and Luke discuss about the violence on the streets of Harlem that has taken another life, giving Luke a mini-case of his own to deal with. While it’s far too early in the game to see Luke don his costume, we at least see him wear a greenish hoodie over a bright yellow T-Shirt in another not-so-subtle nod to the comics.

Jessica Jones continues with her drinking and investigating as she almost shoes away a potential client with a case for her, only to later on change her mind and take it up. Typical Jessica, taking decisions at a whim. Her case leads her to an abandoned house where she finds a crate full of explosives. Finally, we have Iron Fist who spends most of the episode traveling back to New York, having nightmares about being responsible for the death of people in his monastery. For those having forgotten (in case you couldn’t watch till the end), the ancient city of K’un-Lun was gone at the end of Iron Fist when Danny and Colleen arrived there in the very last shot of the show’s finale.

While the heroes continue their stories in straightforward ways, a new threat is introduced in the form of the enigmatic and mysterious Alexandra. Interestingly, nothing major about her plans is revealed although we do see her on the verge of death wanting to rush ahead with her plans since she has less time. Whether Madame Gao, who she orders to speed things up, is aware of her situation is unknown at this point. All this coalesces into a shakedown of New York City cities that just so happens to be witnessed by all four of the heroes and which is clearly what’s going to help them connect with each other and give them the incentive to fight a common cause.

Some of the stylistic choices made by the director S. J. Clarkson are interesting, even though they feel kind of expected. The show’s different characters and stories have their own distinct color palettes: Matt’s scenes have a reddish tint to them, Jessica’s are mostly bluish while Luke’s are bright yellow. Alexandra’s scenes take place in a palette I figure might be the one that applies to future episodes as the show unites its leads. The show also cuts between the different scenes with a swish-swash of quick shots evoking comic book panels and a lot of the transitions that occurred between scenes in the acclaimed Requiem for a Dream. A not so interesting choice is using the circular cameras to track the character’s surroundings in a 360 rotation made infamous by Michael Bay who used it aplenty in the Transformers movies. While it helps show off the environments and Netflix’s assuming increased budget, it comes across as rather corny at times.

There’s also an interesting parallel between Matt’s and Luke’s cases with both having to talk some wisdom into kids albeit for differing reasons. Both try to give hope: Matt tries to help the wheelchair bound kid to live a strong life while Luke tries making the one he’s talking to confide and mend his ways. It doesn’t help though that Matt’s condition helps the kid understand his point of view while Luke’s goes against him in his argument. Are these two kids teases for some future superheroes? Unlikely although in the event that we’ve missed something, shoot off with the easter eggs in the comments below.

A slow start notwithstanding, it’s great to be back on the streets of New York with these disparate stories. Hopefully the next episode will kick things up a notch.

MIT’S Pensieve is a system intent on reducing video buffering