The Empire steps up its game in the second episode as Dino Morea begins to revel in evil. 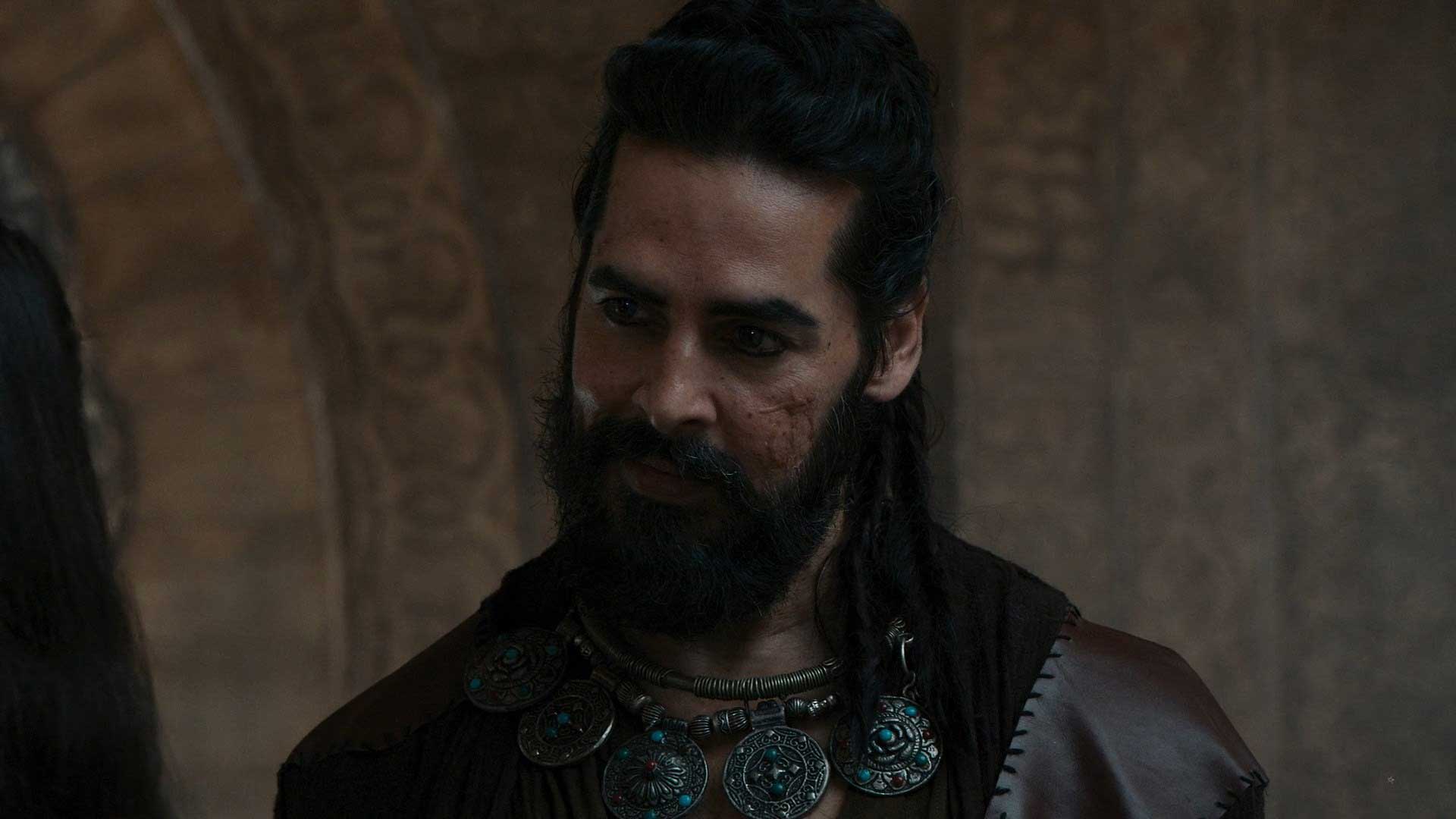 The Empire begins to shine in its second episode as the plot gains momentum. With some groundwork laid out in the premiere. this sophomore episode focuses on the young Babur’s tryst with ruling as he is forced to step up to the mantle and rise to the ocassion, thereby beginning to discover himself in the process. Meanwhile, Dino Morea’s Shaybani Khan gets increasingly sinister and unpredictable, lending a slight edge to some of his sequences.

The plot machinations mostly revolve around Babur’s attempts at holding fort in Samarkhand while making plans to take back Ferghana, both of which he eventually would end up losing by the hour’s end – Samarkhand to Aslam Nawaz who’s bride-to-be betrays her own father in exchange for the throne and Ferghana in order to safely secure his family back home. A major segment of the episode is also devoted to Babur and Aslam scouting a secret passageway led by a kid caught stealing groceries who managed to sneak in undetected.

Throughout, attempts are made to display both sides of Babur. There exists a sympathetic side where he sees the bloodshed and incessant killing and suffering around him, part of him likely wishing it were not this way. And yet, we see him weild a sword and kill ruthlessly to rescue people, or even kill in anger when the person witness to his violence makes a snide remark about his family. This episode definitely did a far better job at trying to add some dimension to Babur’s portrayal and adds more context to Kunal Kapoor’s narration in the flash-forward. He is clearly traumatised by his choices to the point of almost having become numb to them, his decisions leading to countless loss of lives and as much as he may wish to absolve himself, deep down he knows he is responsible for leading them to their deaths in battle.

At the other side, Morea’s Khal Drogo inspired Shaibani Khan begins to get increasingly unnerving. His presence creates uncomfortable tension at times, which is terrific for a character that started out on an almost cringey note. The climactic sequence, which I will not spoil here, is something you can see coming from a mile away, and yet makes for unsettling viewing. Again, some Game of Thrones parallels continue and Shaibani is seen skinning a wild animal in what is an extremely poor attempt at imitating Charles Dance skinning a deer in his introductory scene. Shaibani definitely begins to come on his own with mannerisms such as his fake disdain for blood and he revels in violence and killing, displaying the barbaric side of the Mughal era of the time, perhaps standing for the worst.

Of course you still don’t care too much about most of the characters but the writing definitely seems like a step-up in this episode compared to the prior one, and so does the direction. The shots this time around are much more confident and self-assured, the sets are showcased and utilized well and while many bits continue to remain cheesy, there are some good moments to be had. The aftermath of the seige in the cold open is a well-orchestrated setup and the wall climbing moves at a brisk pace, even if it appears a tad incredulous. Performance-wise, I’d give the young Babur and Morea some credit for beginning to embrace their roles and coming out much stronger in this one.

We’re yet to see the full extent of CGI this series has to offer but we continue to see bits and pieces, most notably the use of Ferghana’s fort. Shots are repeated, as is natural, but the landscape offers breathtaking views at times. Indian cinema is notorious for overusing VFX to the point that budget runs out and you end up with cheap-looking shots. I haven’t seen any supremely horrible shots thus far; even though the inappropriate lighting gives away the fake-looking backgrounds.

Yet another area where things are coming together is the background score. It’s not the most notable in that there still aren’t any memorably leitmotifs that you could recite or recall but some stuff towards the closing scenes helped build up the tension nicely. Ashutosh Phatak is doing a commendable job borrowing inspiration from similar shows in the west to set the mood just right and while he veers towards the suspenseful build-up convention a tad too much, it’s far from being the atrocity that the score of Tandav was (not that the score itself was bad, but it was quite generic and ruined by overuse).

Overall, this was a much better episode than the first one. Director Mitakshara Kumar’s fictional interpretation of Indian history is coming along nicely and, if the series is simply able to maintain this streak, it could end up culminating into an entertaining watch at the very least.

Read my review of The Empire Episode 1 here.

The Empire Season 1 Episode 1 Review: Not A King But A Kingmaker