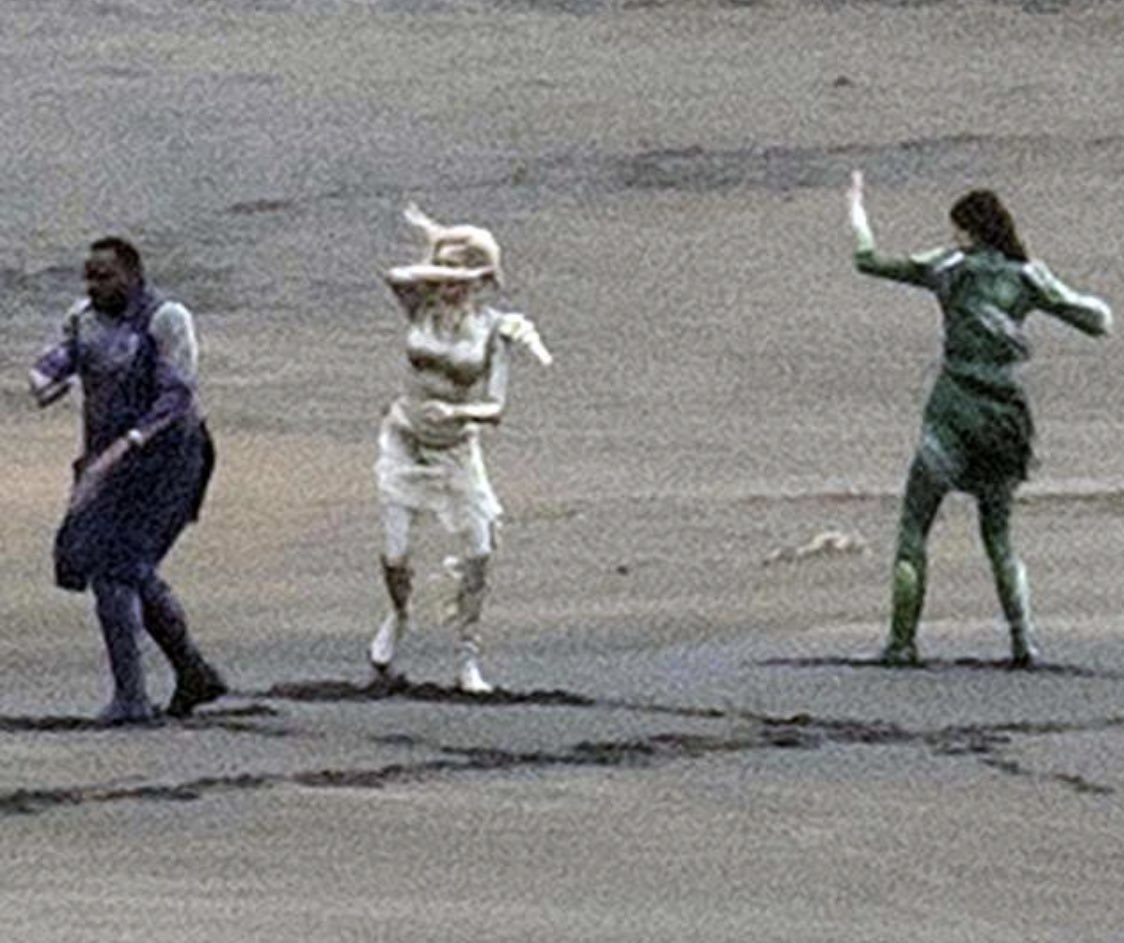 The Eternals has been filming for over a while now and we even got our first look at Angelina Jolie’s Thena. Over the last few weeks, set photos have steadily popped up, highlighting some of the cast in costumes filming at impressive, vast expansive locations. Consequently, some of these pics are old and some are new so I thought I’d put them all in this piece for now. 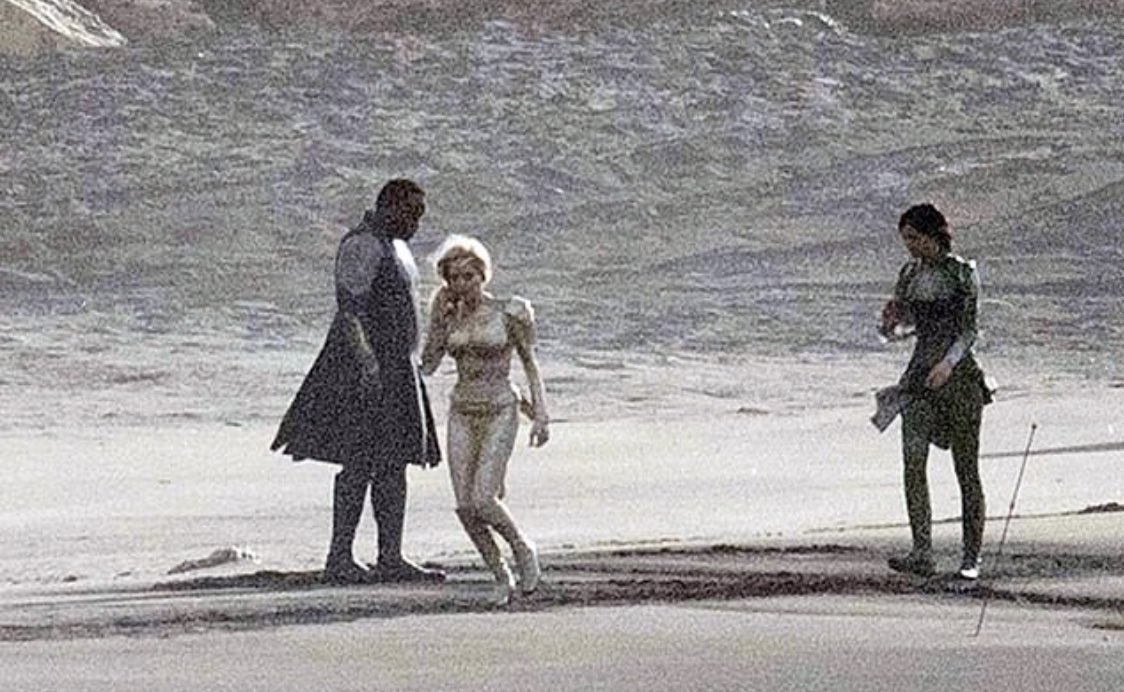 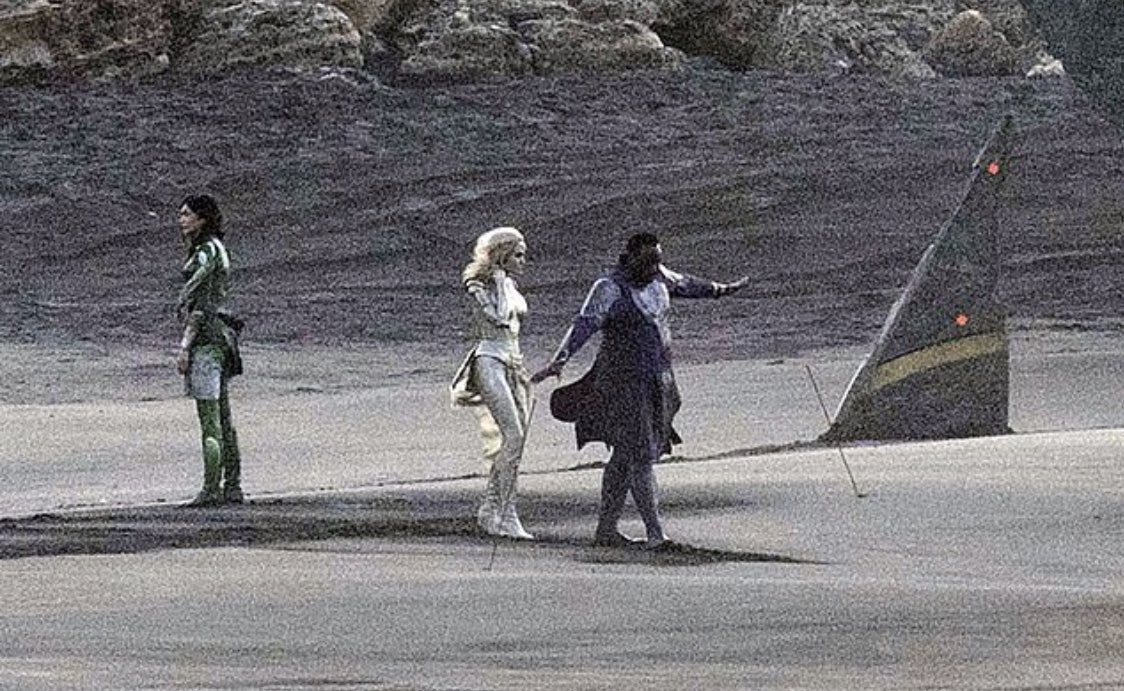 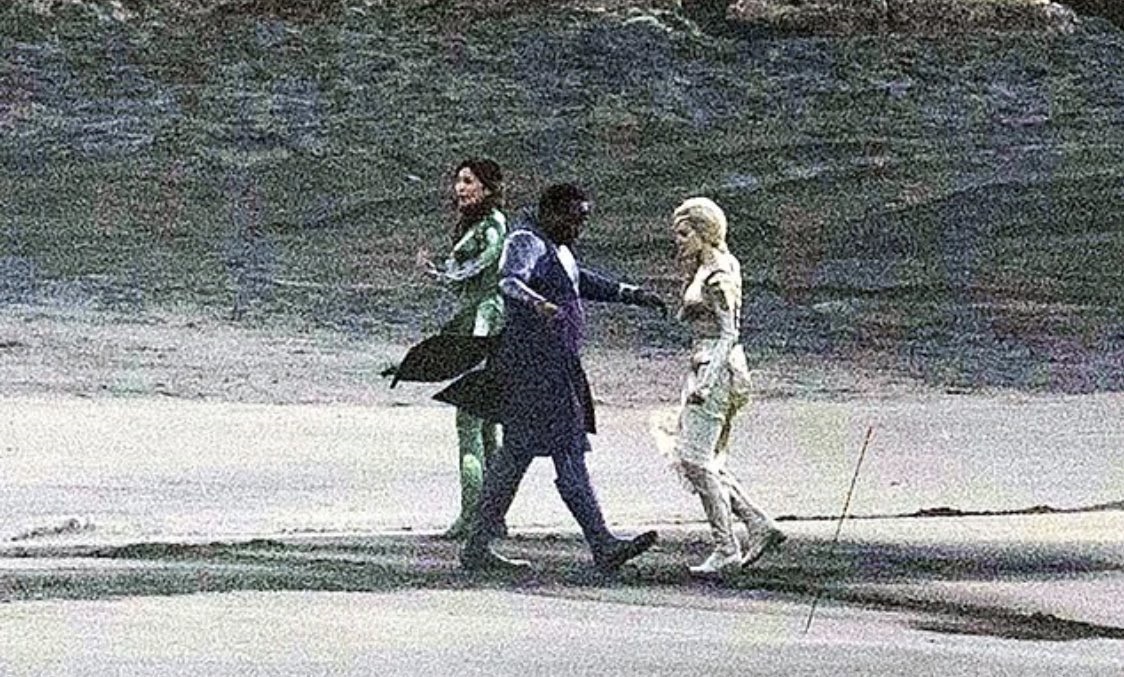 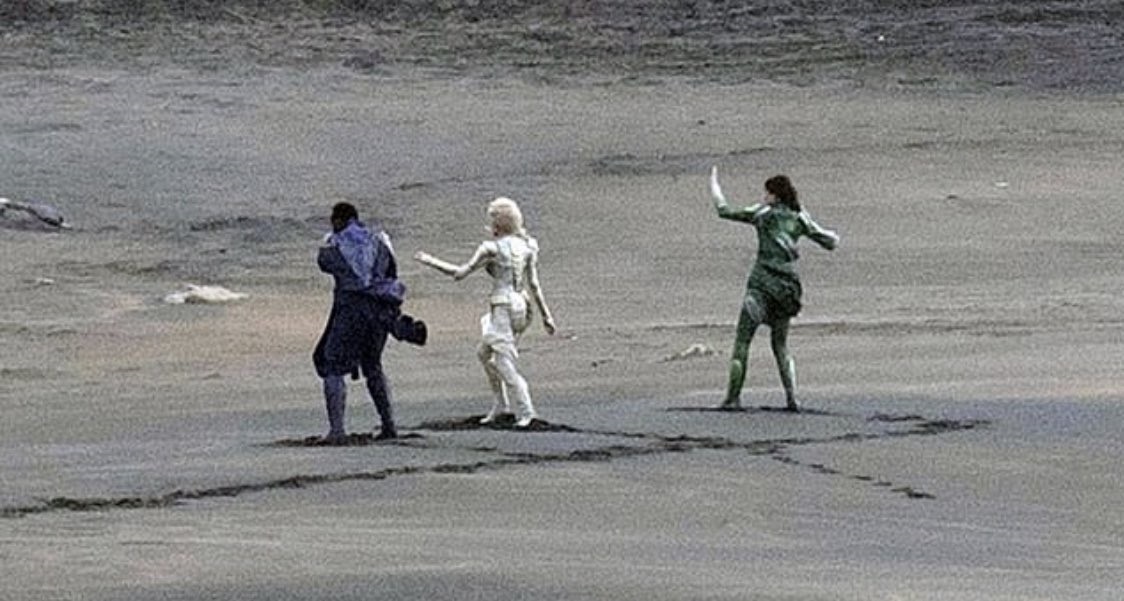 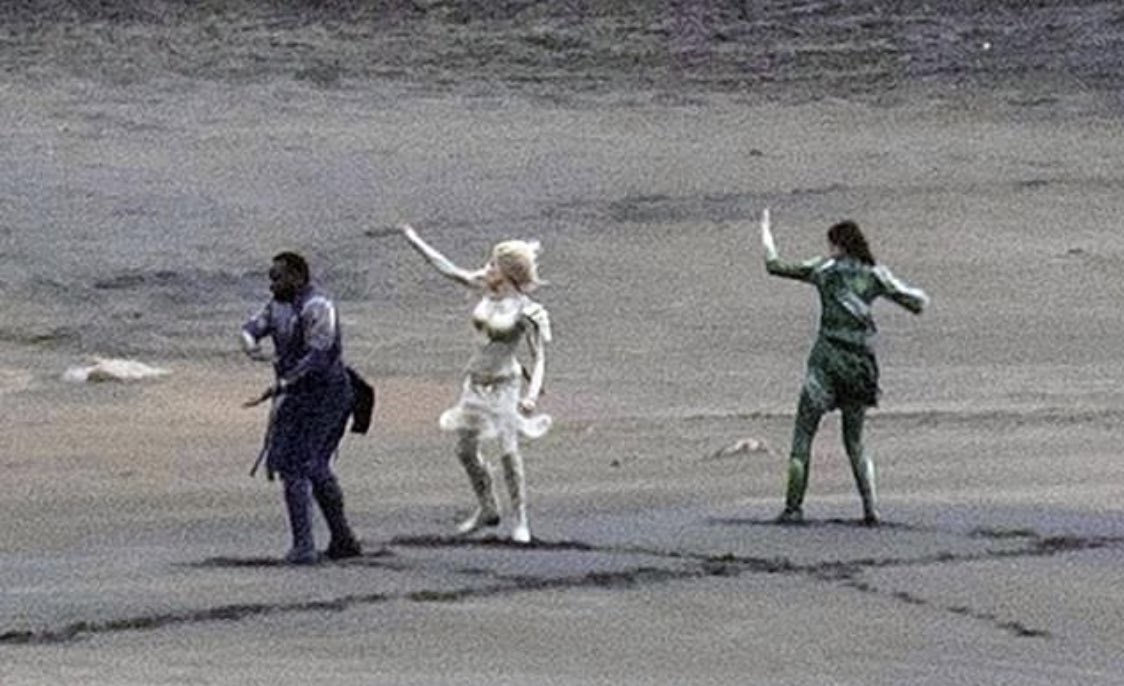 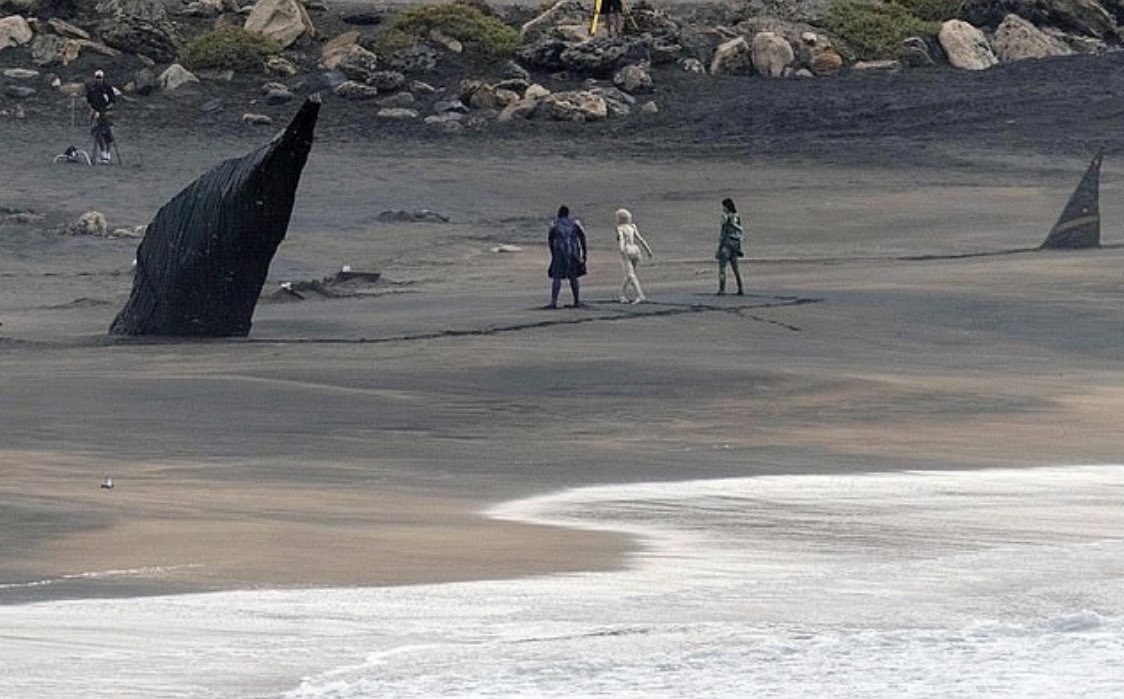 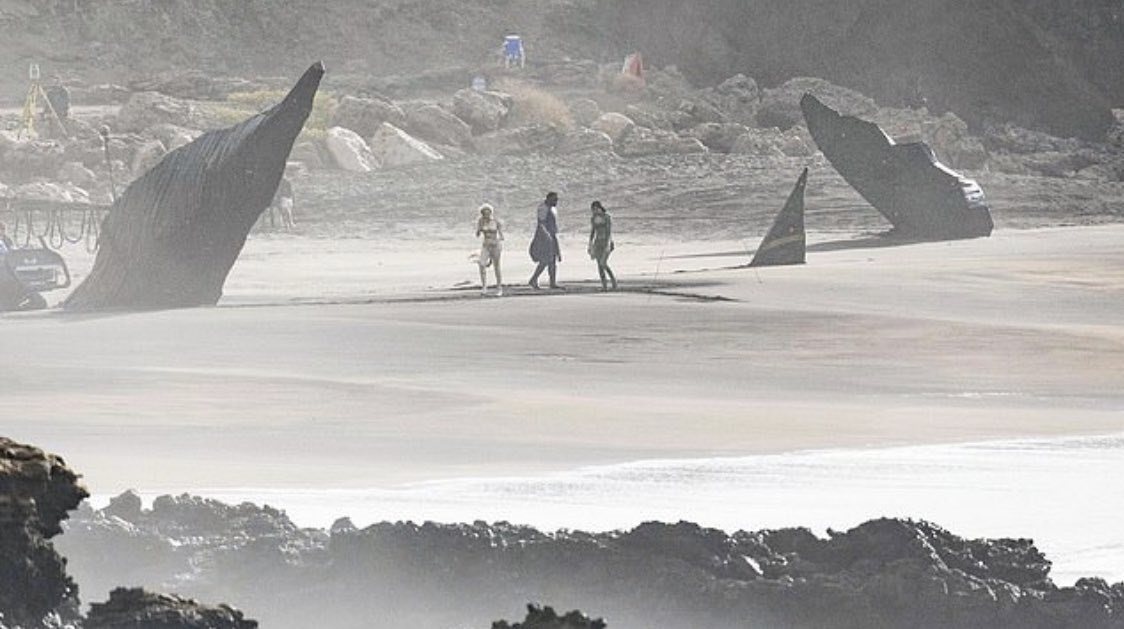 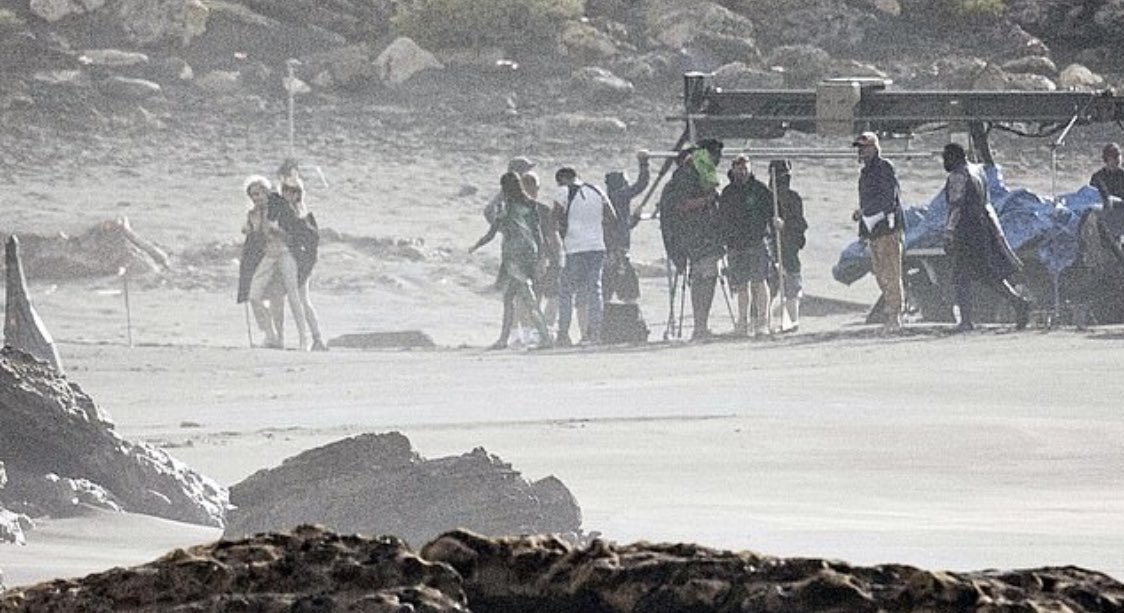 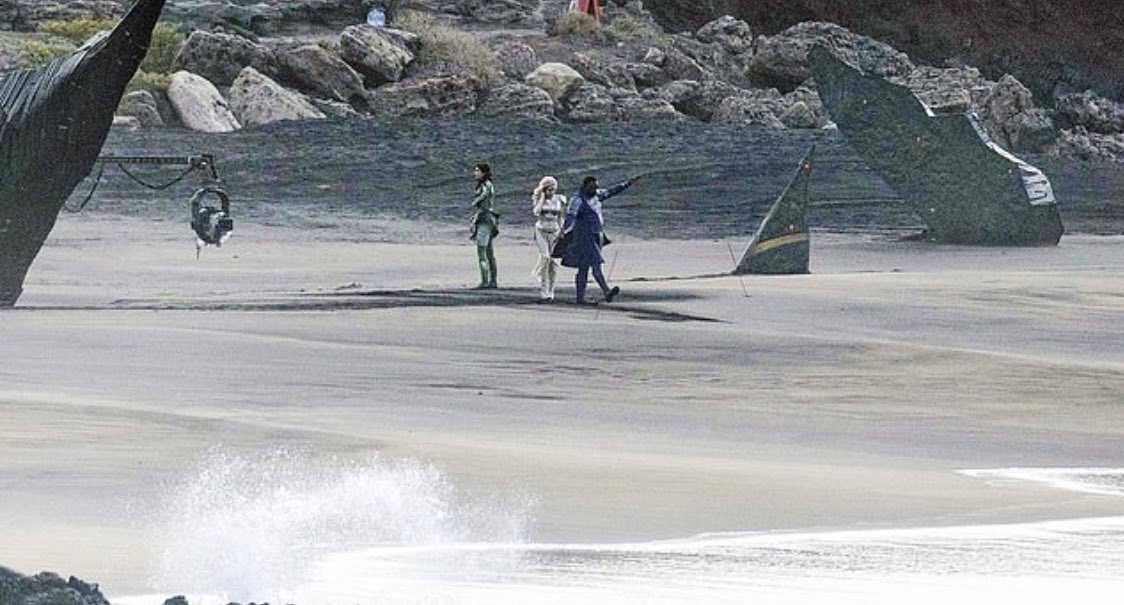 The early batch of set photos that arrived near the second week of November showed some of the cast in their costumes from the SDCC announcement. We get blurry, grainy looks at Angelina Jolie’s Thena, Gemma Chan’s Sersi and Brian Tyree Henry’s Phastos. The trio look like they’re caught in the middle of a sandstorm or are shielding themselves from some bright light or dust that will be added in post-production. 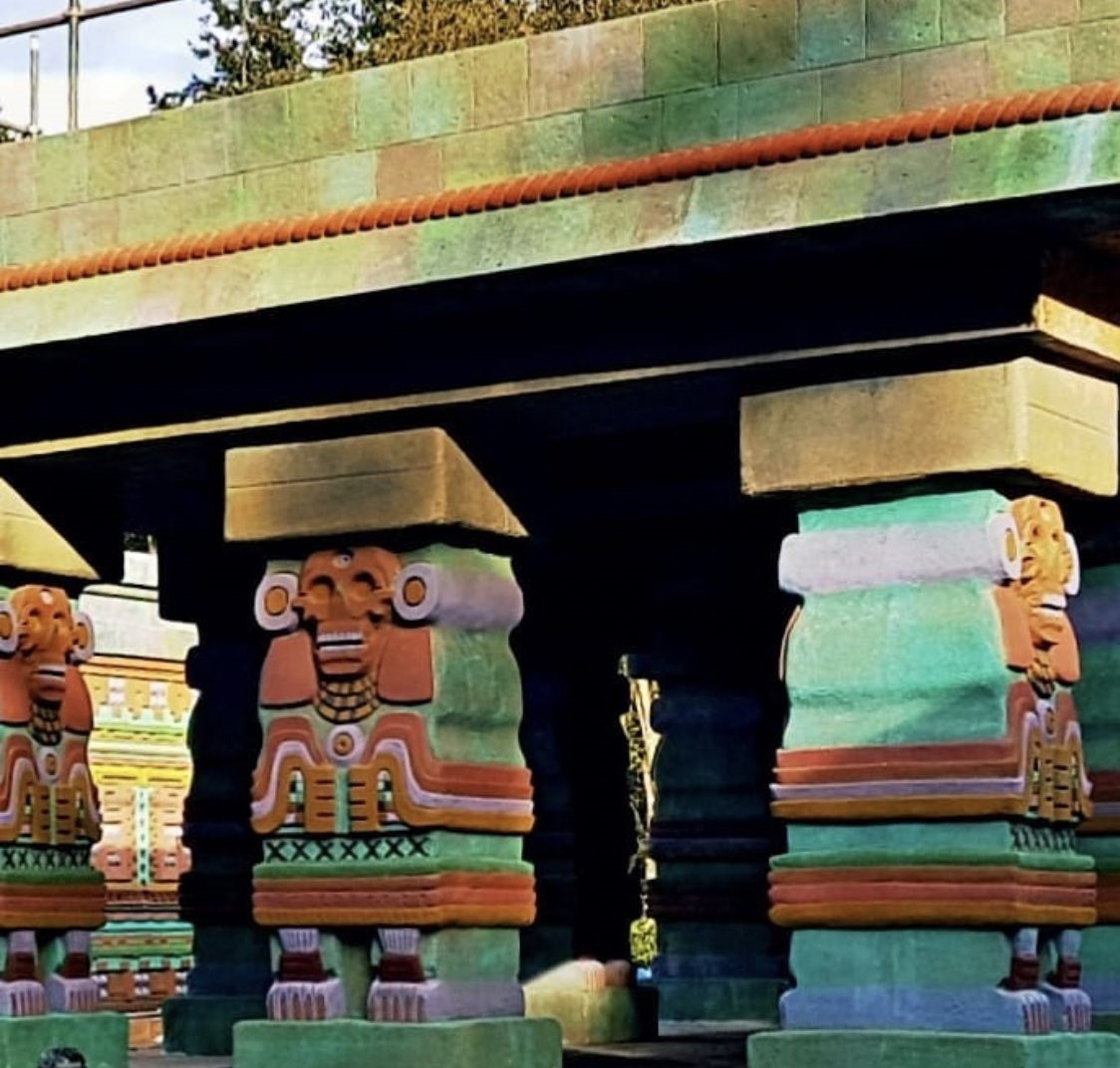 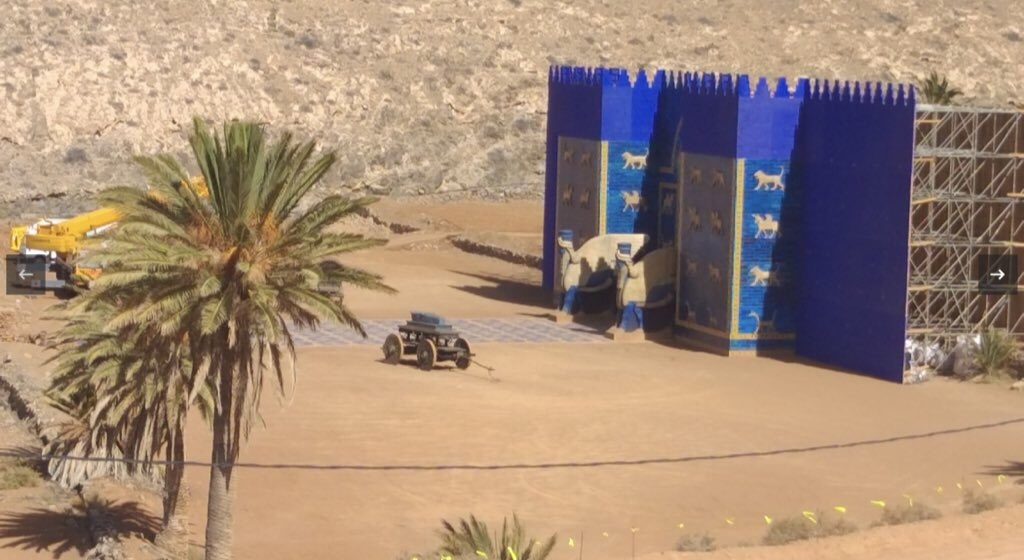 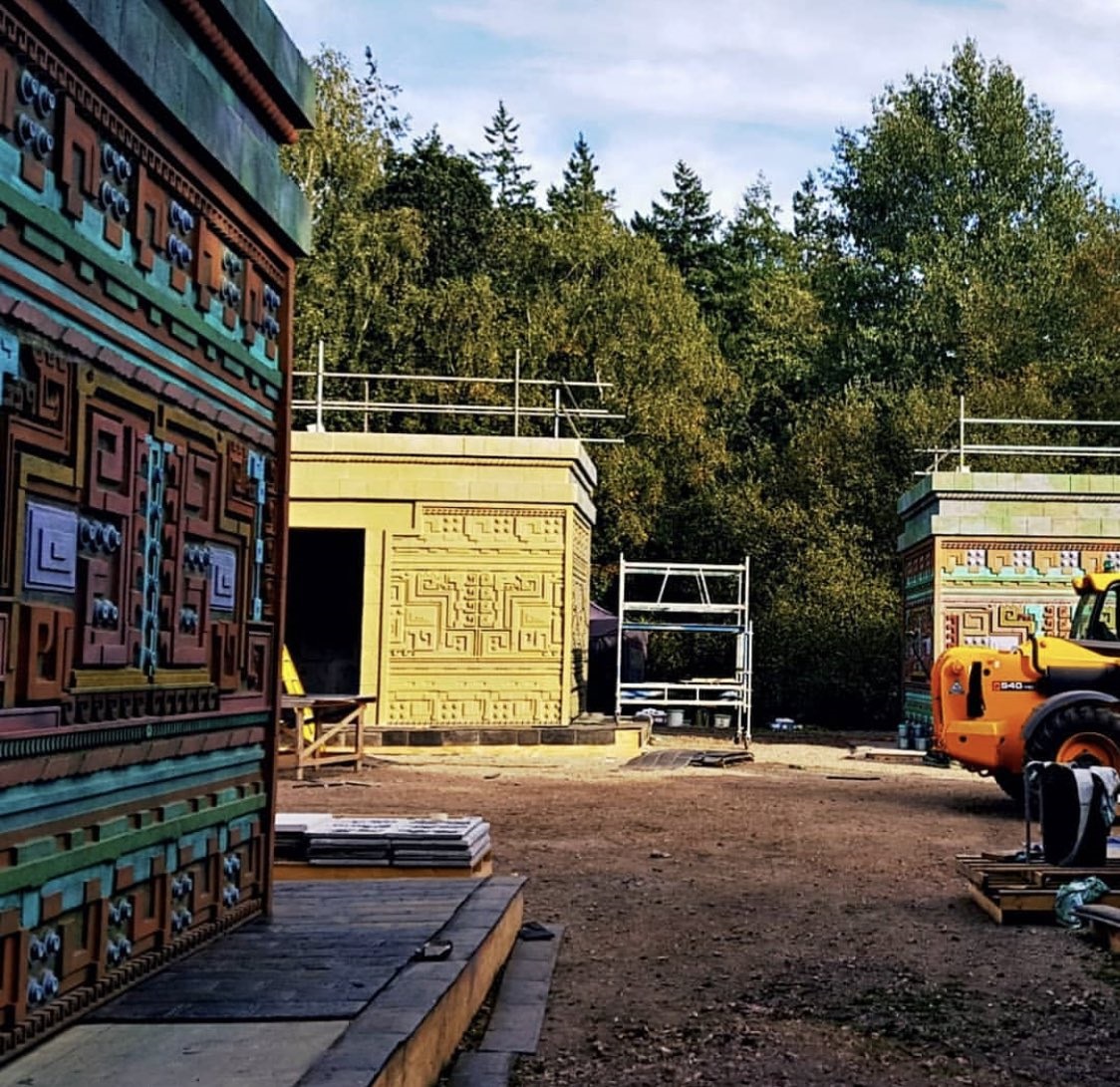 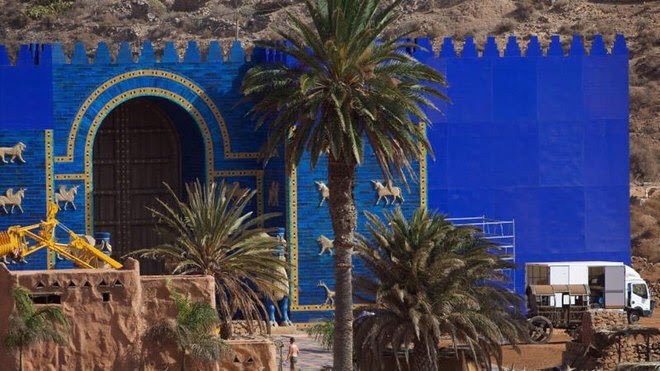 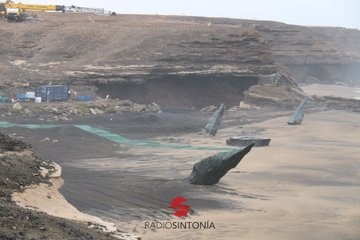 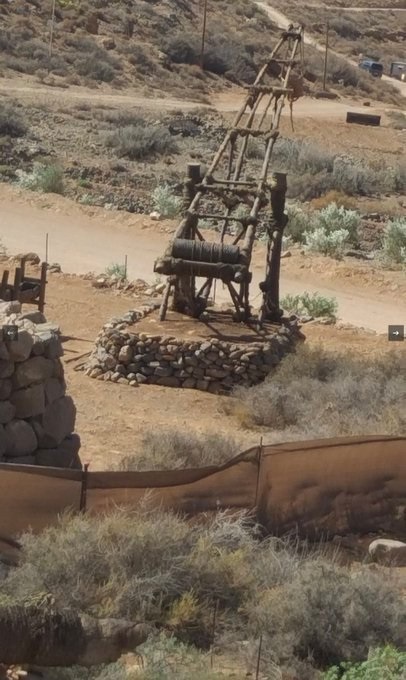 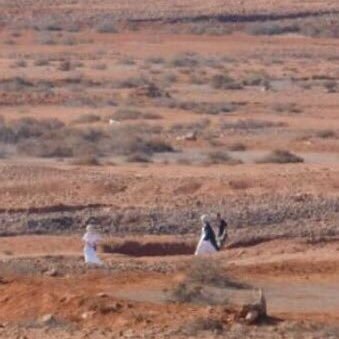 The next set photos are relatively recent and highlight some of the sets the crew have been filming in. The artistry at display is impressive and it looks like The Eternals is opting to film as much stuff with practical effects as possible, which is even more fascinating for a film of this scale. This begs the question of how much of these scenes are even set in earth. With the kind of landscapes at display, it’s highly possible the Eternals are in a different planet in the cosmos entirely.

This brings us to The Eternals story details, of which we have none. The universal consensus out there is that no one has much of a clue as to what’s being filmed, where does it factor into the story or even how will The Eternals have a storyline spanning thousands of years. It’s all a big mystery at this point and with the movie’s release date, I suspect we won’t get anything until April or May of next year, perhaps to go in with Black Widow.

The Eternals is set for a November 6, 2020 release. It will be directed by Chloe Zhao and feature an ensemble cast that includes the likes of Angelina Jolie, Salma Hayek, Brian Tyree Henry, Gemma Chan, Kumail Nanjiani, Richard Madden and Kit Harrington.