A new batch of set photos gives a few hints at what could be in store for Marvel’s first Disney+ series.

Disney+Marvel Cinematic UniverseThe Falcon And The Winter SoldierTV Shows
By Divij Sonak On May 9, 2020 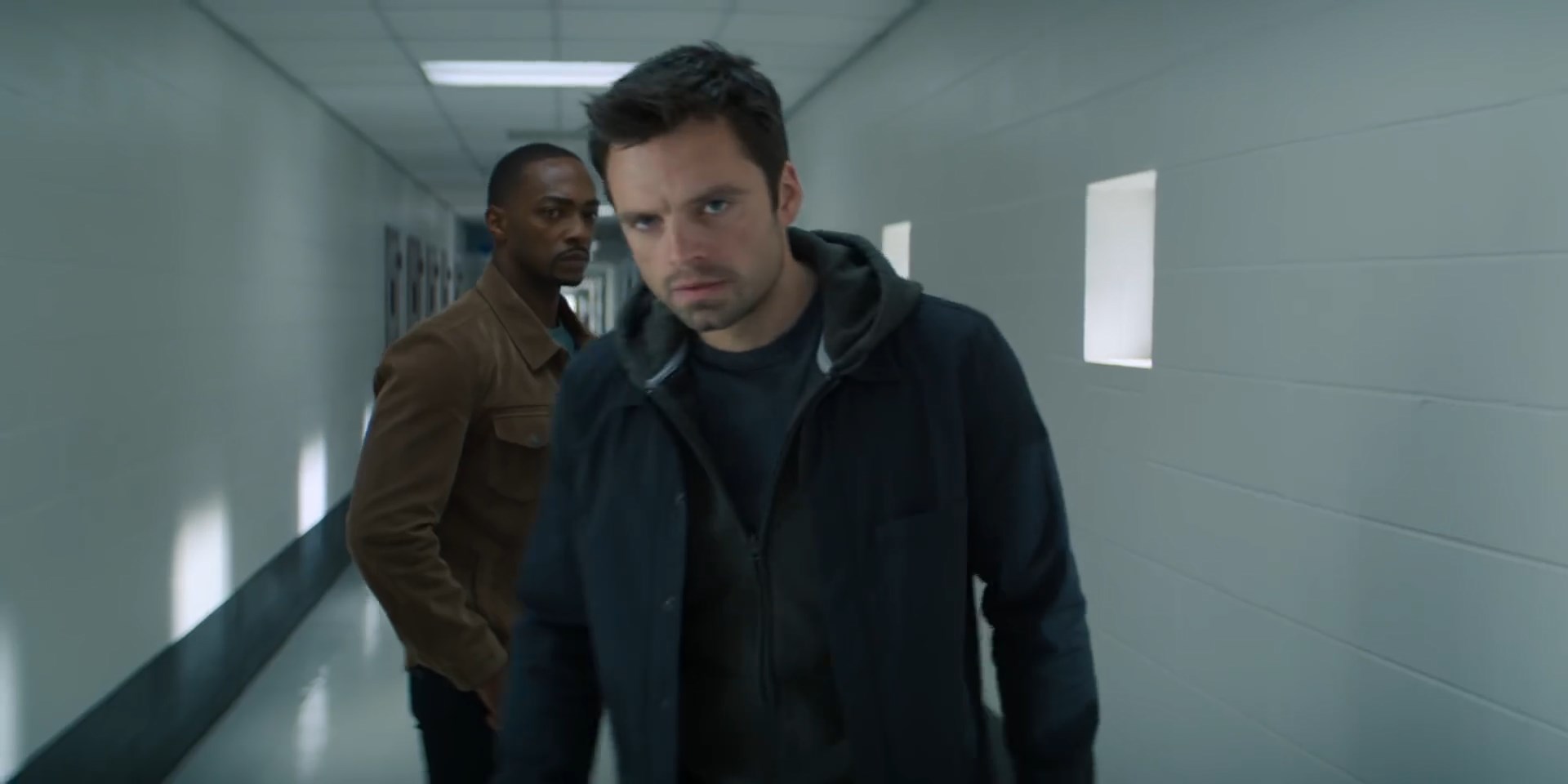 The Falcon And The Winter Soldier may have suspended production following the coronavirus outbreak but some new set photos have emerged, revealing tantalizing details. The images are all clicks of the show’s sets and reveal the show’s great production design and its impressive ability to transform their Atlanta set into something else. These set photos however may give away a bit more than just that.

Charles Murphy of Murphy’s Multiverse who received the set photos also spotted these interesting clues. One of the call signs on the set photos is for Stinger’s Strip House. Per Jonathan Hickman’s Secret Warriors run of 2009-2011, Stinger’s is revealed as being Madripoor, one of Nick Fury’s many safe houses. This could imply Bucky and Wilson are on the run and take refuge into one of Fury’s locations to chart their path ahead.

More than that though, it implies the possibility that the show could sow the seeds of something bigger. Whether Samuel L. Jackson’s Fury himself would appear in the show is a big enough tease; given what we saw at the end of Spider-Man: Far From Home‘s post-credits scene, it’s likely he may not (unless the show is set before the events of that movie). But Marvel may be planting bits and pieces here and there for a potential Secret Warriors series down the line (and with such a series actually being considered, the connection make sense).

Check out the rest of the set photos if you wish to admire the crew’s impressive set design. There’s a bit more teases in store so head-on over to Murphy’s Multiverse to read the complete breakdown through the source link below.

The Falcon And The Winter Soldier is still scheduled for an August 2020 release although it remains to be seen if Disney will push this date.