The TV Spot features a familiar conversation between two characters. 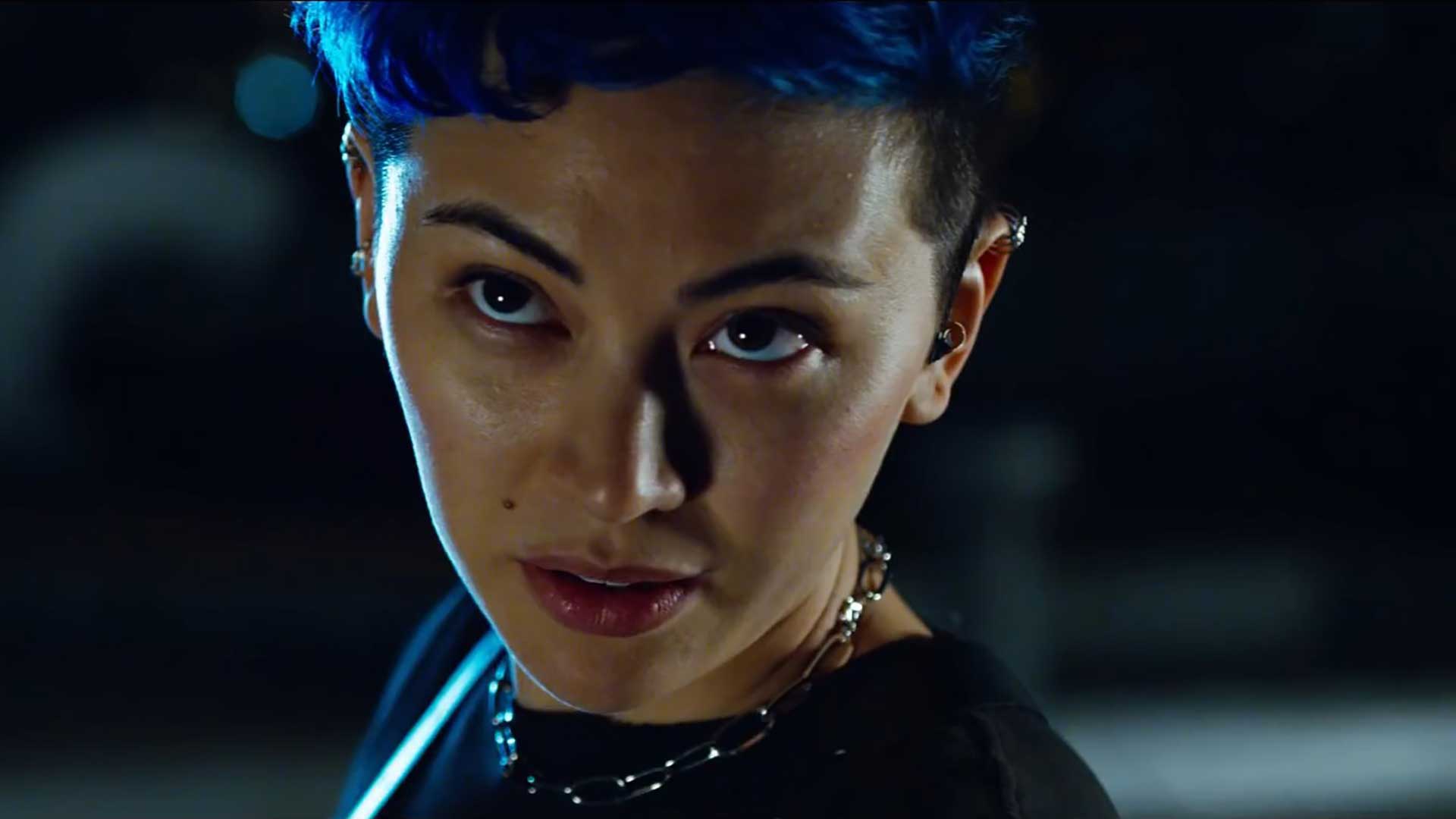 Looks like Warner Bros. has no dearth of footage to reveal or tease for The Matrix Resurrections. Merely a day after getting the full-length trailer we’ve gotten what could be our first TV Spot (except that it may not really air on TV). The spot is comprised of footage seen in the trailer but the dialogue is entirely new and seems like a conversation between two characters, one of whom could be Jessica Henwick. Here’s some dialogue from the trailer:

The conversation sounds really familiar to the one at the beginning of The Matrix. There, it’s Trinity talking on the phone with Cipher just as Agents swarm the place looking for her. This then leads to Trinity making her way towards the exit, a phone booth. It looks like Henwick’s character, named Bugs, is this version’s Trinity and may be caught in a similar situation. These could very well be the opening lines of The Matrix Resurrections.

If true, it’s also possible the woman that we’re seeing evade the Agents in the above picture in a sequence that looks like a direct callback to The Matrix is not Carrie-Anne Moss but Jessica Henwick. Some footage from the teaser does show Moss’ face but that could simply be a trick. This is further evident in the below splitting image when Trinity’s scream splits her into different personalities, at least some of which resemble Henwick.

One thing’s for sure. The marketing for The Matrix Resurrections is surely going to be interesting. I also couldn’t catch the name of the other character portion but it rhymed with “See”. Let me know your thoughts on this in the comments below.

The Matrix Resurrections arrives in theaters and on HBO Max on Dec 22, 2021.