A world where Incest Rules.

Game of ThronesGOTJon SnowSeason 7 GOT
By Vishal Shah On Jun 17, 2017 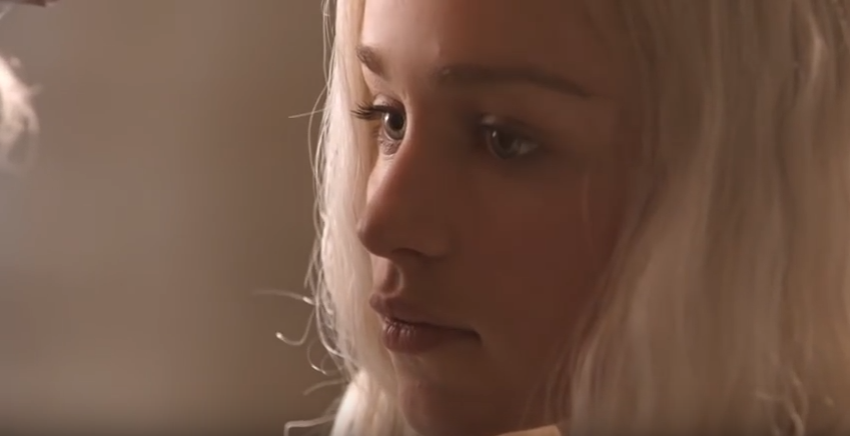 Well we all remember how bran lost his legs. The incestuous relationship between Cersei and Jamie, even though a lot of fans started hating them fro that very moment, it gave a very deep insight about the baratheon clan and in general the importance of true blood. The importance all houses place on royalty and true blood.

Even though in the TV adoption there isn’t much incest shown apart from a few scenes in season 1 when our beloved khaleesi was a meek little sister to Viserys. There was moment between the two which gave a slight idea about the things to expect ahead. Well there aren’t many Targaryens left, apart from the Jon Snow fan theory, but there were a lot of targaryens who believed in practice of incestuous marriages. These Lannisters do it privately, at least they show it that way, but Targaryens were proud and often their incest heir was crowned the King.

Long before Aegon V Targaryen became King, Targaryens believed in the practice of incestuous marriages. They believed only a true blood can be a real targaryen. 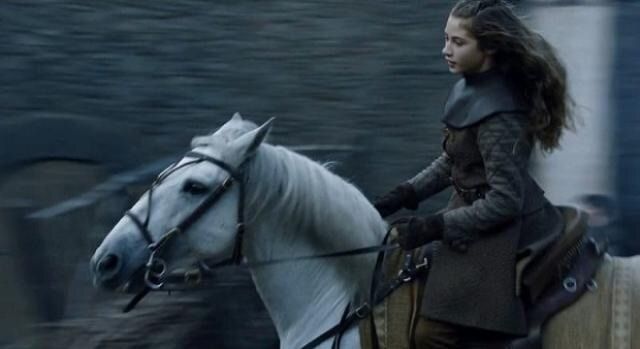 But Aegon decided to end this practice and thus, in 237 AC, his son Jaehaerys was betrothed to Celia Tully, the daughter of the Lord of Riverrun. However, from a very young age, Jaehaerys he was in love with his sister, Princess Shaera. Shaera, in turn, desired him. King Aegon V and Queen Betha disliked this and were alarmed because of it. They did everything they could to separate the two siblings, yet this only served to inflame their passion.

While Jaehaerys had been betrothed to Celia Tully, Princess Shaera had been betrothed in 237 AC to Luthor Tyrell, the heir to Highgarden. When Jaehaerys’s and Shaera’s elder brother, Prince Duncan, broke his betrothal to the daughter of Lord Lyonel Baratheon in 239 AC and married a common born girl known as Jenny of Oldstones, Prince Jaehaerys and Princess Shaera took notice and decided to fight their parents. Duncan was forced to choose between the Iron Throne and his position as heir to the throne, and his new bride. King Aegon V, in the end, relented, though Duncan was excluded from the line of succession.

Thus, finally in 240 AC, Jaehaerys and Shaera followed in Duncan’s footsteps and revolted. They escaped from their guards, and secretly wed and consummated the marriage. Aegon despaired over this, but as the marriage had been consummated, he was forced to relent to his children’s wishes and spent a lot of effort dealing with the anger and wounded pride of both Tully’ and Tyrell’. No wonder everyone attacked the Targaryens.

In 244 AC Jaehaerys and Shaera had their first child, a son who they named Aerys. A daughter, Rhaella, followed within the next two years.

While Jaehaerys himself had married for love, he later commanded his son, Prince Aerys, and daughter, Princess Rhaella, to marry each other, despite neither desiring this match. A woods witch, brought to court by Jenny of Oldstones, prophesied that the prince that was promised would be born from their line. Whilst King Aegon V was uspet over Jaehaerys’s decision, he let his son have his way as he had no other choice.

The firstborn child of Aerys and Rhaella, Prince Rhaegar, was born in the year 259 AC. He though he was the promised promised prince but unfortunately he wasn’t and realized this soon and hence he wanted a third son to make the prophecy come true. Here is exactly where and why Lyanna Starck comes in.

Lyanna Starck, who Rhaegar kidnapped and forced to bear a child, was seen nothing more than a means to complete a prophecy. Whether Lyanna was in love with Rhaegar that will be hopefully revealed in the new season.

Tune in to Appocalypse every Sunday to get latest and most fascinating GOT Theories.