The show premieres on Disney+ on January 15. 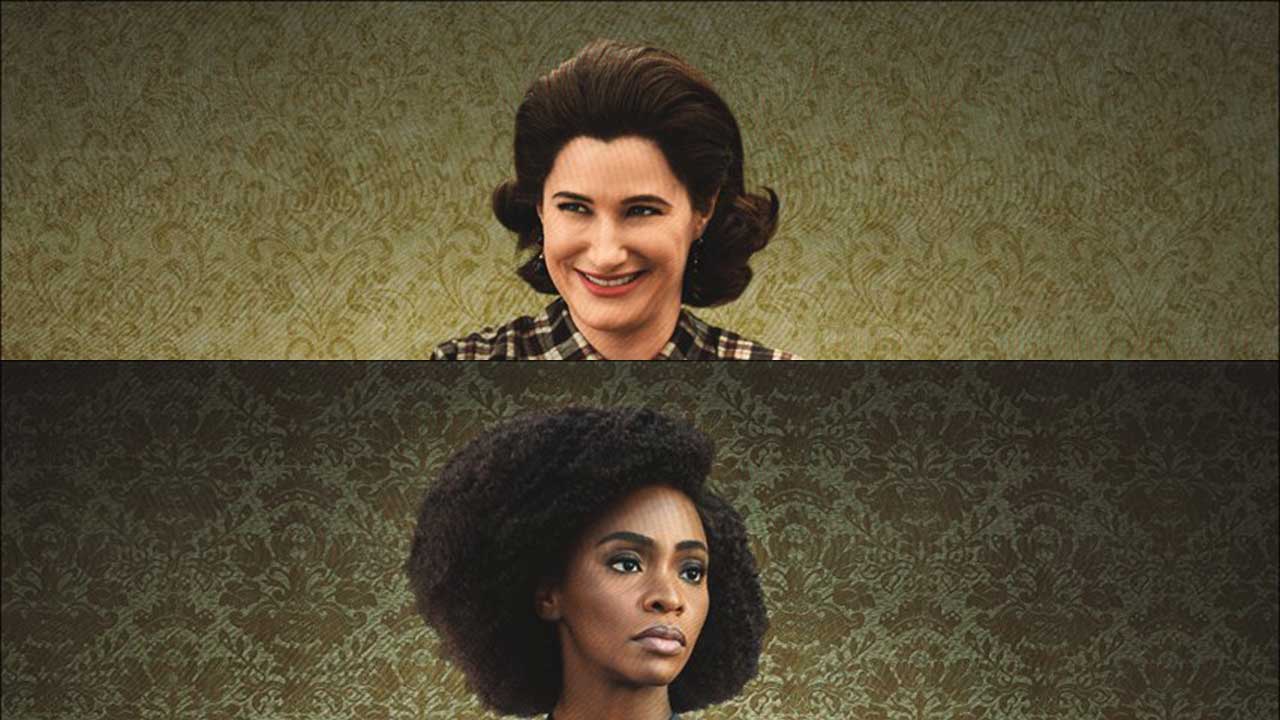 The marketing for WandaVision has kicked in full force. We’re getting a steady stream of TV Spots and we now have a bunch of posters to adore. The WandaVision character posters drop the spotlight on the show’s four central leads: Wanda and Vision themselves as well as Kathryn Hahn’s Agnes and Teyonah Parris’ Monica Rambeau.

The posters are done similar to the recently released poster with old Television Sets covering the characters, blurring the lines between sitcom and reality. That’s definitely a them that Marvel Studios intends to follow in all promotional material for the show.

WandaVision premieres on Disney+ on January 15, 2021, with episodes set to drop weekly.