The show is turning out to be one weird offering. 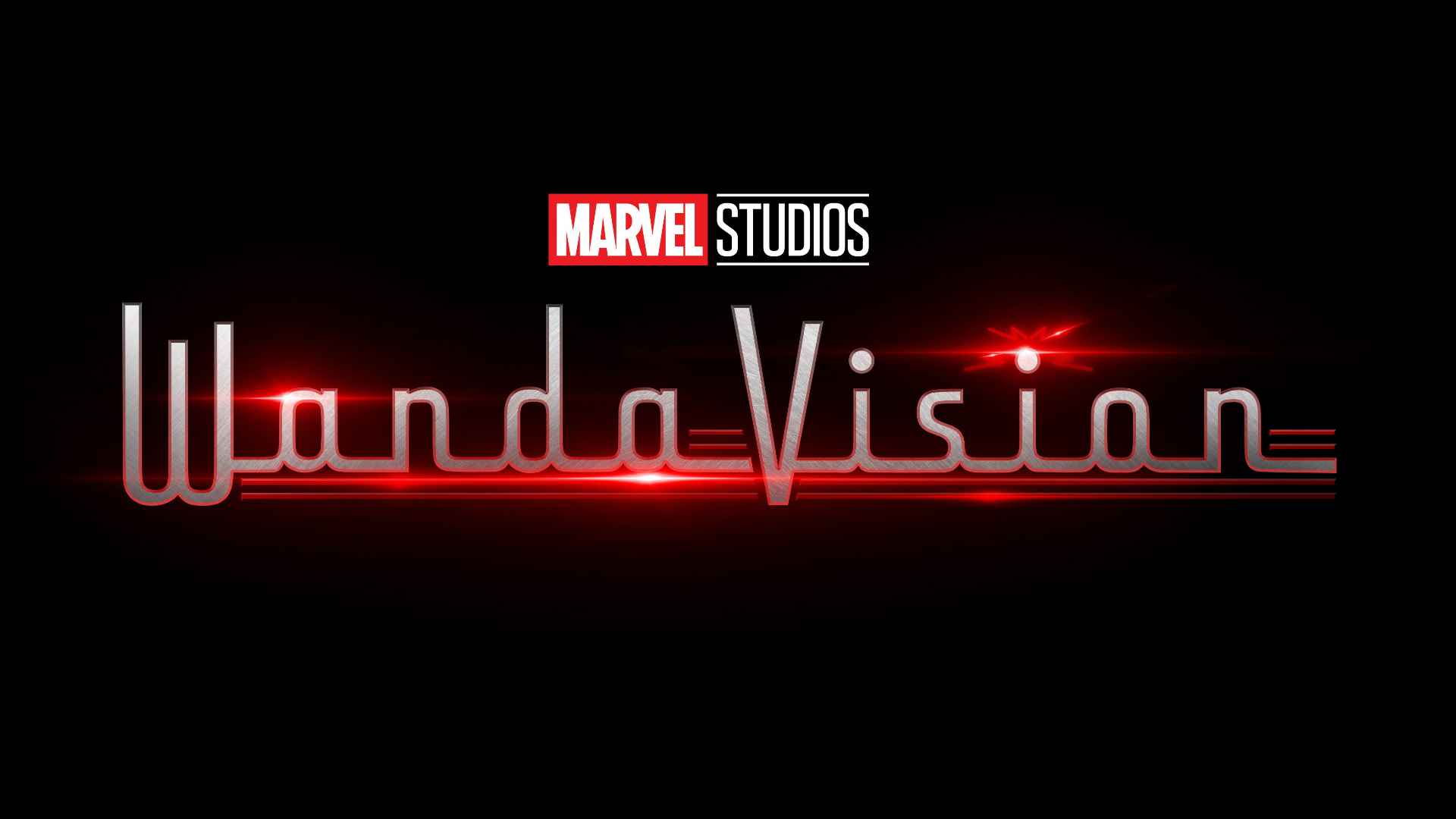 Marvel Studios is hell bent on kicking its weird factor up several notches. Take WandaVision for instance. The show is set to feature MCU stars Elizabeth Olsen and Paul Bettany reprising their roles as Scarlet Witch and Vision respectively, despite the latter’s death at the hands of Thanos in Avengers: Infinity War. And Olsen is also set to star with Benedict Cumberbatch in the Doctor Strange sequel that will pair the two experts in wizardry and sorcery for the first time.

Turns out this was the conventional bit. Now, word has come out of Disney’s D23 Expo that WandaVision will also star Kat Dennings and Randall Park. To refresh your memory, that’s Darcy from Thor: The Dark World and FBI Agent Jimmy Woo from Ant-Man and the Wasp. This, coupled with the SDCC announcement of the show featuring a grown-up Monica Rambeau has me very, very confused and excited at the same time.

From the looks of it, it’s possible the show will see Scarlet Witch mess around with reality to create one where Vision survives. The process could see them crossover with these characters while also bringing in popular comic storylines such as House of M into the fold. WandaVision is looking to be one weird experiment and together with Marvel’s recently announced shows Ms. Marvel, She-Hulk and Moon Knight, the studio is set to offer some fairly unique superhero content on Disney+

WandaVision is set for release in Spring 2021.