The first WandaVision poster and trailer may help us fully understand what’s in store. 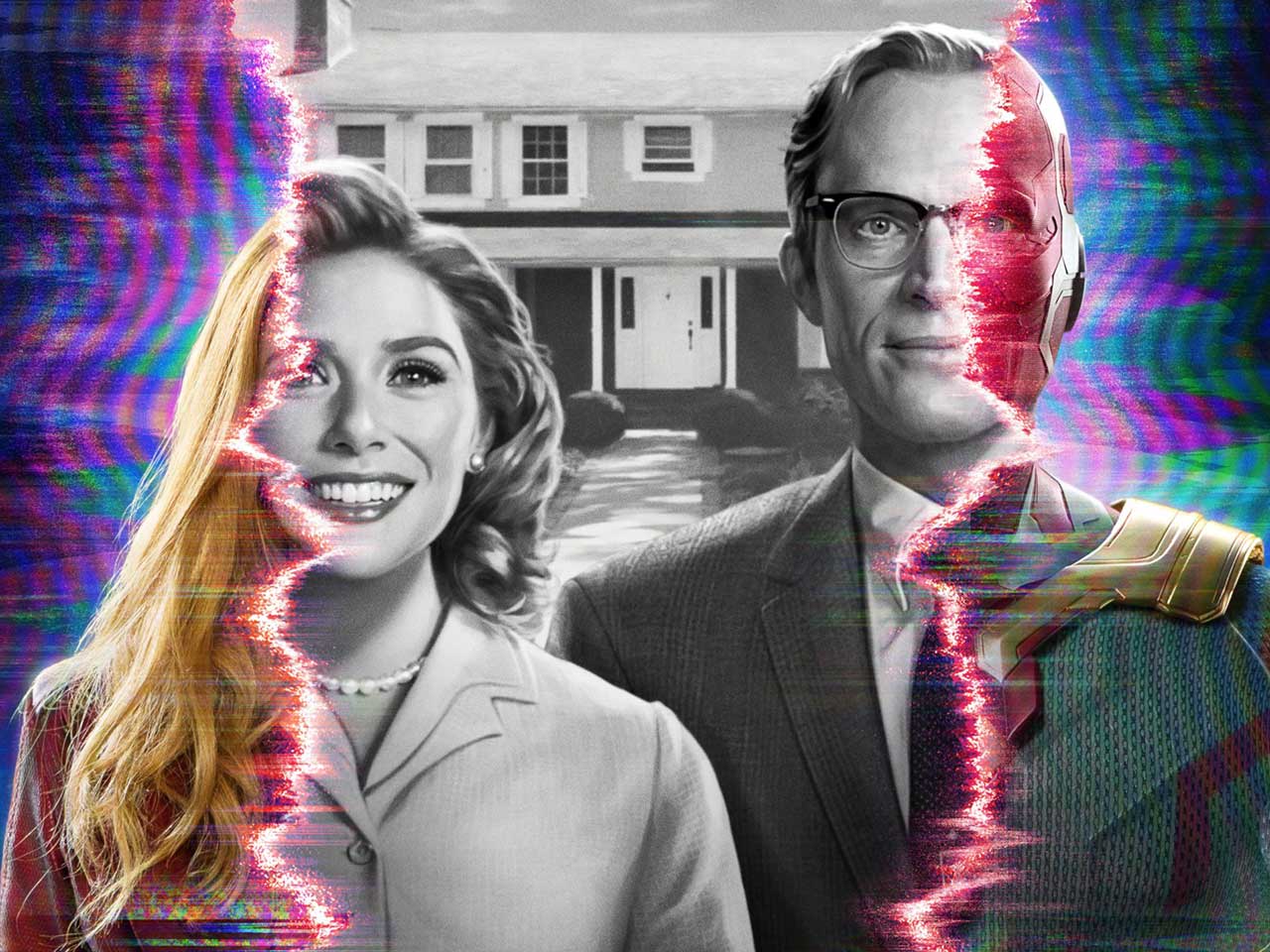 Ever since that crazy WandaVision trailer streamed online, fans have been asking one question over and over: What is the plot of WandaVision? Or what is WandaVision‘s storyline exactly? For the die-hard MCU fans, I’m sure you’ve already figured a lot of stuff out. But for those who haven’t or look a bit confused, the trailer and poster have enough hints to foreshadow what’s in store.

I already shared the trailer in an earlier post but I didn’t share the poster. Well, here it is – the first official WandaVision poster in glorious high resolution:

As for the plot itself, I shared bits and pieces in my earlier post and a lot of what I’m saying buids on that. From the looks of it, Wanda is an emotional wreck after the demise of Vision at the hands of Thanos. We even saw her fury manifest itself when she gave Thanos a piece of her powers in the battle at the heart of the Avengers: Endgame climax. Her fury will certainly carry over into this show as she looks for ways to cope with the loss of Vision.

This is when she’ll begin experimenting with her powers, leading her to alter the very fabric of reality itself. This leads to the creation of a reality in which Vision is alive and well and the duo are living a happily married existence in the 1950s, replete with husband-wife quirks including their twin children. The show could probably start with this to disorient MCU fans and trick them into believing that this is how the show will play out.

They’ll of course snap out of it eventually, as hinted at in the trailer when another married couple begins poking into the plot holes posed by their alternate reality lifestyle. Wanda continues to mess with reality, struggling to contain her powers and being drunk by both the sheer strength afforded to her as well as the promise of a life with Vision. On his end, Vision finds himself trapped in some sort of odd reality where he meets Kathryn Hahn’s mystery character who explains this limbo world of sorts that holds the dead hostage in some way.

The poster suggests a conflict where Wanda and Vision not only hop between realities but struggle to decide which one is the right one for them. On the surface, they both have a great incentive to be stuck in a world of their creation. But is Vision truly alive in that world or is he simply a figment of Wanda’s imagination? And if so, does Vision even know that he’s living a 1950’s lifestyle with the woman of his AI dreams? What does it even mean for an AI like Vision to exist in limbo after his “death”? These are some heady concepts to explore should WandaVision choose to delve into.

For now, we know none of these for sure. What we do know is that WandaVision premieres on Disney+ some time in December 2020.