Will Warner Bros. Restore The SnyderVerse?

The Snyder Cut of Justice League is all everyone can talk about at the moment. 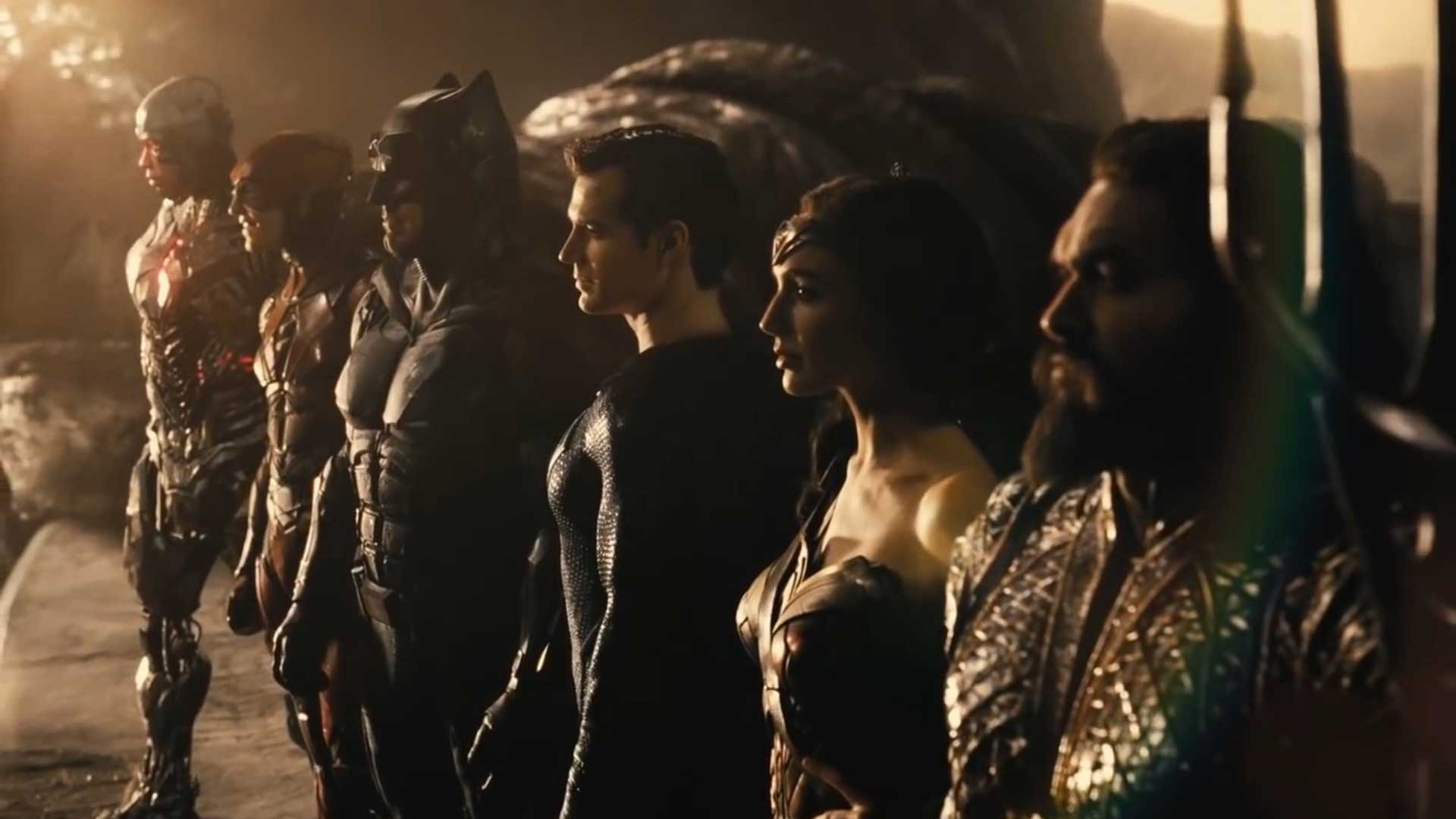 Zack Snyder’s Justice League has had quite the journey. From being thought of as something that didn’t exist at all to being relentlessly campaigned for, announced and then released to positive reception nonetheless, it has turned Justice League into a cult movie. And the sheer amount of intriguing setups and possibilities that The Snyder Cut hinted at has left fans salivating at the prospect of seeing more of it.

By now, no DC fan needs to be convinced that there was enough material thought out to arch a five-movie plan. A lot of that material has been circulating online courtesy interviews and old drawings, many attributed to director Zack Snyder himself. Fans have been speculating since over a week now that should Snyder’s Cut of Justice League open to a warm reception, the studio might reconsider its plans for the DCEU and squeeze in Snyder’s vision into the conflicting direction that the DC Extended Universe tends to be headed towards.

The fans have spoken. But interestingly, the press has spoken to. At 78% Certified Fresh on Rotten Tomatoes (who would’ve thought a Zack Snyder DCEU movie would score this big) and audience scores ranging even higher, there is considerable interest in seeing Zack’s vision realized in its entirety. The crossover of characters leading to memorable interactions and team-ups between Batman and Joker, Bruce Wayne and Diana Prince, Aquaman and Flash, all seem too good to let an opportunity pass by.

And while there’s little we have with regards to an official confirmation, several sources online suggest that Warner Bros. executives are at least mulling over the possibility or staying open to it until the cut is out. Among those sources is Grace Randolph, a huge online reporter with a spotty track record but an impeccable one when it comes to The Snyder Cut. She suggests the studio is waiting to see how the film does globally before igniting talks about a potential SnyderVerse.

Zack Snyder himself has weighed in on demands for a return of the SnyderVerse, expressing immense gratitude to the fans who campaigned hard to #ReleaseTheSnyderCut. He also has a SnyderVerse timeline worked out. He doesn’t give a direct answer as to whether he’d be interested in carrying his story forward but he doesn’t deny it outright either. It appears he’s playing coy similar to how he did when the Snyder Cut campaign was at its highest zeitgeist.

Listen, I really appreciate the support. It’s unbelievable. I think it’s just a testament, in a lot of ways, to the way that we approach these characters and I think that the way that I feel about them is similar to the way that a lot of fans feel about them. They take this seriously, and they believe in this mythology. They want to know… they want to go on that journey. All I can say is that, we didn’t think that we’d be here making this movie (and) releasing it. That’s for sure I didn’t. So, you know, I’m happy to talk with fans any time they want about the universe.

While the generic answer is that time will tell, the mere fact that The Snyder Cut happened at all means I certainly wouldn’t rule it out entirely. You’ll hear a lot of folks and naysayers suggest that this was simply a one-off thing but with this much support and cry, I wouldn’t rule it past Warner Bros., or at the very least, their parent company AT&T to reinstate Snyder’s vision back into the DCEU.

Just remember that if it does happen though, it could be a long road to see the conclusion of that trilogy. There does exist the possibility of Snyder filming the sequels back-to-back to avoid the actors aging and doing a marathon shoot such as the one for Avengers: Infinity War and Avengers: Endgame. That’ll be something else entirely now, wouldn’t you agree?

Zack Snyder’s Justice League is now available to stream on HBO Max. Look out for my full review soon though, it’s going to take a while to write.