Patty Jenkins Has Screened An Early Version Of Wonder Woman 1984, Wants To Move Back To Original Release Date

The Wonder Woman director sounded enthusiastic talking about the film. 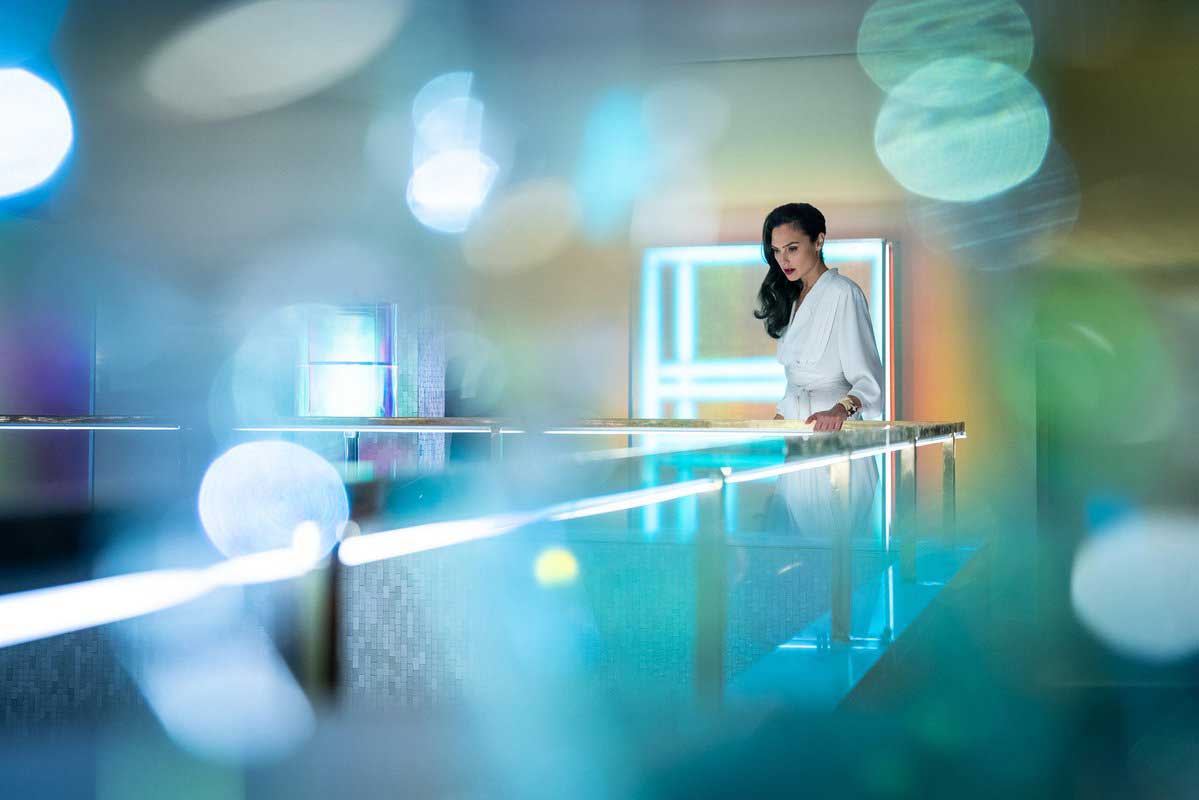 Before Warner Bros. pushed it back to Summer 2020, Wonder Woman 1984 was set to come out in November this year. Initially, director Patty Jenkins was in favor of the move, having received the coveted summer slot that partially contributed to the success of 2017’s Wonder Woman. In a new interview though, Jenkins confirmed that she’s screened an early version of the movie (presumably to Warner Bros. executives) and is so excited about it that she regrets the delay in the movie’s release.

I can’t wait. It’s so funny, for all the entire time that we were making the movie, I was lobbying because they were wanting to move it up much earlier. And I was like, ‘You guys, Summer, it’s gotta be Summer 2020, like it’s got to be’, and that was what I always wanted. And now, like, I’ve just screened a version of the film and now I’m ‘Oh My God can be move it back up again, I’m dying to release the film’. It’s good and it’s fun but its frustrating to have to wait.

Patty Jenkins on how Wonder Woman 1984 is shaping up

That’s certainly an interesting development. The release date push back always felt unnecessary and was perhaps more to do with Warner Bros. wanting to spread out its DC Comics release lineup a bit. It’s been a while since Wonder Woman 1984 wrapped its princpal photography so a first cut being ready isn’t out of the question. Despite being a sequel though, it may not be marketed as such and is sold as the next adventure in Diana Prince’s life, perhaps akin to the James Bond series of movies. Hopefully this doesn’t mean we’ll have to accept Steve Trevor back in the universe without any explanation.

Wonder Woman 1984 hits theaters on June 5, 2020. Hans Zimmer is returning to score the music. Check out all our coverage of the movie right here on Appocalypse.