The banner-cum-promo-art with retro vibes was brought to social media’s attention. 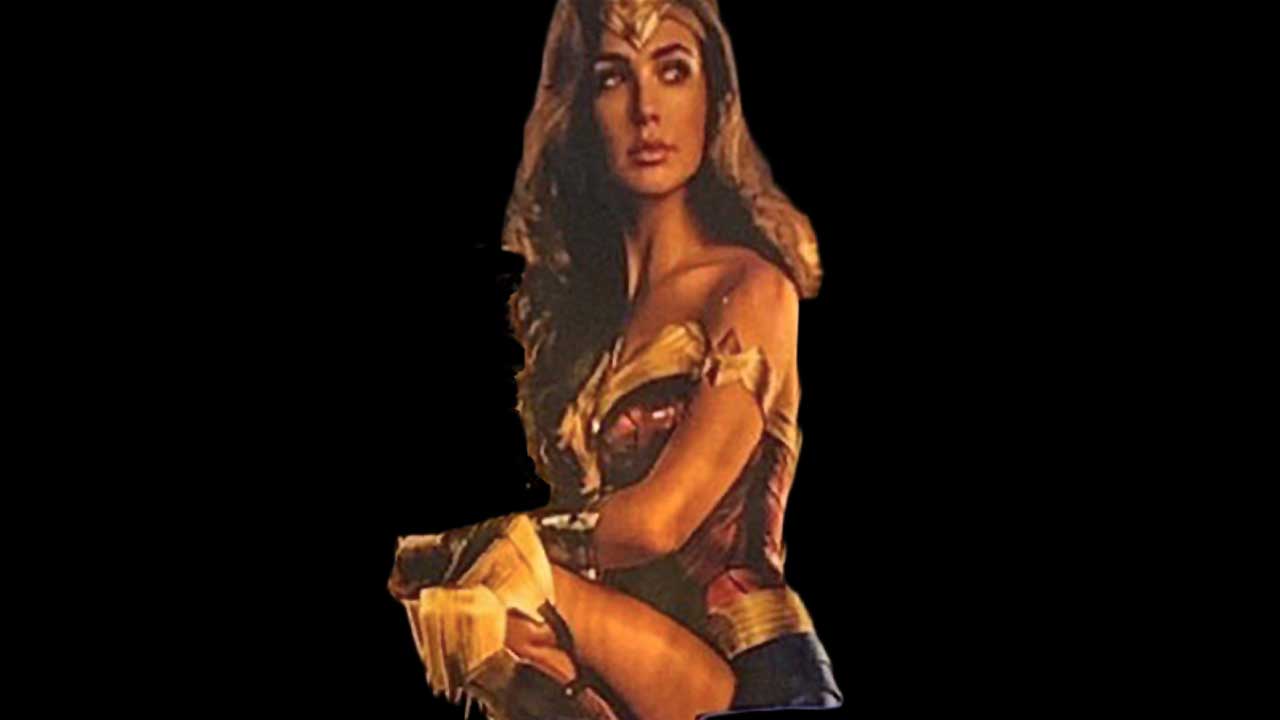 Wonder Woman 1984 is at the Licensing Expo and we’ve already gotten some new stuff. A new still or promo art has surfaced with a still of Gal Gadot from the movie, crouched against what looks like a retro WW84 banner. It’s not much but it’s something to bide time as fans wait an entire year for the release of the Wonder Woman sequel, something which director Patty Jenkins wishes we need not.

Wonder Woman 1984 releases in theaters on June 5, 2020. As with all DCEU films, it will be distributed by Warner Bros. Let us know what you think of this in the comments below.