We get the first, blurry look at Kristen Wiig’s Cheetah 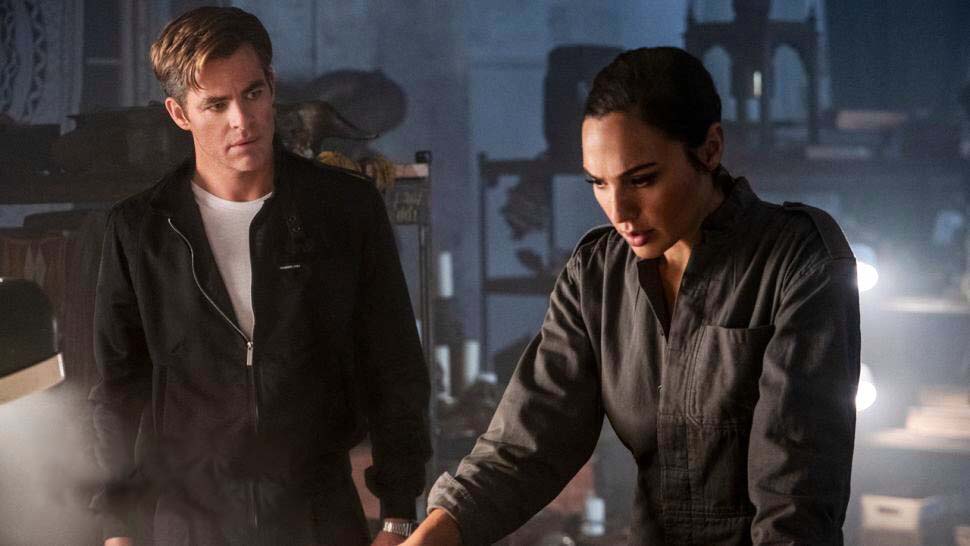 Patty Jenkins has often regretted pushing Wonder Woman 1984 from its original Nov 2019 release date but there’s nothing much that can be done at this point about it. So while we await the movie’s official release, now set for Oct 2, 2020, there’s a fresh batch of stills available online that give us various looks at the characters in their 80s attire. And just to spice things up, we have what could possibly be the first look at Kristen Wiig’s Cheetah.

The stills are scattered and not all are of the same quality. First, we have a set of stills from what looks like Total Film’s recent coverage of the movie. These show off our familiar faces in new angles while spotlighting Gal Gadot’s golden armour.

Next up, we have some stills that we’ve previously seen, although with watermarks so it’s good to have clearer, non-watermarked versions of these images. These are more promotional unlike the earlier set which look straight from the film.

Finally, we have a fuzzy look at Cheetah, deliberately blurred and out of focus. This is the first clear confirmation that Kristen Wiig’s character of Barbara Ann Minerva will transform into the full comic book version of Cheetah, giving Diana Prince a terrific fight.

Wonder Woman 1984 was delayed multiple times for a variety of reasons ranging from a desire to grab the lucrative summer slot to the COVID-19 pandemic forcing its hand. As of now, Warner Bros. has settled on an Oct 2, 2020 release date for the movie. While it takes the film out of its summer slot, October has proven to be a money spinner in itself with the likes of Venom and Joker proving that comic book films can draw box office around this time. Let’s see if history will repeat a third time.