The film released in theaters and on the streaming service HBO Max. 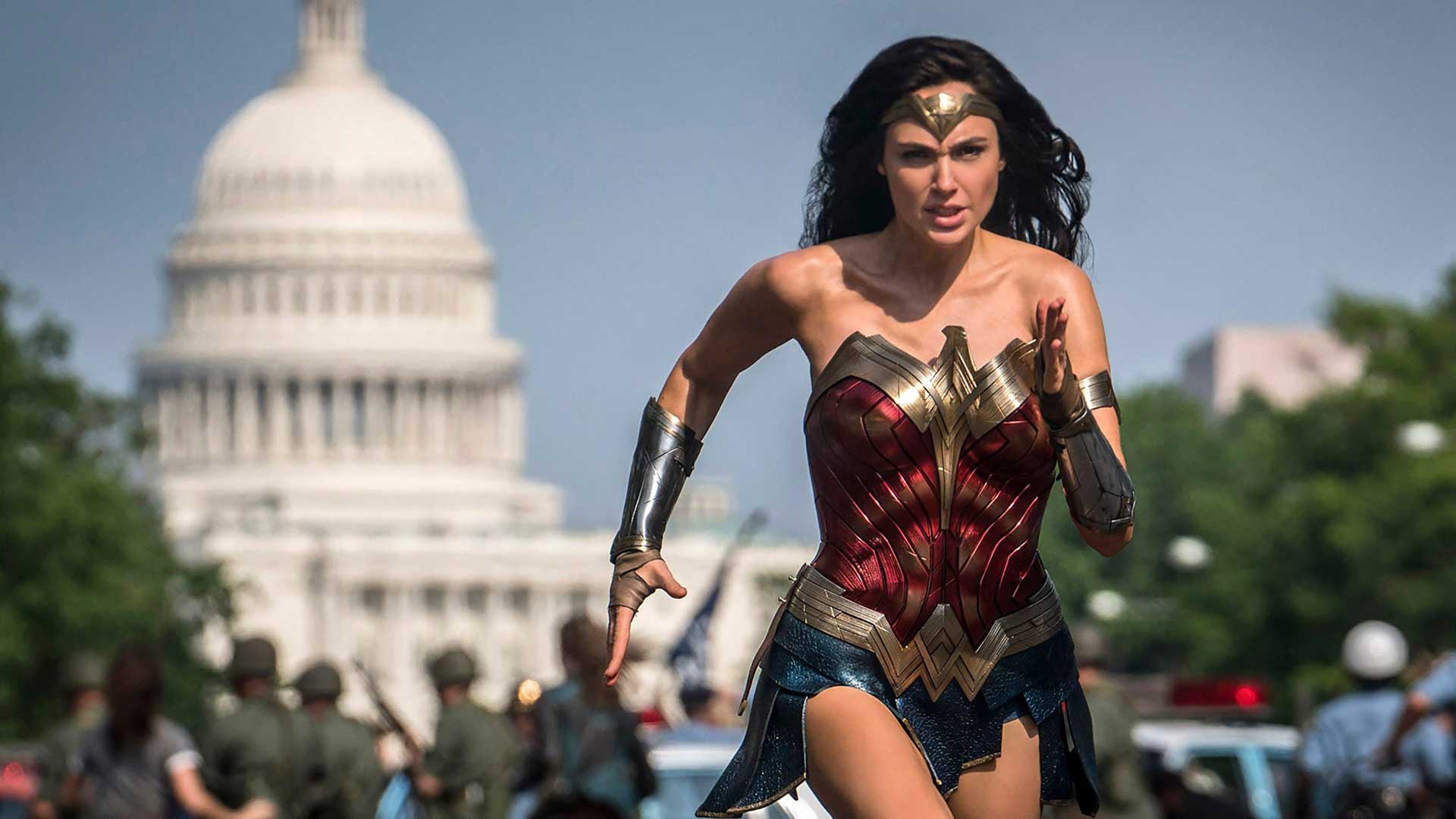 Wonder Woman 1984 has passed $100 million at the global box office. The film had a slow start, taking in $16.7 million domestically on its opening weekend. Of course the “slow start” is a lot more healthy when viewed in the context of current times, with over 60% of theaters across the US and Canada being shut. Warner Bros. has also made the film available for streaming on HBO Max which would’ve certainly eaten into box office revenue.

As of last week, Wonder Woman 1984 had made $85 million worldwide. This includes debuting to No. 1 in multiple territories like Australia, South Korea, Taiwan, Japan, Singapore and Thailand. Warner Bros. was nevertheless ecstatic with the results and issued the following jubilant statement:

Congratulations to Patty Jenkins, Gal Gadot, Chuck Roven and the entire cast and crew who made Wonder Woman 1984, allowing fans and film lovers to return to the thrilling experience of being at the movies. Audiences around the world where markets are open have been showing up to watch the next chapter in Diana Prince’s action-packed story.

Speaking of next chapter, Warner Bros. have already greenlit Wonder Woman 3 with Jenkins and Gadot set to return. It’s still a long way to go with no official release date yet so we’ll keep an eye out.

The results obviously pale in comparison to 2017’s Wonder Woman, which made $823 million worldwide, netting Warner Bros. $252.9 million in profits. Times were of course, significantly different and it’s highly possible Wonder Woman 1984 had the potential to gross $1 billion if things went back to the way they were.

Wonder Woman 1984 is available in limited theaters and on HBO Max. Let me know if you’ve seen it and share your thoughts below.