The duo also talk the impact of the first Wonder Woman. 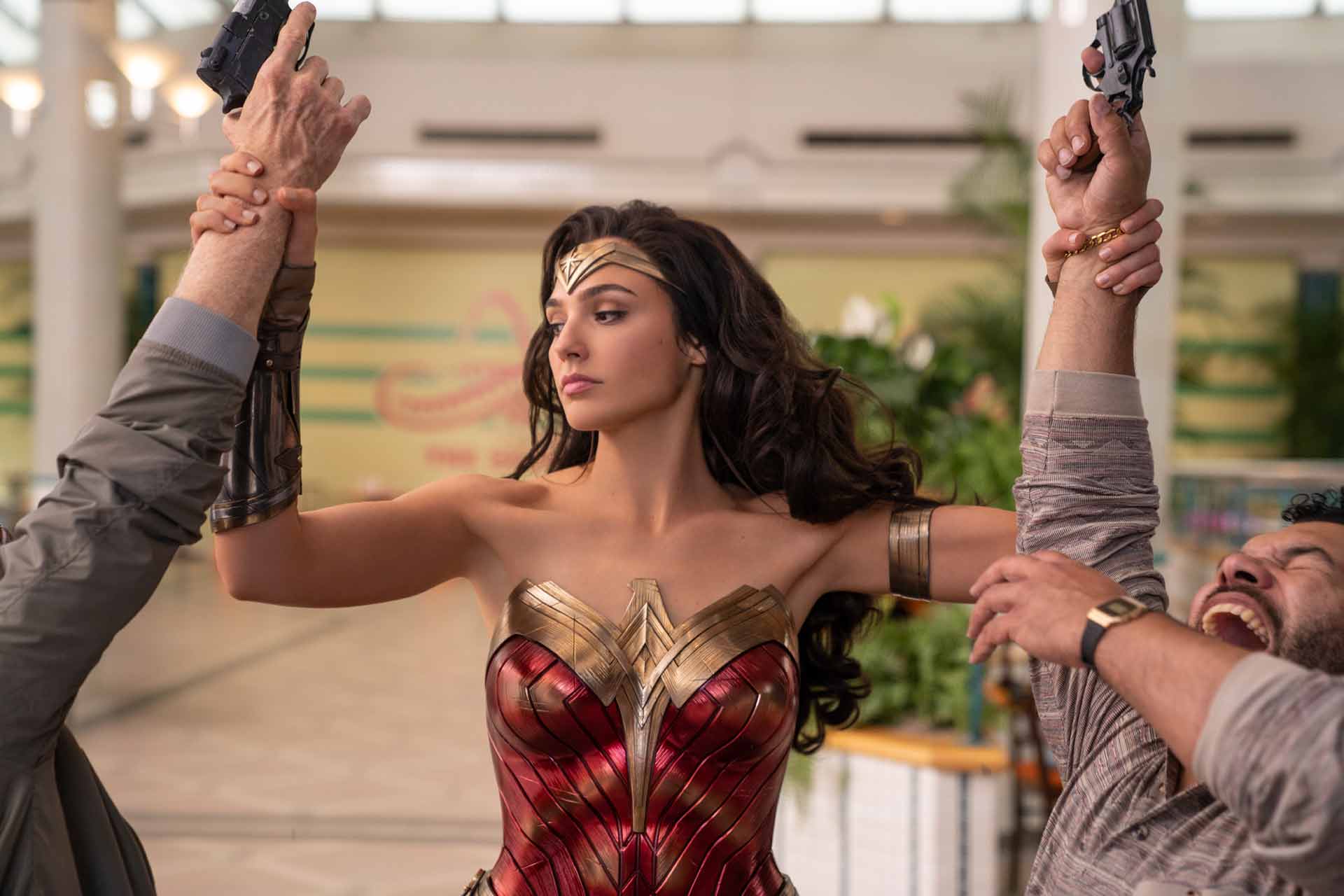 Wonder Woman 1984 may have gotten delayed to August 2020 but that doesn’t stop some marketing from still occurring by virtue of interviews and magazine exclusives. One such piece appeared in Vogue Magazine in which actress Kristen Wiig who plays Cheetah talked about the extremely high profile secrecy surrounding the project as Patty Jenkins and Gal Gadot discussed the impact of 2017’s Wonder Woman.

On the subject of keeping things under lock and key, Wiig expressed surprise about things not leaking out and people being unaware of the film.

No one really knows that much about the movie, which is crazy in this day and age. It’s amazing that nothing leaked. Everything you get from Warner Bros. is sort of encrypted, like, your computer will explode if you open this.

To a certain extent, stuff did leak out, especially the set photos when they were shooting outdoors. But Wiig is right in stating that nothing major has been leaked that the studios didn’t want or anticipate.

The reporter also had a chance to see the first 30 minutes of Wonder Woman 1984 and described it as “an all-encompassing and visually stunning (and quite loud) experience” and “has an exhilarating New Wave soundtrack”. Jenkins and Gadot also took a moment to reminisce about 2017’s Wonder Woman and the undeniable impact it had on pop-culture, especially with giving studios the confidence that big-budget female driven films can also strike gold at the box-office.

Somehow it came at a point in time when people were really craving it. It made an impact. And Patty and I were very lucky, I would say, that the movie was received the way it was and that it came out in the era it did, and I think we just, without even knowing consciously, ticked a lot of the right boxes. Because it was in our DNA – we didn’t have to think about it too much. We were two women who cared about something, and that wound up in the DNA of the movie.

To check out the complete piece, subscribe to Vogue or get a copy of their latest edition today. It also features Gal Gadot on the cover in a stunning, simmering outfit.

Wonder Woman 1984 is currently set for a release date of August 14, 2020. The release was delayed due to the ongoing coronavirus and as of this point, it’s still looking doubtful that it will be met. Jenkins would certainly be wishing more if she stuck to her original release date. Regardless, I’ll keep you posted in case there are any developments.