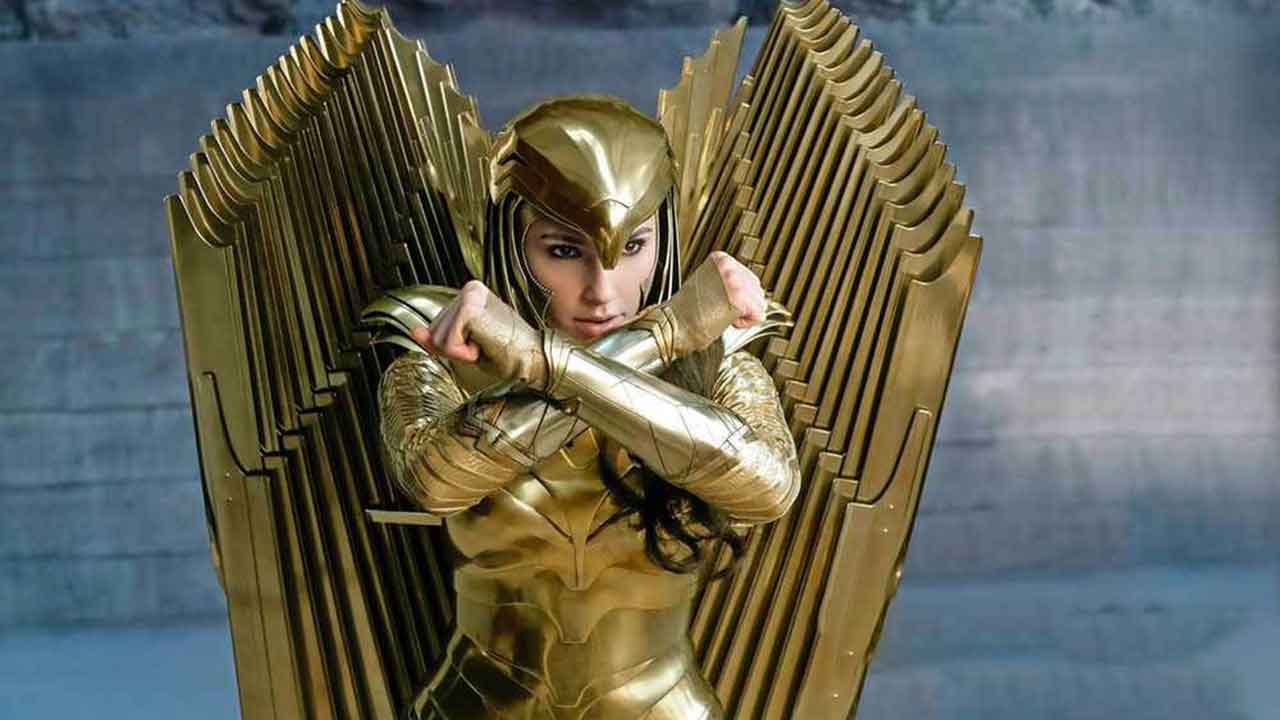 Wonder Woman 1984 is the next major movie to be delayed yet again. Warner Bros. has shifted the film’s release date to October 2, 2020 following Tenet getting shifted by two weeks. The studio is clearly intent on having Tenet as being the sole major event movie exhibition running for quite a while and Wonder Woman 1984‘s August 15 release would’ve cannibalised that move.

Deadline reports that the delay in Tenet is partly motivated by New York theaters staying shut all through July. Warner Bros. is using the opportunity to screen Inception again for its 10-year anniversary while also use the exercise as a promotional tool to screen previews of its upcoming movies.

Wonder Woman 1984 has been delayed multiple times now. It was originally slated for a November 2019 release, before Warner Bros. pushed it to June 2020 to bring it in line with 2017’s Wonder Woman‘s summer slot. It then got shifted to August 2020 due to the coronavirus pandemic and now back to October. Jenkins was even unhappy with the first release shift as she felt the movie would’ve been ready for its first intended release date.

Even so, October isn’t as risky a move as it sounds. Venom took that slot in 2018, amassing $853 million. Last year, Warner Bros. released its own Joker that grossed over $1 billion despite being R-rated. These two releases have studios more comfortable in the October time-frame which means Wonder Woman 1984 still has a shot at a lucrative box-office.

What remains to be seen though is whether this is the final release date delay for the much anticipated “summer blockbuster”. Star Gal Gadot’s social media post on the delay certainly made it sound like so.