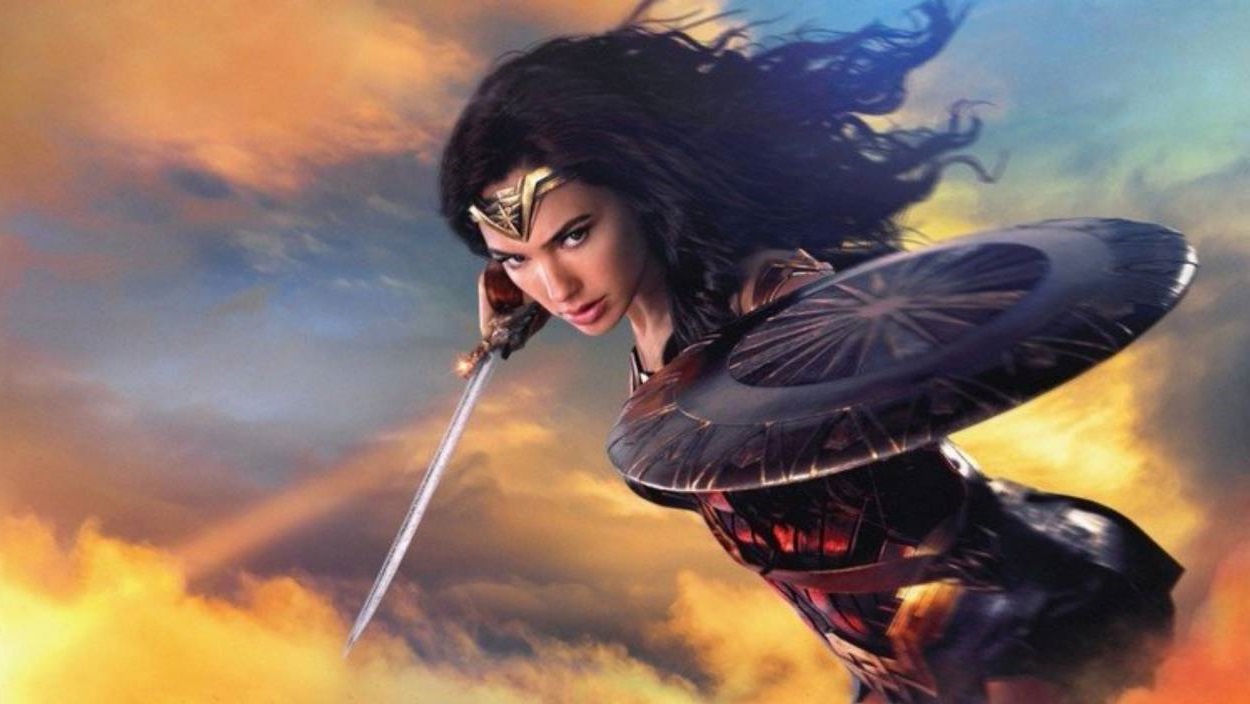 Wonder Woman 2 is currently undergoing pre-production with principal photography set to begin soon enough. How soon is soon though? Director Patty Jenkins offered an update to Variety at the 2018 Cannes Film Festival, revealing that production could begin shockingly soon. Given that it’s already the end of May, shooting commencing in June is the safest bet, which is also what’s been assumed for a while now.

Wonder Woman 2 will be set in the 1980s during the Cold War era and the production has been scouting locations where the movie could be shot, with some narrowed down last month. There are also whispers that Chris Pine’s Steve Trevor could return to reprise his role in the sequel despite his fate at the end of 2017’s Wonder Woman. Recently, these rumors gained increased traction when Pine was supposedly spotted on the sets of Wonder Woman 2 by an Instagrammer although it remains unclear if he’s in for a full-fledged role or a cameo of sorts. Logic would of course dictate a flashback sequence as the most likely scenario but it remains to be seen what Jenkins and co have in store.

Wonder Woman 2 is set for release on November 1, 2019. It stars Gal Gadot as Diana Prince, Kristen Wiig as Cheetah and Pedro Pascal in an unspecified role and will be helmed by Patty Jenkins, who will receive a huge payday for her efforts.