First reactions to X-Men: Dark Phoenix have surfaced the web

First reactions to X-Men: Dark Phoenix have surfaced the web 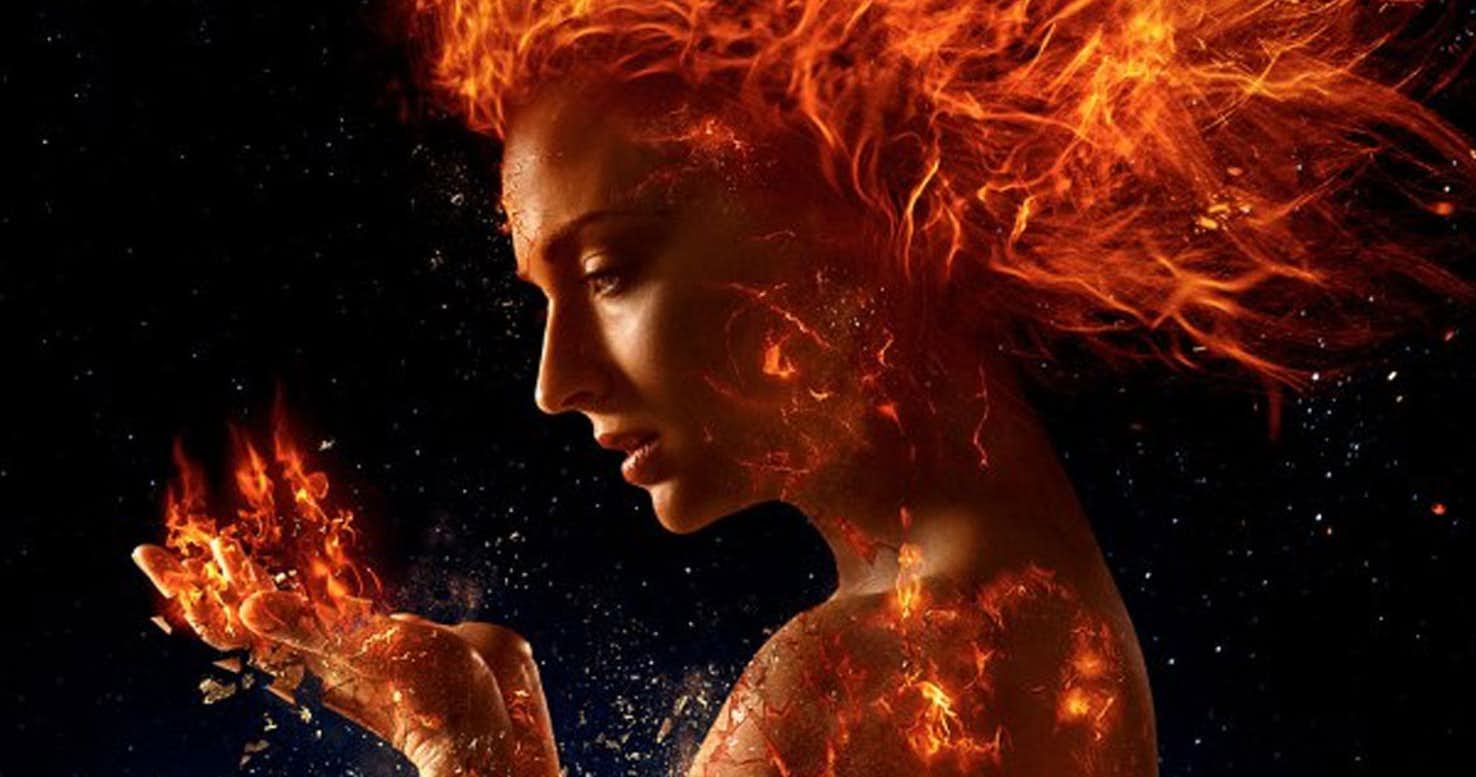 The first trailer for 20th Century Fox’s X-Men: Dark Phoenix has debuted at the CineEurope exhibitor’s conference held in Barcelona. The trailer was screened as part of Fox’s presentation for its slate of movies and some primitive reactions have surfaced about the footage on the web. Russian website Kinometro that had the chance to cover CineEurope has described the trailer as fantastic, believing it looks better than expected.

Ever since the movie’s release was pushed back earlier this year along with The New Mutants, things have been unusually quiet with the X-Men. Deadpool 2 hogged much of the spotlight with its release last month and with San Diego Comic Con approaching, it only makes sens that the focus will slowly shift towards next year’s Mutant movies. Simon Kinberg will be stepping into direction for the first time with this movie, having produced most of the X-Men movies released thus far. The movie itself deals with the Dark Phoenix saga from the comics which sees an unstable Jean Grey unable to control her immense powers and unleash havoc upon her teammates and her world, forcing the X-Men to confront her.

The movie is set in the 90s and will see characters evolved and grown from their previous appearance in X-Men: Apocalypse. With Fox’s acquisition by Disney (or even Comcast) looming on the horizon, this may very well be the final X-Men movie we get from the studio. Understandably, the fandom is nervous, seeing as the last time this storyline was adopted resulted in a shoddy treatment and a subpar movie in X-Men: The Last Stand. Here’s hoping Simon Kinberg can rectify that outing and give fans the Dark Phoenix adaptation they deserve.