The actor believes he'll be embracing his older, wiser side in the X-Men sequel

The actor believes he’ll be embracing his older, wiser side in the X-Men sequel 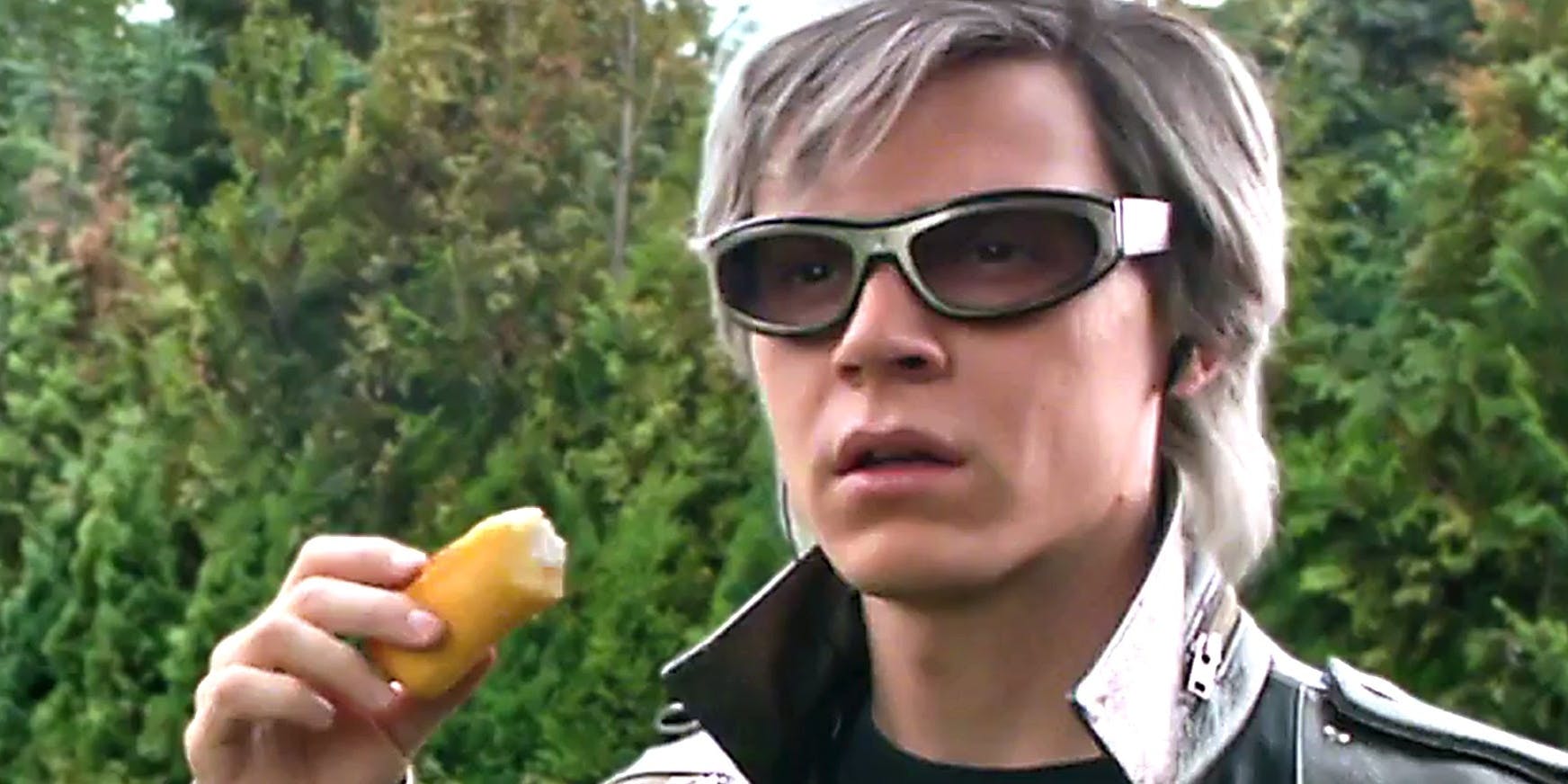 One of the highlights of 20th Century Fox’s X-Men series off-late has been the intricate and complex sequences featuring Quicksilver. With the mutation to travel faster than the speed of a bullet, Quicksilver’s abilities make for some really interesting possibilities. In fact his use by Bryan Singer in X-Men: Days of Future Past and X-Men: Apocalypse is praised and heralded even more than his depiction by Joss Whedon in Avengers: Age of Ultron. With the next chapter in the X-Men saga going incredibly dark and grounded with the Dark Phoenix storyline, these changes will reflect in Quicksilver’s characterization as well.

Speaking to Screen Rant at a press junket, Evan Peters was asked about his character’s growth in the years since the events of Apocalypse. Fans would recall that each installment in the X-Men series beginning with First Class is set a few years apart the previous one and there’s almost an entire decade that passes between Apocalypse and Dark Phoenix. Peters accordingly reflected that Quicksilver will be more mellowed down and grounded with the surrounding events taking its toll on him.

He’s definitely a little older and more mature, a little more subdued, sort of trying to make a, not a name but trying to do right by the X-Men and be a good guy and use his powers for good, so I think he’s on that path at the moment.

Quicksilver last learned he was Magneto’s child during the events of X-Men: Apocalypse. That would certainly factor in the next movie in some capacity. Coupled with writer-director Simon Kinberg’s desire to keep the movie grounded and go darker, these comments imply a Quicksilver that would’ve grown significantly in the years since. Unfortunately, we’ll have to wait a bit longer to see this in action seeing as X-Men: Dark Phoenix was pushed recently from a November 2018 to a February 2019 release. In any case, we should be getting a trailer soon and SDCC 2018 sounds like just the right time.

X-Men: Dark Phoenix will now release on February 14, 2019 over the President’s Day weekend.

How Tom Cruise Leaped From 25000 Feet To Halo Jump In Mission Impossible: Fallout