Even though Apple announced the iPhone XS, XS Max and XR at its 2018 September event, the “budget” iPhone XR offering has the potential to be one of Apple’s most value-for-money phones yet.

Or at least, that’s what we feel.

In case you need some context to start off, you can review our coverage of Apple’s 2018 iPhone launch right here. Now, on to the piece.

Apple has often received a lot of flak for offering supposed premium features at an astronomical price. It’s one of the few smartphone manufacturers that is able to control the price of the high-end smartphone market and set its own prices considering the massive following it has amassed over the years since its founder and CEO Steve Jobs unveiled the original iPhone 10 years ago. Not that it was the first Apple product to attain mainstream popularity. Anyway.

The Apple iPhone lineup consisted of one phone a year until new CEO Tim Cook introduced the first major shakeup to the iPhone design ethos in 2013. By unveiling the iPhone 6 and a second, larger sized variant the 6 Plus, Apple set a new standard of offering two premium smartphones with slightly varying features and sizes while differing moderately in price. Consumers latched on to the model quickly, as did competitors and it has since spawned a range of offerings from other companies like Samsung (S6, S6 Edge), Huawei (Mate 10, Mate 10 Pro) and Google (Pixel, Pixel XL) who’ve all adapted the dual-smartphone model like fish to water. 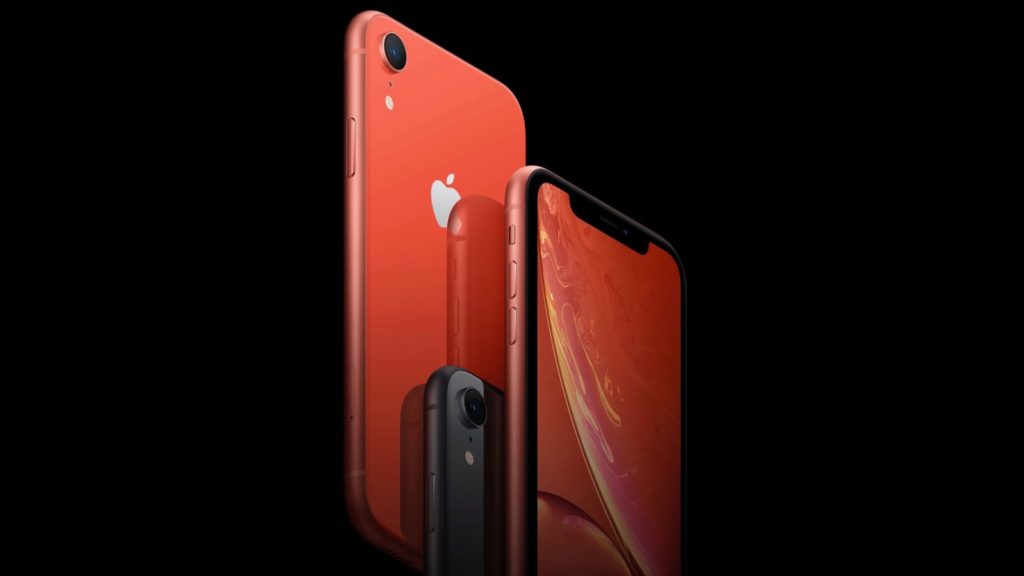 Last year, Apple introduced the next major redesign in its iPhone lineup with the iPhone X. It was also a shift from its usual strategy since 2017 was the first time Apple announced not two but three new iPhones. Among the trio however, it was the X that stood out as a premium offering with the iPhone 8 and 8 Plus being more traditionally priced by Apple standards. And for a while, it was good. By pricing the iPhone X beyond the reach of the common US citizen, Apple was able to offset the assembly woes that accompanied the first OLED smartphone from the Cupertino giant. It also made the X come across as a limited edition item. With its overlaying notch, bezel-free design and Animoji, it was a priced possession that not everyone could afford.

This year, Apple has again flipped the model slightly. By raising the prices of its iPhones steadily, Apple has made the X lineup its premium range offering, largely out of reach for the masses. But shouldn’t a company be focused on driving more sales than alienating its fanbase? Shouldn’t it make the iPhones available for less so more people can buy them? Not necessarily. You see, Apple has smartly bifurcated its X line of phones into the premium category, making them more akin to luxury items. However, for iPhones to sell, there has to be something available at a price that the common man will buy. Enter the iPhone XR.

The XR is frequently touted as a budget iPhone even though in reality, it has most of the features of its premium siblings that the general audience would care about or bother to notice. This means the exact same A12 bionic chipset, the same primary camera module, similar camera enhancements, the same bezel-free design with a notch and similar ancillary add-on hardware like Bluetooth, Gigabit Ethernet and Wireless charging. It’s even water and dust resistant with an IP67 rating and that’s something that even a lot of Android smartphones can’t boast about. The differences are in the screen type (LCD as opposed to OLED), resolution (less than 720p) and the RAM (which is about 1 GB although a tear down should reveal the real difference in a few days). Battery life should also differ but that’s probably about it. 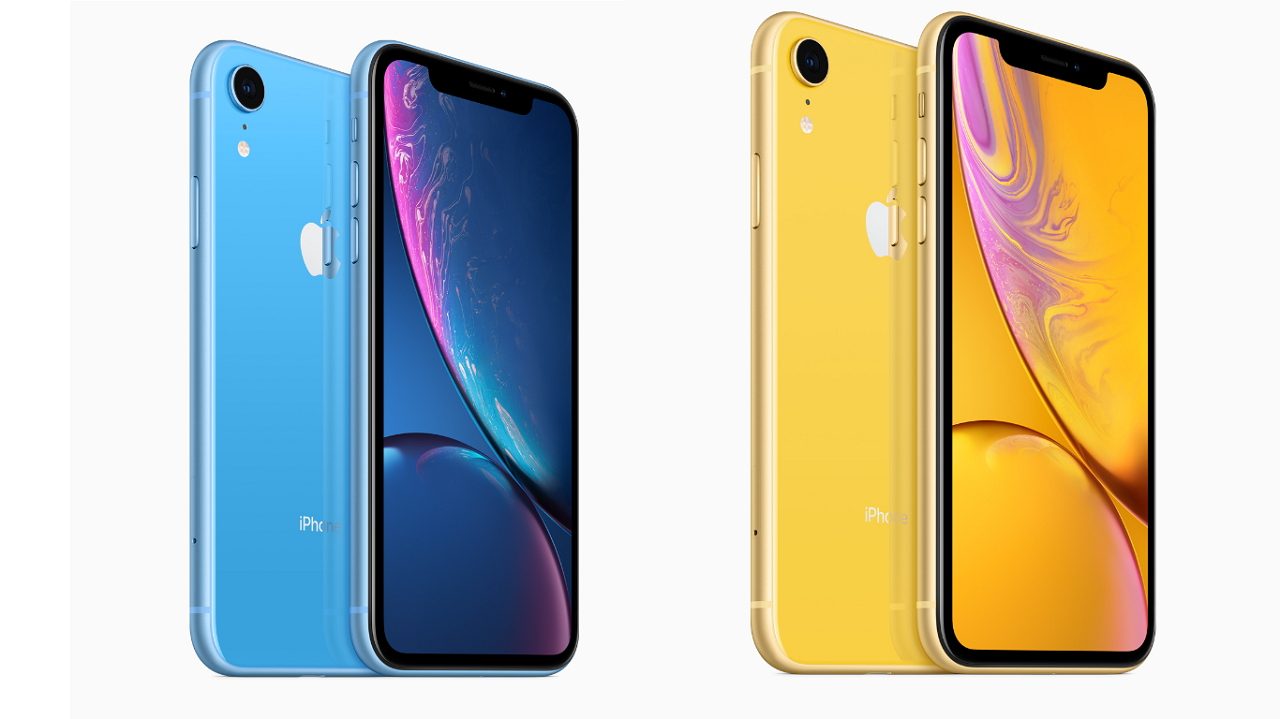 Are there plenty of enhancements in the XS and XS Max models under the hood which weren’t disclosed in the presentation? Sure. Apple is known for leaving a lot of details out from its keynotes and let the press do the talking. Then again, are any of those going to be features that matter to the general iPhone audience? Hell no.

For the masses, they see an iPhone that’s now available starting $749. And while that’s still quite above a lot of popular flagship Androids such as the Huawei Mate 10 Pro, the OnePlus 6, the recently introduced Pocophone F1 or some stalwarts like the LG V30 or even the Pixel 2, it’s still enough to entice Apple fans who’re holding the iPhone 6, 6 Plus or 7 to upgrade. And it’s still lower or at par with some of the more premium Android offerings like the Galaxy Note 9 or the upcoming Pixel 3. An Apple phone that gives users almost all the chops from the iPhone X brand at a price around the 7 and 8 models of the yesteryear should prove to be a lucrative offering.

What’s more important is Apple’s long-term gameplan with the introduction of the XR. Apple clearly seems intent upon introducing more variety in its iPhone offering and I won’t be surprised if Apple introduces a larger budget iPhone in the years to follow. That’ll increase its output to four smartphones a year, two in the “budget” range and two in the premium range. It’s entirely possible that either one of these will assume the iPhone X moniker with a new sub-brand being introduced for the other. 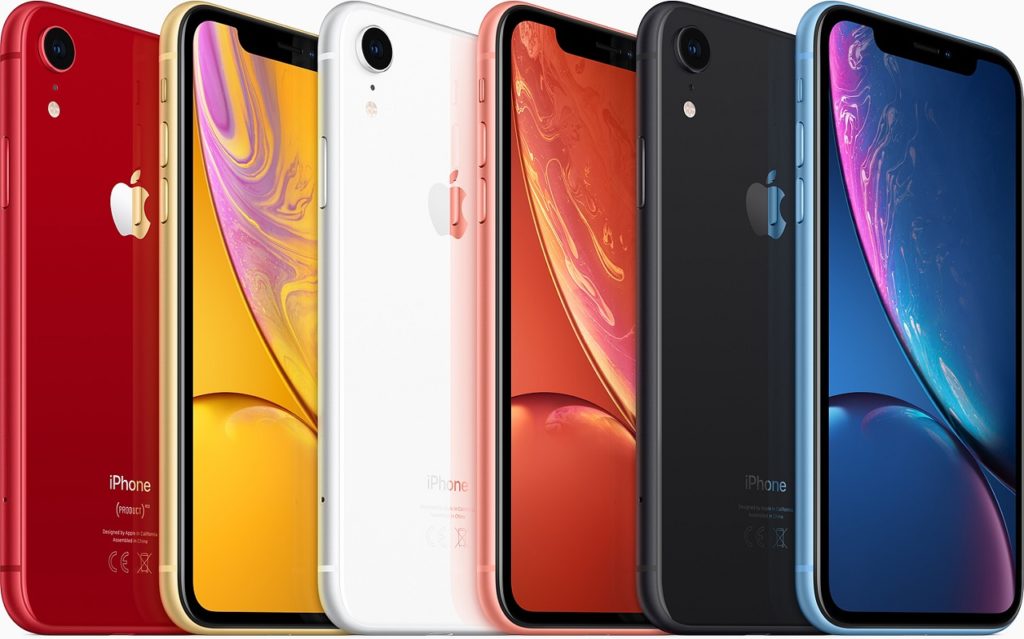 The end result? We expect the iPhone XR to be among the best selling iPhones in recent times. Of course a lot of that is also contingent upon supply-chain efficiencies; after all, if Apple simply can’t produce as many units of the LCD iPhone as buyers demand, sales numbers are bound to stagnate. Regardless, iPhone XR sales should be dictated more by Apple’s production pipeline capabilities than consumer demand.

What are your thoughts? Do you think the XR is a step in the right direction for Apple? Where do you see Apple going with this next? Sound off with your thoughts in the comments below.

2.0 Teaser Out: Rajinikanth, Akshay Kumar And Lots Of Visual Effects