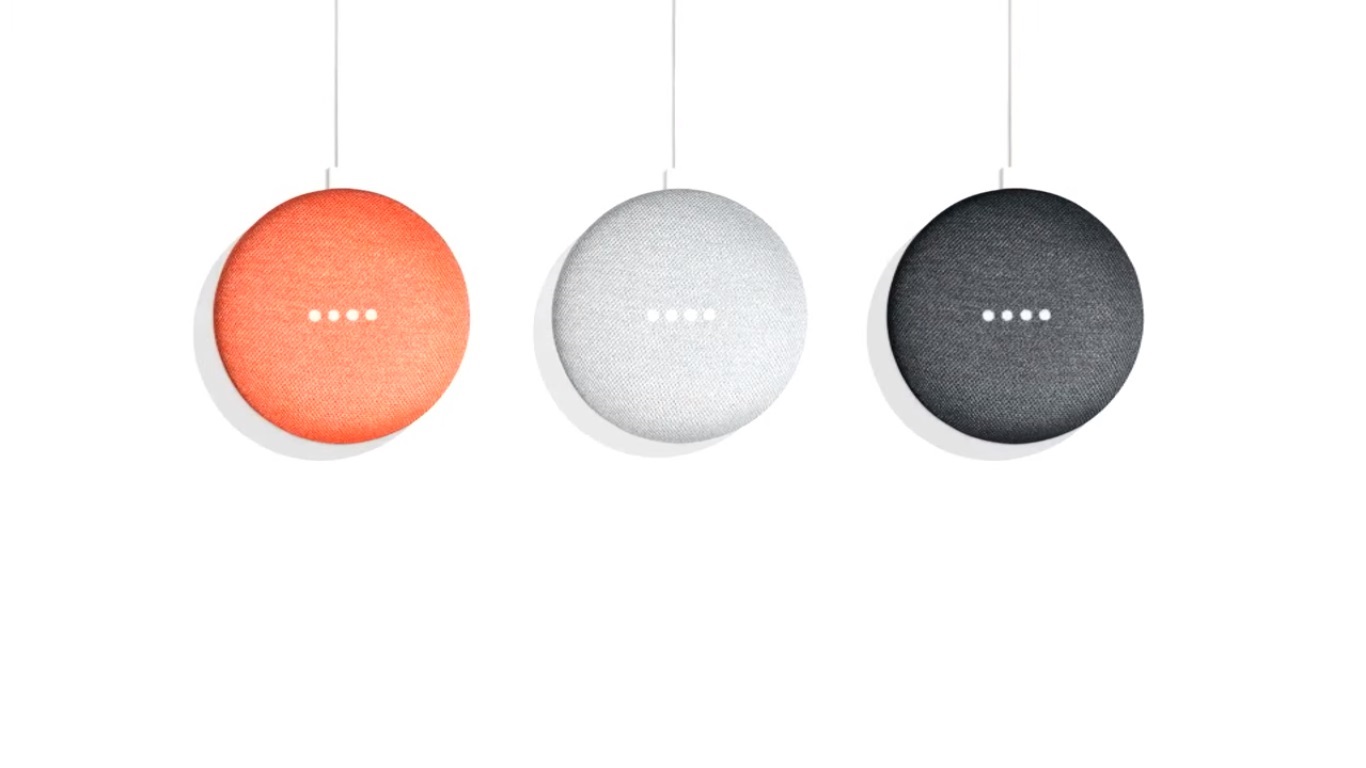 The battle for voice-assistant enabled devices is heating up. Just last week, Amazon held a surprise event where it announced a bunch of Echos in all sorts of price ranges, as if intending to drive home the point that there’s an Echo for everyone. And more recently, it has made inroads in Asian markets starting with India and moving on to Japan later in the year.

Not to be left behind of course, Google ramped up its own lineup of Home devices in its October 4 event. The default Google Home will continue to sell but there are now two more variants of the Google-Assistant enabled device flanking the Home at both sides of the price-point. In this short piece, we detail out Google’s Home lineup.

At the lower end, Google announced the Home Mini. The small device is meant to allow for increased flexibility in terms of placement at home and comes in three colors – coral, chalk and charcoal. Google’s lead designer for Home hardware Isabelle explained how Google designed a custom fabric and yarn for the Home Mini to give it a pleasing aesthetic. While it’s not really heavy on sound, it does come packed with the full Google Assistant built in so that’s some impressive feat of engineering there. It also has four blinking LED dots inside the device that you can see for notifications while ensuring that they do not cause enough of an annoyance.

The Mini is priced aggressively at $49, a price-point that is clearly aimed at hitting Amazon’s own Echo hard and offering some stiff competition. It also helps that the Echo and Home are really the two major competitors in this space that together account for more than 90 percent of the voice-assistant based devices market. The Mini can also be integrated with over a 1000 devices; NEST CTO Yoki Matsuoka was on stage to demo the Google Home’s integration with NEST products such as the doorbell and the front door.

At the other extreme, Google announced the Max. The Max is a more premium offering that somewhat came about as a response to complaints about the Google Home’s sound quality which, while decently served its purpose in answering queries, prevented the device for being used for something more audio-immersive like say music. And with Apple’s Homepod on the horizon, Google had to do something to address those queries which resulted in the Max. With its custom 0.7 inch tweeters and dual 4.5 inch high-excursion woofers, the Max provides high quality acoustics with the resultant volume being up to 20 times higher than the Google Home. A video featuring American DJ Diplo showed the mixer marveling at the Home Max’s prowess (though it mostly featured the usual marketing cringe found in such videos). The Max will launch later this year for $399 and comes with a year’s worth of YouTube Red subscription bundled in to entice potential customers.

On the software side too, Google added quite a few improvements to its Home devices. This includes support for Family Link accounts which gives parents a convenient way to supervise their child’s usage of the device and also Broadcast which allows the Google Assistant to send out a message to all Google Home devices. Google also strengthened Routines which allow the Assistant to perform a string of several activities in just one command. Thus for instance, a simple Good Morning can have the Assistant greet you with the time and weather for the day, fetch the local news, and play your favorite music.

Finally, combining its pursuit of bundling hardware and software with AI, Google was able to add a few nifty abilities in its stronger Max device that make use of machine learning. The Max is therefore capable of automatically adapting to the room environment and adjust the audio pitch and tone to prevent muffled sounds coming out if the device is placed in a corner as against the center. The Max will adjust the sound in a few seconds to account for the shift in position. The Google Home devices are also capable of adjusting the volume of the sound being played depending upon the time of the day or activity; so for instance it could adapt to lower the volume if its early in the morning

While the quantity of devices is lesser as compared to its arch-rival, Google seems strongly positioned to solidify its position in the increasingly crowded voice-assistant market by starting much ahead than others. Competitors like Samsung, Microsoft and even Apple are going to find it harder to make a dent in this market with the recent announcements by Google in this regard.