Do the new iPhones actually support fast charging or is it just the charger that's helping their case?

Do the new iPhones actually support fast charging or is it just the charger that’s helping their case? 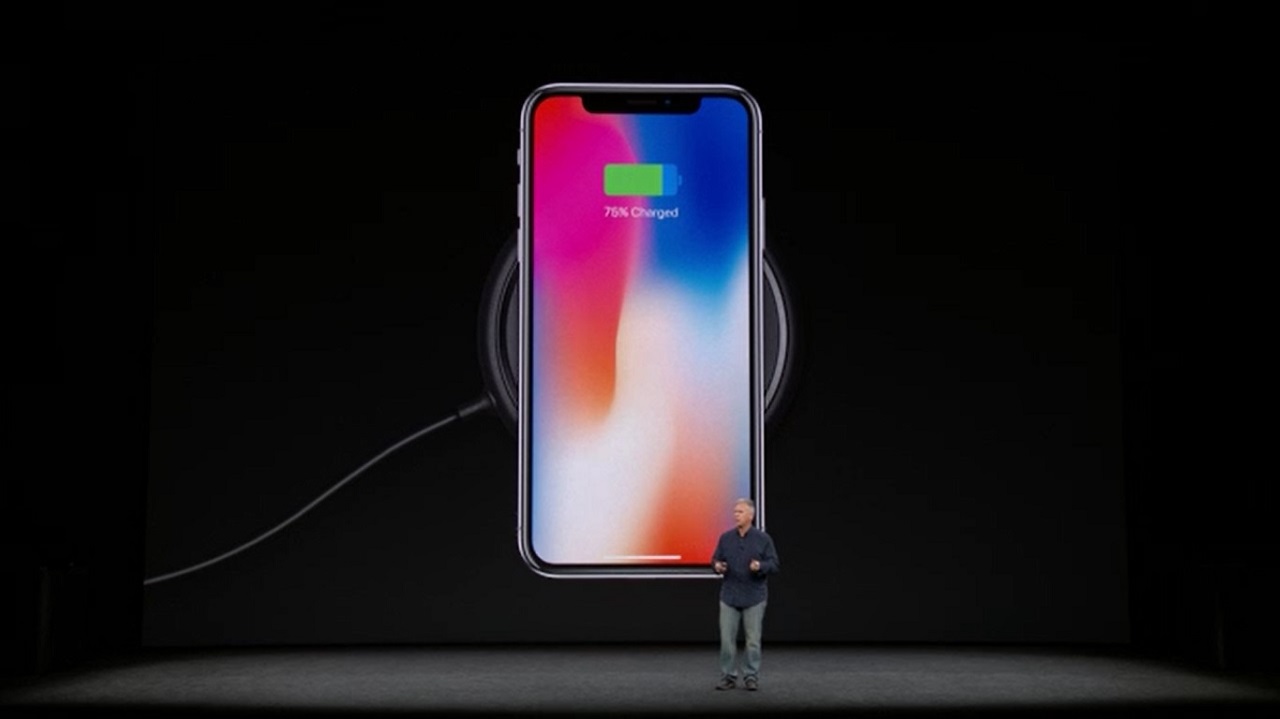 Among the big features Apple finally embraced in its latest iteration of iPhones announced this week was support for wireless as well as fast charging. Apple touted the all glass back design as being conducive to allow the phone to charge wirelessly as it also declared the phone’s ability to charge quickly claiming a 50 percent battery charge in around 30 minutes. The caveat, and the bit of information skipped through in the presentation rather conveniently however, was that the charger and the cable needed for fast charging would not be bundled with the box and would need to be purchased separately. The charger would cost you $49, the cable $35 for a total of $74.

Wait then, so does this mean the iPhone ships without any charger at all? Well, not exactly. It does ship with a charger and a cable although those are the same that were bundled in with last year’s iPhone 7 and 7 Plus duo. Which means they would charge the phone at their normal rate which, if complaints about the charging times of last year’s iPhones are anything to go by, amounts to a lot.

It seems rather strange for Apple not to include the fast chargers and the cables directly in the box from the outset given that the iPhones already cost a hell lot to purchase (with the prime iPhone X starting from $999). But Apple being Apple needs to show revenues from not just the iPhone sales but also third party accessories and in implementing this move, has opened up another small market of iPhone 8 compatible fast chargers. And with Apple using the Qi standard for fast-charging, expect a lot more third-party chargers to make the rounds in the days ahead.

However, is there a deeper ploy at play here? According to both Engadget and Techcrunch, fast-charging Apple’s new iPhones will require the more powerful 29W USB-C chargers along with a USB-C to Lightning Cable (since the iPhones don’t support USB-C natively). The iPhones however can also be charged with Macbook Pro’s 69W or 81W chargers in case you happen to own one. Which begs the question: is there really any fast-charging tech inside? Or is it just the work of the stronger charger pushing in more current than usual coupled with minor optimizations to support the additional current?

A little digging up over the internet suggests it’s been possible to use the Macbook charger to charge the iPhones as far back as the iPhone 6 days in 2015. Not only that, it even resulted in the phone charging faster than expected. While the rate may not have been as fast as a precise 50 percent charge in half an hour, the fact that it sped up charging without any “fast-charging” tech is still noteworthy. If that’s truly the case, then what exactly has Apple implemented?

Don’t get us wrong, fast-charging tech does require special chargers different from the standard ones. But it also requires some internal tech to support it as is found inside Qualcomm chipsets with its Quick Charge standard (now on version 3.0). In Apple’s case, the Cupertino giant may just have optimized charging rates a bit to allow for the battery to remain stable and undamaged to allow that much current to pass through and pass it off as fast-charging. Which, if true, would be a rather novice way of implementing the technology. It’s possible Apple tested iPhones extensively for fast-charging this time considering there were reports about earlier iPhones suffering battery damage when charged frequently using Macbook chargers. Let’s hope that’s the case and the new iPhones don’t end up with damaged batteries as well.

A component breakdown should make things a bit more clearer. That however, is something that’s going to be possible only when the phones start reaching the hands of consumers. Until then, I guess we can all take Apple’s statement at face-value with the hopes that there’s something in there that they would’ve implemented in all these months spent working on the iPhone 8 and iPhone X.

Update: An earlier version of the article erroneously stated that the glass back was conducive to fast charging. The error has been rectified.