The Brad Pitt science fiction film seems to have been inexplicably delayed. 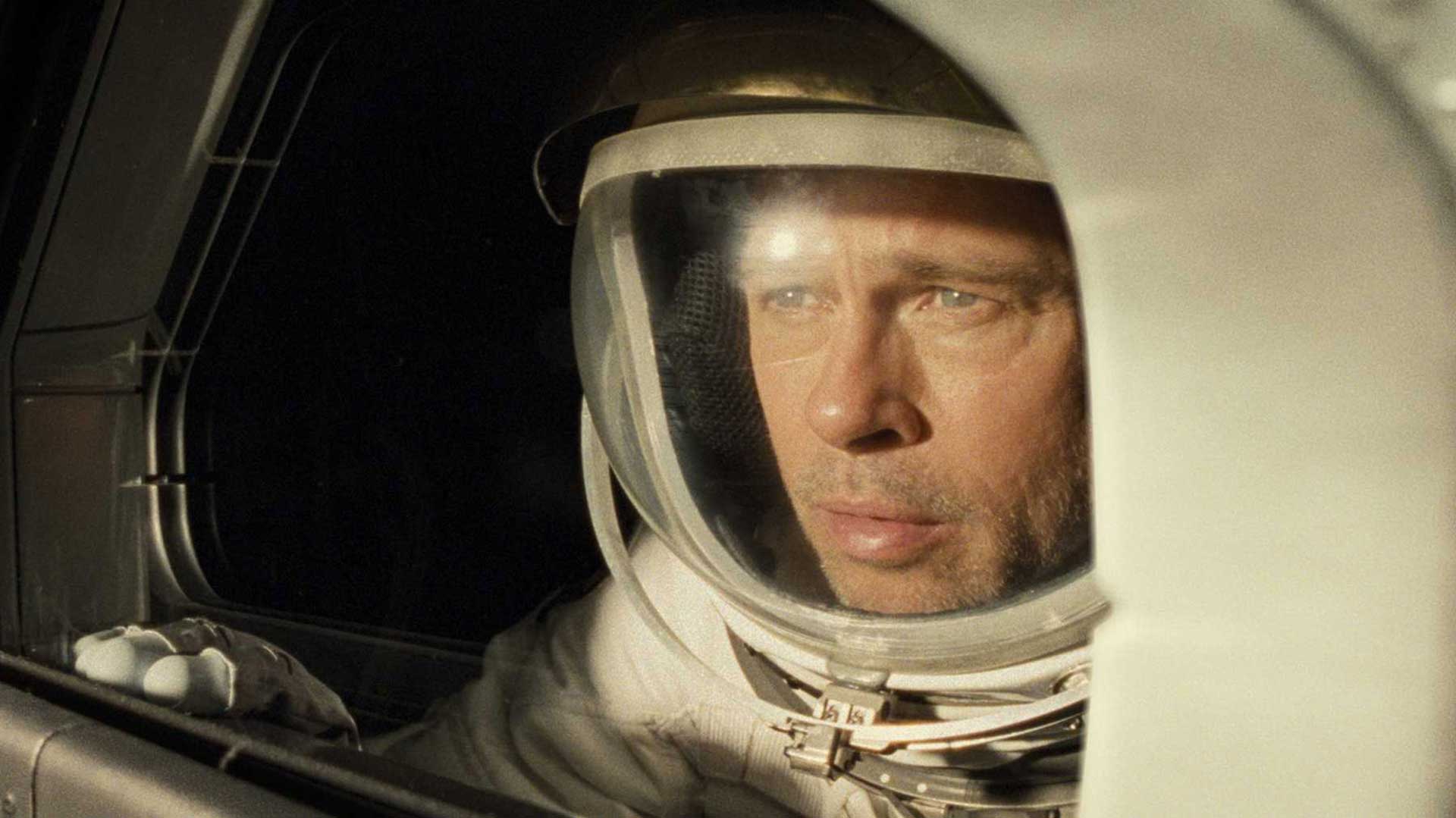 Looks like Ad Astra been postponed in India? The science-fiction movie starring Brad Pitt was set to release all over on September 20, 2019, including India. But recent listings on local ticket booking platforms such as BookMyShow suggest the movie will arrive on December 27, 2019, a whopping three months after its release in the US.

The lack of clarity regarding an official explanation behind the delay has users fuming on Twitter. People are complaining about the sudden disappearance of Ad Astra from booking sites, expressing their disappointment at being unable to see it on the big screen.

This is reminiscent of the Ready Player One situation in India. Back in March, Warner Bros. had some issue with securing screens to play the Steven Spielberg movie on, leading to canceled shows and a similar chaos. That however, was resolved quickly enough unlike Ad Astra which it looks like it may not see the light of theaters for another quarter.

The outrage is reflective of urban Indian mindsets and how their viewing tastes have evolved over the course of the last few years. Hollywood releases have occupied a niche in the country, with superhero movies such as Aquaman and Avengers: Endgame even going on to dominate the local box-office. And yet, the public outcry over the release of both Ready Player One and Ad Astra shows signs of an audience that is more than willing to pay to watch these movies in theaters. Without a timely release, they may succumb to watching pirated copies online, hurting potential box-office revenue from the country.

Ad Astra is being hailed for being an original, big-budget, science-fiction film with intriguingly original concepts, the likes of which is a rarity in Hollywood. A clip released recently showcased a moon-rover fight aboard earth’s natural satellite and received praise for its depiction of something unseen in mainstream cinema. Consequently, audiences are excited to see how this unfolds on the big screen. As of now, we can only hope the Ad Astra situation in India resolves and the movie makes it to theaters sooner than the abysmal December release date.

20th Century Fox, as well as its new parent studio Disney have yet to comment on the situation. I’ll update this post if they issue any statements.