Check out this brief but enigmatic Season 7 tease. 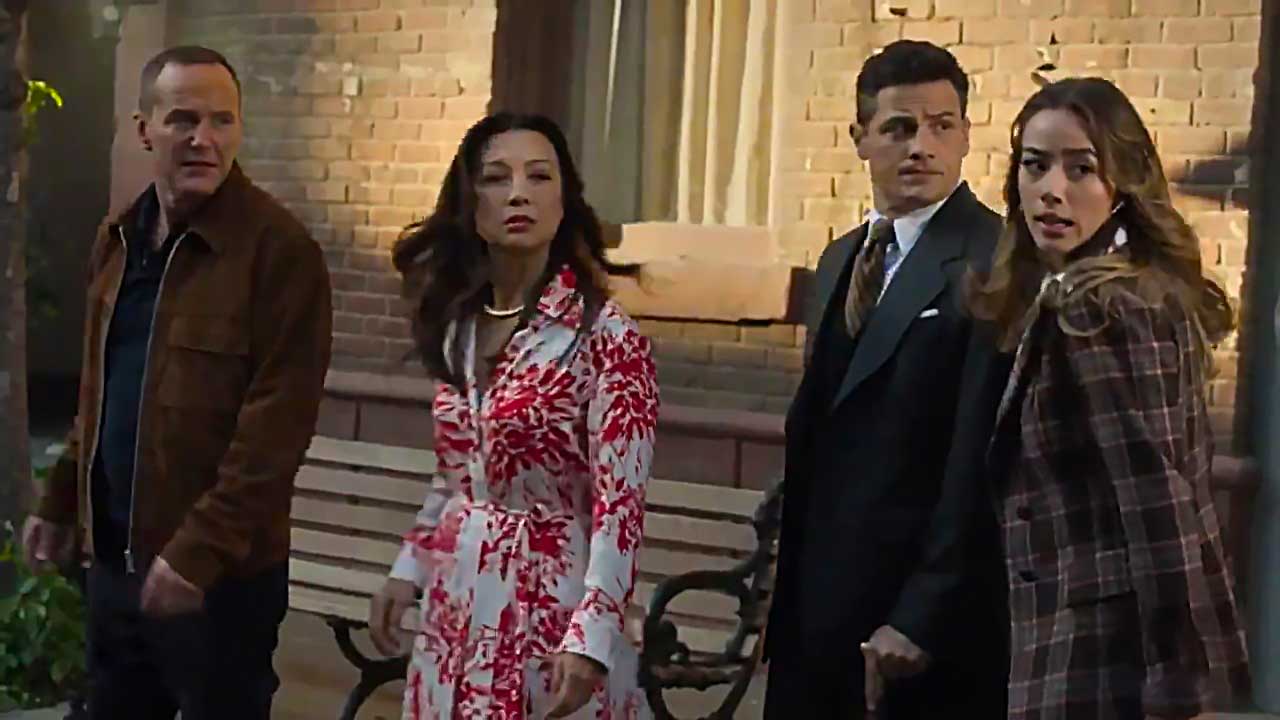 Agents Of S.H.I.E.L.D. is set to premiere its final season soon and marketing is slowly ramping up. After the premiere announcement, Marvel has now released a brief teaser showcasing what we can expect. The 15 minute teaser is high on the show’s time-travel aspect but poses a tantalizing question through Coulson. To save S.H.I.E.L.D., the gang may have to save HYDRA.

This mystery may tie into how time travel works. Because of the reveal in Captain America: The Winter Soldier that S.H.I.E.L.D. is essentially HYDRA, they need the evil Nazi organization to survive in order to ensure their own survival. Else, they risk creating a time-travel paradox or some form of alternate history where HYDRA never existed, thus a lot of the events of the MCU may not have happened.

The teaser also shows Daniel Souza with the gang whose return was revealed only a few days back. Now we know why it was revealed; he’s going to feature in the marketing extensively.