The news was buried in the special look trailer. 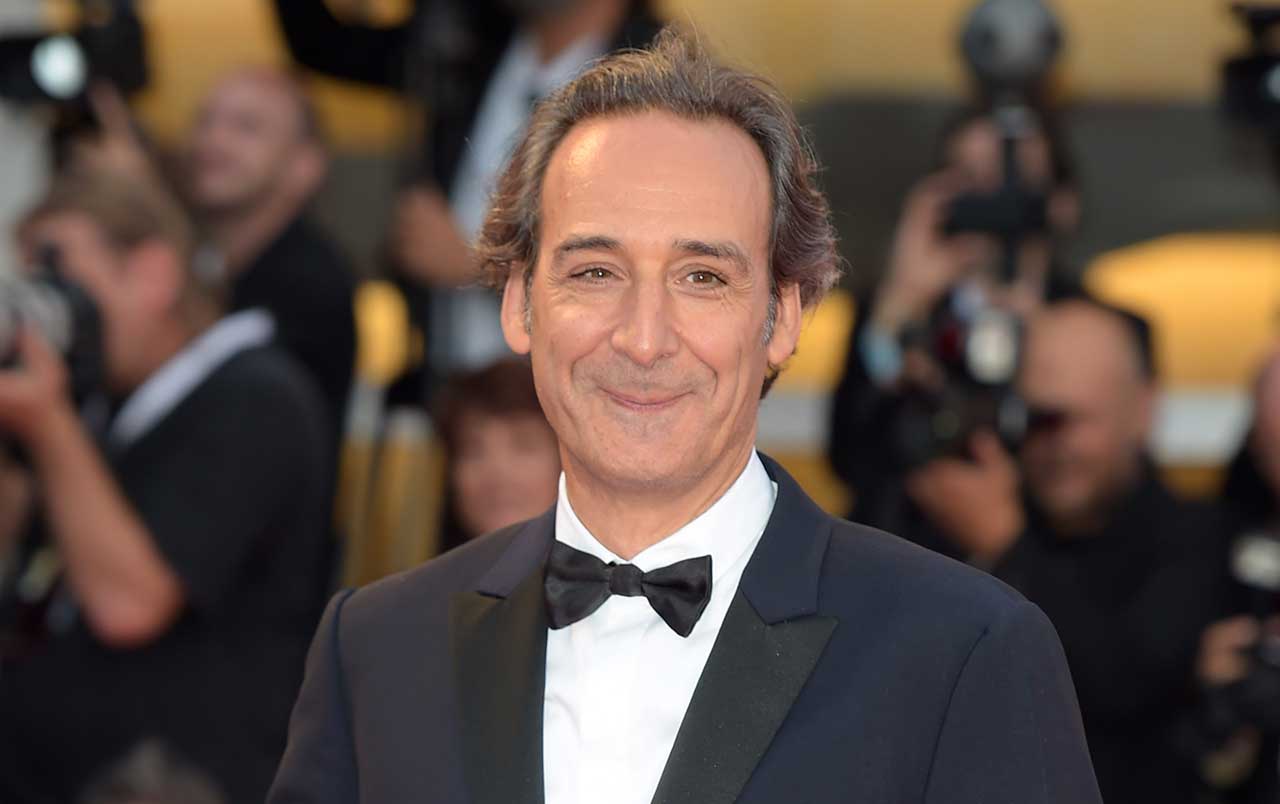 Black Widow has a music composer. The news was buried in the credits for Marvel’s Black Widow special look trailer that appear for a split second toward the end. Freeze frame and you see Alexandre Desplat listed as the movie’s composer. I’m surprised they aren’t advertising this much, given Desplat’s acclaim.

This should be great news for fans of both the composer and the studio. Desplat has been nominated for the Academy Awards 9 times, winning twice for 2014’s The Grand Budapest Hotel directed by Wes Anderson and 2017’s The Shape of Water directed by Guillermo Del Toro. Desplat has also dabbled with well-known big-budget fare, scoring Harry Potter and the Deathly Hallows (both parts), Godzilla and The Twilight Saga: New Moon alongside other hits such as The Curious Case of Benjamin Button, The Imitation Game and Zero Dark Thiry. He also scored Little Women which got Florence Pugh an Oscar 2020 nomination.

In the same credits, Eric Pearson is listed as screenwriter, building on a story from Jac Schaeffer and Ned Benson. Pearson served as the writer on Thor: Ragnarok as well as several other Marvel properties and one-shots (remember those?) so he’s a Marvel Studios / MCU scribe in the truest sense. He would’ve most likely been brought in to add some consistency and bolster the movie’s connectivity to the larger MCU.

What Is Tenet’s Budget?