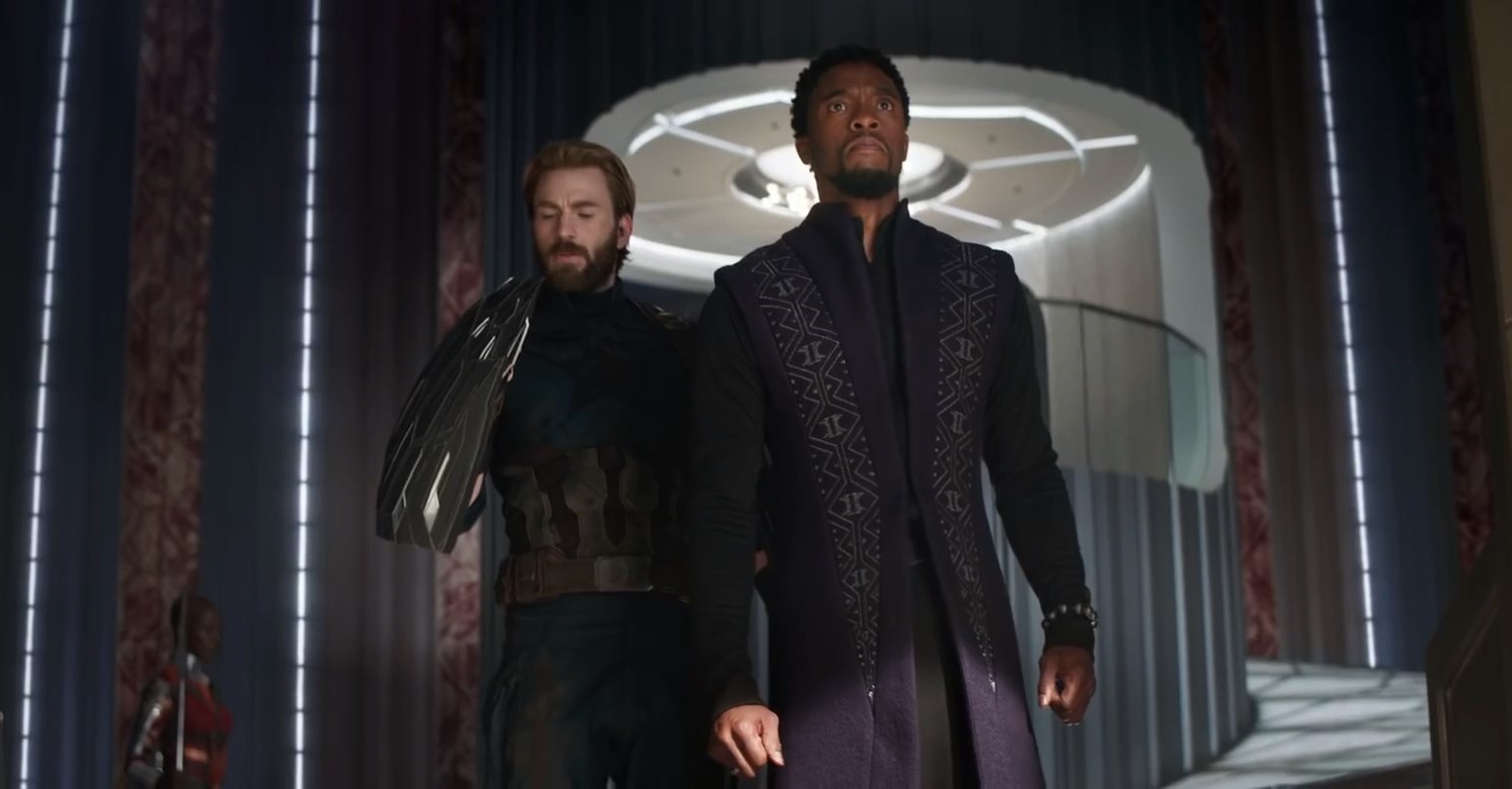 Superbowl is an exciting time for movie buffs. The sport is one of the most viewed events on American Television. In a bid to grab the maximum eyeballs, film studios prepare short teasers to air in between commercial breaks during the big game. And with a plethora of heavily anticipated movies up ahead, this year’s Superbowl didn’t disappoint. To that end, here’s a list of all Superbowl Spots that aired during this year’s big game.

The Jennifer Lawrence starrer R-Rated spy films has caught the attention of viewers ever since its first trailer made its way online. The plot involves Lawrence being recruited and trained for Russia’s undercover spy program making her a Sparrow. Fans have called out the similarities with Black Widow’s origins, with some even considering this as an unofficial Black Widow origin story (though Marvel’s plans on that movie have since evolved). The movie also stars Joel Edgerton and Jeremy Irons and is expected to hit theaters March 1, 2018.

Studios just can’t seem to get enough of Dwayne Johnson. Skyscraper is one of such attempts by Universal Studios (behind the Fast & Furious series) to build a disaster movie around the aura of the former wrestler. The movie deals with Pearl, the tallest Skyscraper constructed in the States, so tall that it could fit a city inside it. As expected, something goes wrong and it’s up to former FBI agent Dwayne Johnson to save the day. Judging by the trailer, the movie has a strong vibe of Johnson’s last disaster film attempt San Andreas with a dash of Die Hard on steroids. Check out the trailer below; the movie itself is set for a Summer 2018 release.

After having been rejuvenated as a franchise in its last two attempts, the latest Mission: Impossible subtitled Fallout sees Tom Cruise reprise the role of IMF Agent Ethan Hunt as he goes about his routine of getting his doze of action all around the globe. Accompanying him this time are his former colleagues Ving Rhames, Simon Pegg and Rebecca Ferguson along with new entrant Henry Cavill. The action heavy Superbowl spot was followed immediately by a reveal of the full trailer online. Mission: Impossible Fallout is set for release on July 27, 2018.

After being mired in controversy for the better part of last year, first for the departure of its directors and then for the inept performance of its lead, the next Star Wars spin-off has finally come together. With the full trailer expected tomorrow, the teaser gives us brief glimpses of some early days of the legendary Star Wars items from the Millennium Falcon to Lando to Chewie himself. Check out the trailer below.

Perhaps one of the more intriguing bits of advertising, The Cloverfield Paradox examines what happened that led to the events of the 2008 acclaimed disaster movie Cloverfield. What’s more surprising is the announcement by Netflix that the movie would be available for streaming right after the game, mere hours after the trailer aired. Check out the spot below and head on to Netflix to catch the movie if Cloverfield as a franchise interests you.

The second trailer for Fallen Kingdom is all about delivering the chills although the action centric elements of the movie aren’t compromised either. This Superbowl spot gives a better idea of the approach that acclaimed horror director J. A. Bayona is trying to take after being handed over the reins of the sequel. Check out the full trailer below.

The first season of Westworld enthralled audiences and captivated it with the scope and ingenuity of its storytelling, immediately being heralded as HBO’s next Game of Thrones. The second season promises to live up to all that made the first one special. It’s a good thing this trailer doesn’t give much about the plot away; we’re mere months from finding out about what Season 2 will entail after Season 1’s brilliant ending that saw the park in disarray. Samurai World perhaps? Check out for yourselves.

The gem of the Superbowl was this short tease of a movie about six Infinity Gems. Featuring plenty of brilliant shots and revelations, along with some splendid team-ups between Doctor Strange and Iron Man as well as Captain America and Black Panther, this shot tease begs you wanting for more. Check it out below and read on for the new pieces of info revealed and / or confirmed through this short tease.

Which one’s your favorite? Is there any trailer you were expecting to air but didn’t? Let us know your thoughts in the comments below.

The first look at Solo: A Star Wars Story is here