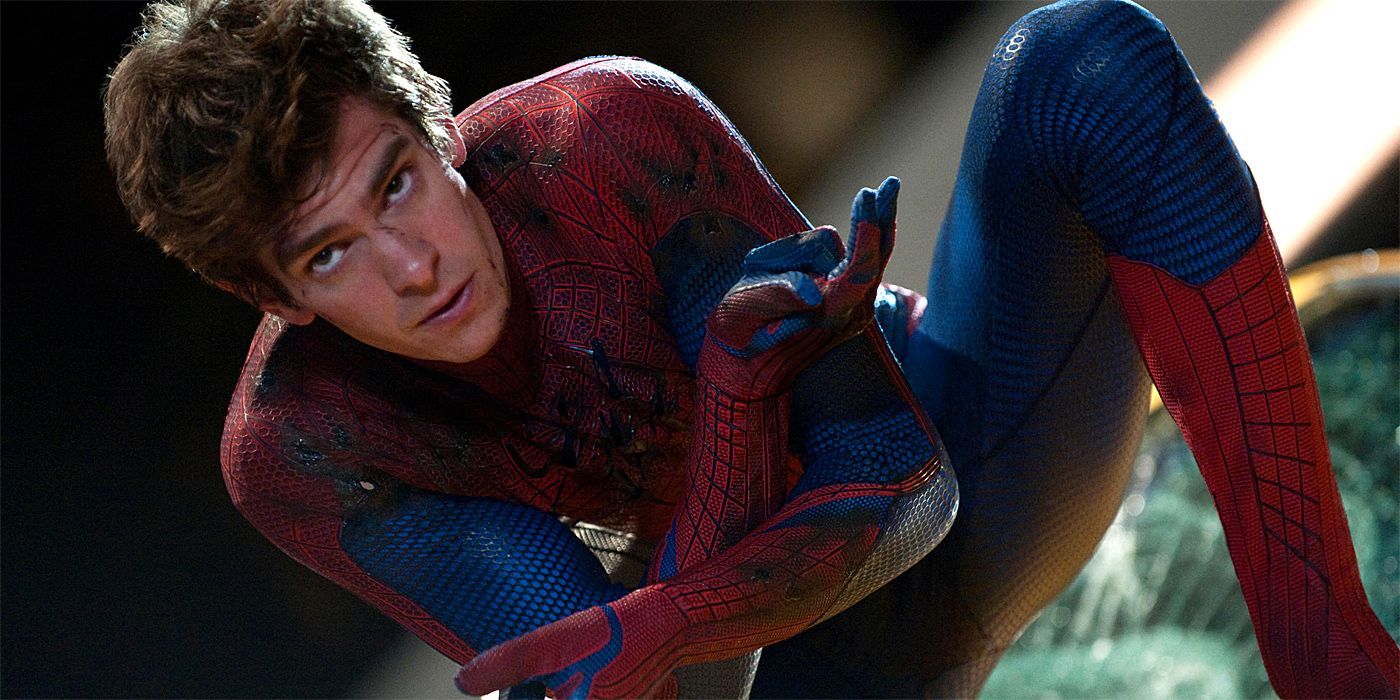 Spider-Man: No Way Home just can’t catch a breath. First, the complete trailer leaked online a day before Cinemacon, possibly forcing Sony’s hand at releasing it earlier than they had planned. Next, set photos appeared that seemed to confirm the inclusion of both Tobey Maguire and Andrew Garfield in the movie popped up online. And now, in what could be the mother of all leaks, a brief video clip from the set of No Way Home has leaked online in which Andrew Garfield can be seen speaking.

As with any such leak, fans are on the fence. Some are wondering if it’s nothing more than an elaborate deepfake, while others are convinced it’s the real deal. Either ways, we should know for sure if Sony moves to take action against the footage. I’ve linked to one of the Tweets below but won’t be linking any more posts explicitly in case this one gets taken down for fear of being at the receiving end of a copyright strike. Rest assured, if you search around on Twitter and Instagram, you should be able to find the clip with relative ease.

There’s also word doing the rounds that the leakster behind the set video has claimed that a similar leak featuring Tobey Maguire is set to arrive in the next few days. It’s just anonymous talk at this point but after seeing this footage, it’s hard to be a skeptic so take that what you will.

It’s particularly amusing that the news comes just as Andrew Garfield himself denied being aware of his involvement in filming anything for No Way Home. It’s such a carefully and cautiously worded statement that it almost makes you wonder why is Garfield even trying at this point. Now all that remains is for Sony to figure out the best way to break this news to fans and really set the internet on fire.

Finally, there is always the tiniest possibility that things are not what they seem. That the set photos and videos are legitimately fake, that fans are setting themselves up for disappointment and that Marvel and Sony pull off a WandaVision and Ralph Boner and lead to outrage all over the internet. Personally, I doubt this will happen but I’ve learned to never say never.

Spider-Man: No Way Home is set to release on Dec 22, 2021, the same day as another popular franchise movie. Let me know what’s your stance on these photos and videos in the comments below.

The Matrix Resurrections Trailer Reveals How Neo Returns Back To Life