How Ant-Man And The Wasp Connects Avengers: Infinity War And Avengers 4

The mid-credits scene, along with some plot elements hint at what's in store for the Marvel Cinematic Universe

The mid-credits scene, along with some plot elements hint at what’s in store for the Marvel Cinematic Universe

Ant-Man and the Wasp has been out for about a week in the United States, with its international release across some territories like India happening a week later i.e. yesterday. Undoubtedly, releasing on the back of Avengers: Infinity War means there’s been plenty of speculation about how this small-scale sequel will be impacted by the events of that movie while also giving some clues into what could be in store for Avengers 4. We’ll try and uncover those potential clues in this piece in order to gauge what’s about to come. Needless to say, this post contains huge spoilers for Ant-Man and the Wasp so for those who haven’t seen the movie, turn back.

One of the most talked about points across Marvel fandom worldwide has been the ramifications of Thanos’ snap. Ever since the Mad Titan snapped his gauntlet filled in with all six Infinity Stones, half the (living) matter in the entire universe disintegrated randomly. Since then, extensive debates have raged around who survived the snap and who didn’t, with even Infinity War directors Anthony and Joe Russo weighing in with some answers.

Ant-Man and the Wasp gives us a first taste of how the snap impacted other parts of the Marvel Cinematic Universe. In the movie’s mid-credits scene, Scott Lang suits up as Ant-Man and heads to the Quantum Realm to get some quantum energy which can be used to heal Ghost of her condition. He’s aided by Hank Pym, Hope Van Dyne and Janet Van Dyne who the team successfully rescued from the realm, where she remained trapped for 30 years. As Lang stores the energy and requests his team to pull him out, we see the result of the snap as Hank, Hope and Janet all lay disintegrated into dust, all while a distraught Lang is trapped in the realm, having no idea what happened.

I was quite expecting one of Hope or Hank to vanish but all three disappearing is indeed a huge development. It leaves dangling the question of how exactly will Lang find his way out of the realm without outside help; perhaps he’ll be able to do some tinkering with his regulator as in Ant-Man. More importantly, the loss of his newfound family should give Lang plenty of motivation to join the fight against Thanos, similar to Hawkeye’s rumored situation wherein he ends up losing his family as well and goes Ronin.

When Janet returned from the realm, everyone expected her to go bonkers due to the massive insurgence of energy she would’ve been subjected to inside the quantum environment. Far from it though, Janet is strikingly calm despite the long amount of time she spent in the desolated realm. She even uses some of that energy to temporarily calm down an unstable Ghost. With her gone, she won’t be able to use any of that to aid the leftover Avengers, however with Scott trapped in the realm, he could end up acquiring some of that energy depending on how long he stays in. Moreover, the energy he managed to trapped could prove to be of some use in supporting the most strongly rumored plot point of Avengers 4: Time Travel. 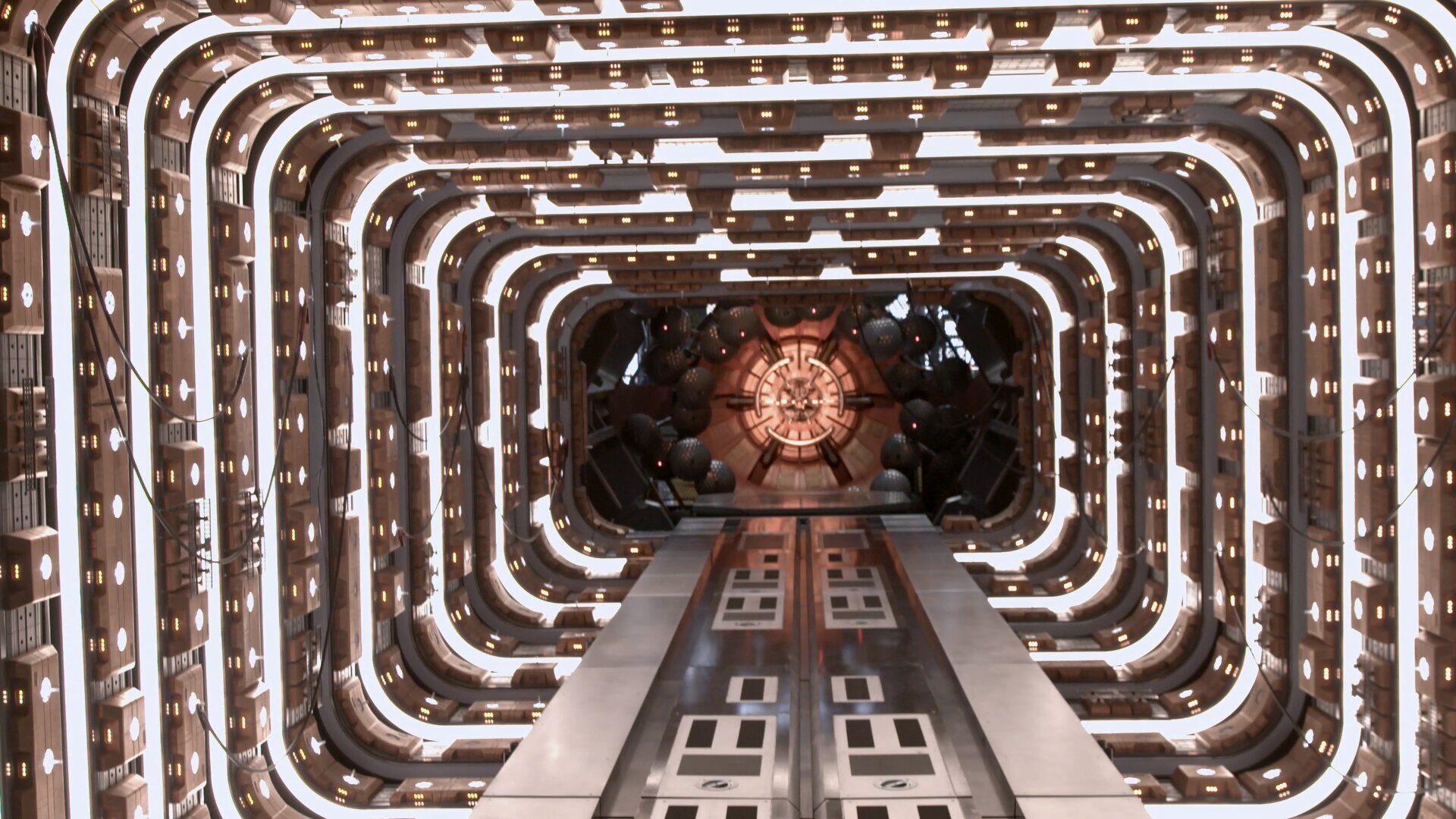 The time travel implications also become evident once you examine Ghost throughout the movie. Being exposed heavily to the quantum explosion left her in a volatile state, one where you could see her surrounded by her own apparitions. On careful observation though, those apparitions are nothing but future and past states of her own self, albeit with relatively minuscule time differences, in seconds or milliseconds. In a way, this already establishes the presence of time travel in the MCU and subtly proves that overt exposure to the quantum realm could propel you to different states in time simultaneously. This lends more credence to the purported theory of Avengers 4 in which the remaining Avengers travel back in time to undo the damage of Thanos.

Finally, there’s that short end-credits scene where we see a deserted Scott Lang’s house overhearing fire alarms, a blank TV signal and an unaware ant playing the drums. While it may appear comical on the surface, it actually gives an eerie vibe, almost as if reminiscent of the exact moment the apocalypse in The Walking Dead or World War Z came to pass. It hints at a world thrown in chaos by the Mad Titan’s act and that world will be an interesting and very different place to revisit once Avengers 4 arrives next summer.

What did you think of these connections? Did the credits scenes blow you away, or were you expecting something more? And did you spot any other connections or parallels between this movie and what’s to come? Let us know your thoughts in the comments below.

Ant-Man and the Wasp is in theaters now. Avengers: Infinity War arrives on Digital HD on July 31 and Blu-Ray next month, August 14. Avengers 4 will be in theaters on May 3, 2019.

Movie Review: Ant-Man And The Wasp