And yet, the sequels may turn out a healthy profit. 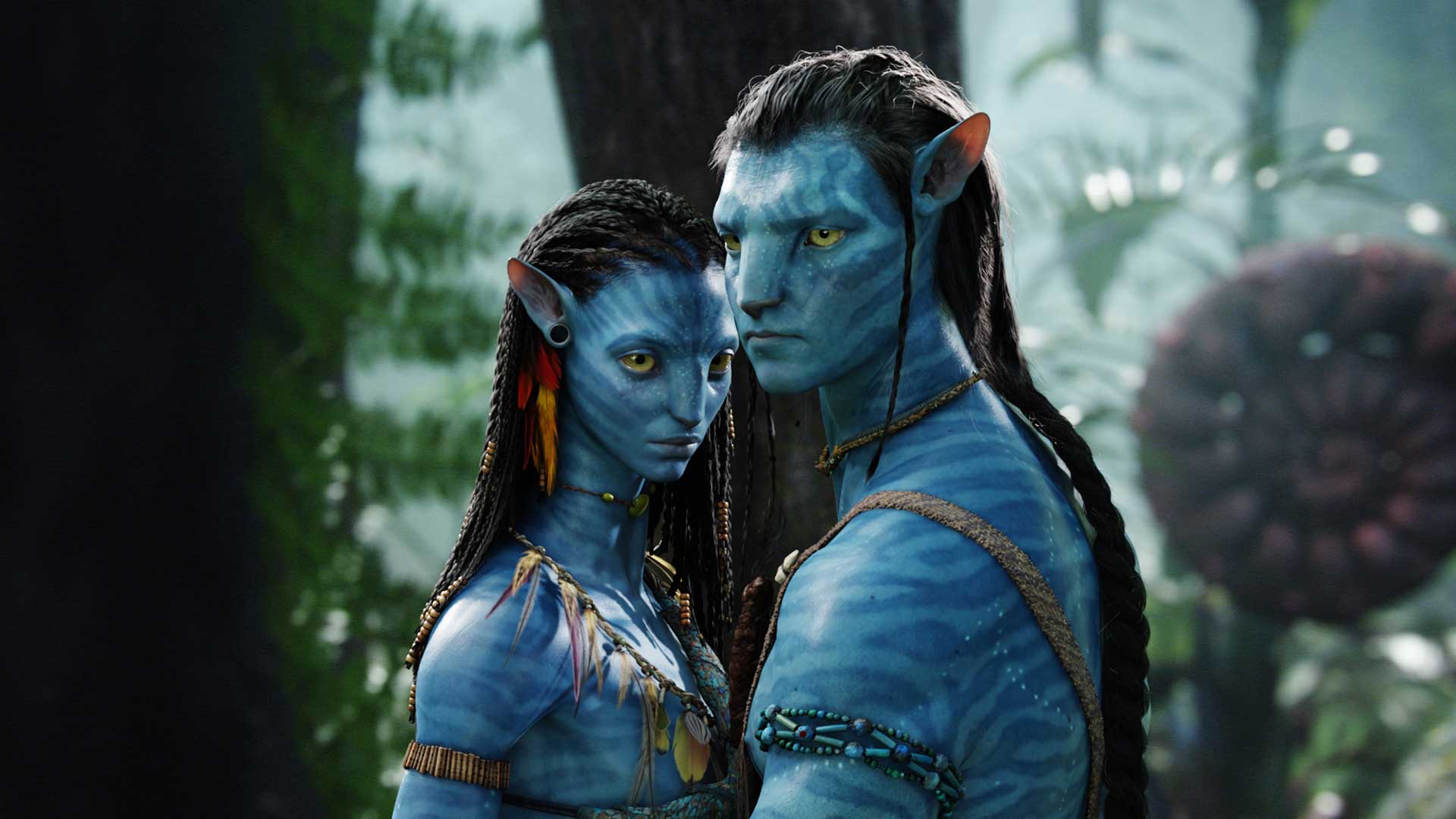 Avatar 2 recently had a few set photos shared but in the cacophony of news covering the images (mine included), one detail may have missed. According to Deadline, all four Avatar sequels will have a combined production budget of $1 billion. That number has been floated around before but it’s likely the first time it’s been used with such confidence by a trusted source. The crazy part is that despite such a humungous budget, the sequels could churn a healthy profit.

While not explicitly specified, I’d say its the budget of all four movies instead of just Avatar 2 and Avatar 3. Cameron’s plans have waivered and while he initially wanted to film all four sequels together, he’s settled on filming the next two back-to-back. Should they prove to be box-office successes, he will then film Avatar 4 and Avatar 5. However, Deadline quotes the releases of all four movies immediately after this statement, affirming that the seqeuls will cost $250 million apiece.

And yet, Disney may end up with a substantial profit. The first Avatar was virtually an unknown when it released in 2009 and made on an official budget of $237 million, unofficial numbers and marketing costs adding a lot more to this total. And yet, the movie made $2.78 billion, nearly 10 times its official budget, purely on the strength of its visionary director James Cameron and the unparalleled 3D experience it offers which has since been polluted by numerous other films.

With Avatar 2, Cameron is planning on introducing underwater motion capture in a way that has never been done before. That, combined with the extensive 3D shoot bolsters Cameron’s confidence that Avatar 2 will deliver beneath the sea visuals in a manner unseen before, not even in James Wan’s acclaimed Aquaman.

Assuming that the movies are not as successful as the original and end up making $1 billion each, we’re still looking at about $4 billion in revenue on a $1 billion investment. And that’s not even counting Disney’s theme parks which are banking on the franchise’s success to lure audiences even though they may have been shuttered in the wake of the coronavirus pandemic. And the fact that the sequels are shot back-to-back in pairs will certainly reduce production costs.

All said, it’s as good an official number as we’ll get for now. It’s still a large budget no doubt for a property that doesn’t have any novels or comics as its source material but Cameron isn’t the one to bet small. He’s broken not only the production budget barrier several times in the past but also the ensuing box-office gross records. Let’s see how the sequels hold up.