Plus an image of Sigourney Weaver from the sequel’s set. 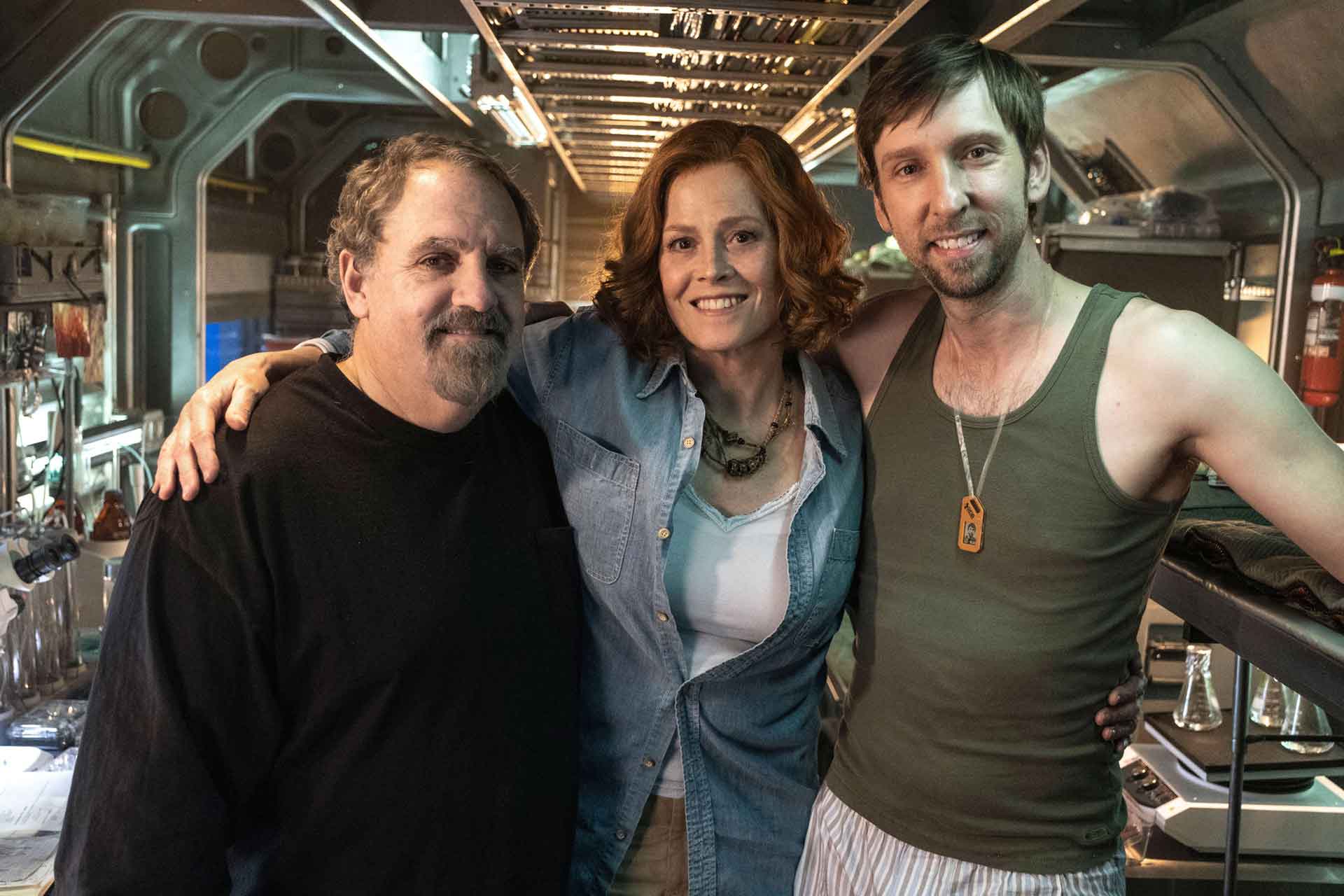 Earlier this week, James Cameron shared a few set photos from Avatar 2 showcasing the film’s underwater filming. The official social media account for the movie described Cameron as directing the actors before they dive in for performance capture underneath. As a fun fact, the white layer seen in the second image between the surface and the water is comprised of floating balls to prevent the light above from interfering with underwater filming.

That’s not the only pair of set photos available however. Another one shows producer Jon Landau with Sigourney Weaver and Joel David Moore returning to the first film’s Site 26 to shoot more scenes. You’d be forgiven for thinking these are set photos from the first 2009 Avatar and you certainly won’t be the only one. This is a 2k resolution image and could take a while to load.

The Avatar sequels have been largely shrouded in mystery although every now and then, bits of info become available about them. These include brief behind the scenes peeks shared by Cameron himself to the director’s ambitions comparing the movies to The Godfather saga of films to the sequel’s weird reported titles (still officially unconfirmed). The films have wrapped principal photography for the main cast with some second unit filming left; these images quite obviously come from an earlier time. More recently, some concept art was released giving us our first concrete look at the sequel’s Pandora.

Avatar 2 is currently set for a December 17, 2021 release date, though with the sheer number of years its been in development and the amount of times its date has been shifted, I still wouldn’t bet on it necessarily making that date until we see a trailer. Having said that, I wouldn’t write it off entirely either.