The news comes as the immediate sequels Avatar 2 and 3 near completion of production. 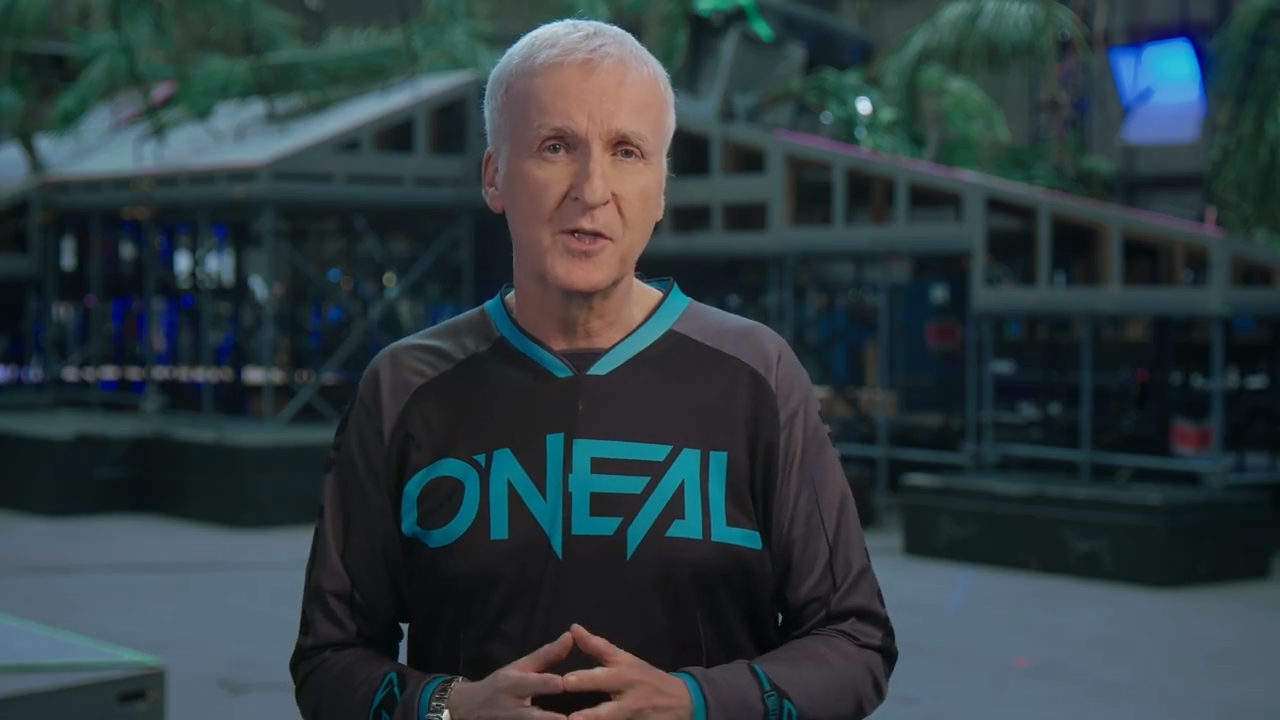 Finally, news is beginning to pour in on the shadowy Avatar sequels. After getting wind of the rather strange planned titles for its sequels, this latest update comes from James Cameron himself. In a post intended to launch the second trailer of his new production Alita: Battle Angel, Cameron revealed that the core cast of the Avatar sequels have wrapped principal photography on the movie. This includes the likes of Sam Worthington, Zoe Saldana, Kate Winslet, Sigourney Weaver among others.

To clarify, Cameron is referring to his immediate sequels, Avatar 2 and Avatar 3 here, slated for release in December 2020 and 2021 respectively. The other two sequels are at this point, contingent upon the success of these two although Cameron has already laid the groundwork for all five movies. Also, this does not signify a wrap on principal photography completely as the movie’s extras and stunt performers will continue to film scenes for the upcoming sequels. Cameron himself can be seen standing in front of a performance capture setup, which he points to in the video after thanking the core cast for their hard work.

“Today we’re capturing some stunt scenes, but our principal cast are all wrapped” explained Cameron. “They’re done now but they gave us some incredible performances and I can’t tell you how proud I am of the work that they did on these films”. It’s interesting to see him mention Stephen Lang on the cast given that his character breathed his last in the first Avatar m

Regardless of how well the sequels end up performing at the box-office, one cannot deny that Cameron is a master filmmaker who often pushes technology to the brink of what’s currently possible in motion picture filmmaking. With Avatar 2 and Avatar 3, some breathtaking underwater sequences are planned that will be presented in a whole new way and it’ll be worth witnessing the grandeur of Pandora on the big-screen once again, if for nothing else then simply for the said sequences.

Avatar 2 and Avatar 3 are currently in production and set for release on December of 2020 and 2021 respectively.