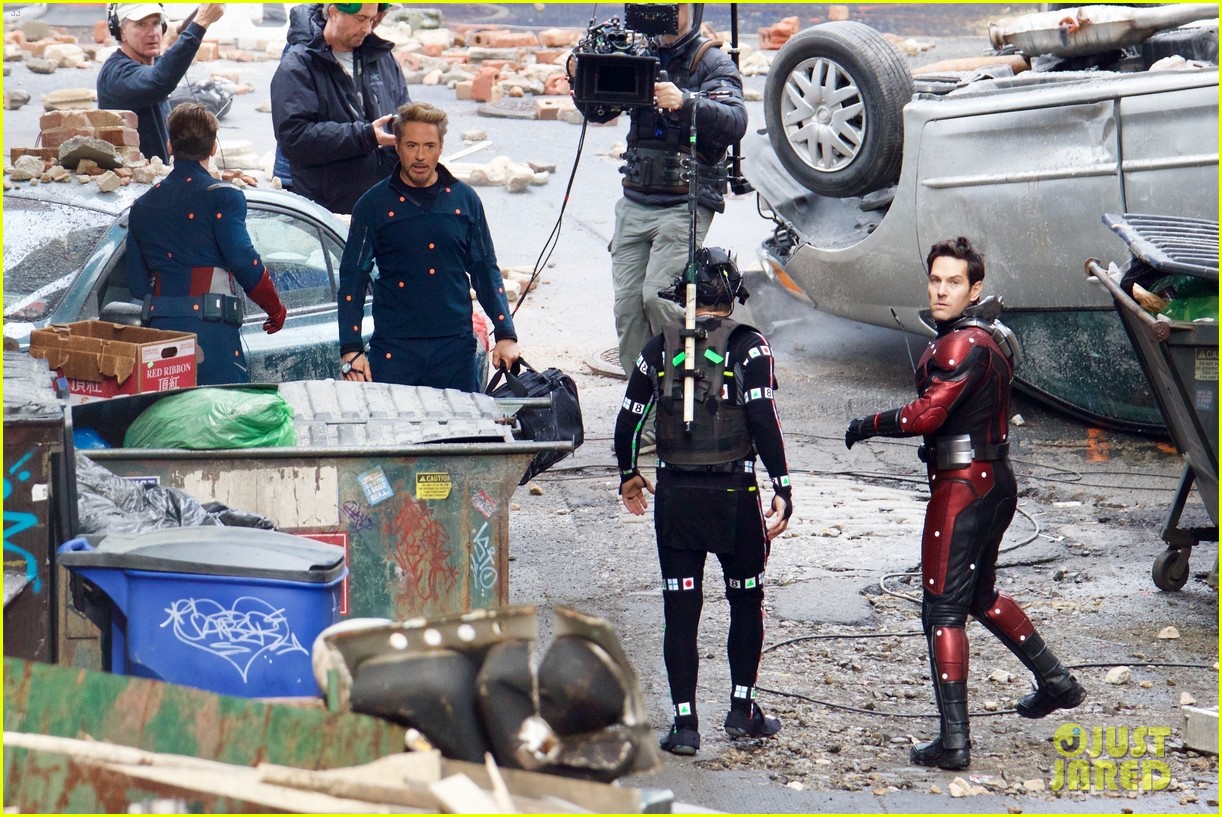 Avengers 4 is currently the frontrunner for one of the strangest potential big-budget-blockbuster Hollywood productions in recent times. We have some fairly solid theories of what the movie’s plot could entail, we have some revelatory set photos from prior shoots and we even have rumors doing the rounds of what the first trailer could showcase. And yet, amidst this information influx, we do not have confirmation on the very title, one that’s considered too spoilery to reveal by Marvel Studios executives, including head-honcho Kevin Fiege.

Over the past few weeks however, we’ve begun getting bits and snippets of info that, when pieced together, only point to a very strong possibility that some sort of time travel or B.A.R.F. shenanigans are key to the movie’s plot. For those not in the loop, B.A.R.F. is Tony Stark’s Binarily Augmented Retroactive Framing technology that stimulates the brain’s hippocampus allowing you to revisit events from the past.

The first of these comes from Prison Break alum Frank Grillo who was transformed(or rather deformed) into Crossbones by the end of Captain America: The Winter Soldier. In a podcast he attended, he inadvertently ended up revealing (and thus confirming) his role in Avengers 4 in what amounted to aflashback. This report was reaffirmed by a Reddit User who happened to be in Atlanta when Avengers 4 was shootingthere last year and saw Grillo himself on set, in action.

That same report also mentions a few other alums returning for the said “flashback sequence”. Notably, child actor Harley Keener, Tony Stark’s sidekick from Iron Man 3 was also spotted, as was Maximilian Hernandez who played Agent Jasper Sitwell. Stark was presumed to be demonstrating his B.A.R.F. tech to Keener while Hernandez’s role remained shrouded in secrecy.

Finally, only recently, a producer on Avengers 4 while talking about the challenges of securing veteran actors for their availability, spilled the beans on how difficult it was to secure Tilda Swinton, noting that they only got her for a day. In the process, he unwittingly affirmed Swinton’s presence in the movie in a flashback sequence as the Ancient One. Here’s his quote, verbatim.

When we got Tilda Swinton, she was just a 1-day availability.

Clearly, that’s one heck of a flashback sequence if we’re to believe it. At this point, it’s all but confirmed that the said sequence is not really a flashback but some sort of time travel or interdimensional travel that brings the modern-day Avengers in contact with events from the past MCU movies. Which lends even more credence to the rumored plot we laid down earlier this year, although the details might alter a bit.

So what do you make of these rumored cameo appearances? Feel free to discuss in the comments below as Avengers 4 preps for a May 3, 2019 release.