Avengers 4 may not be the only trailer dropping this week 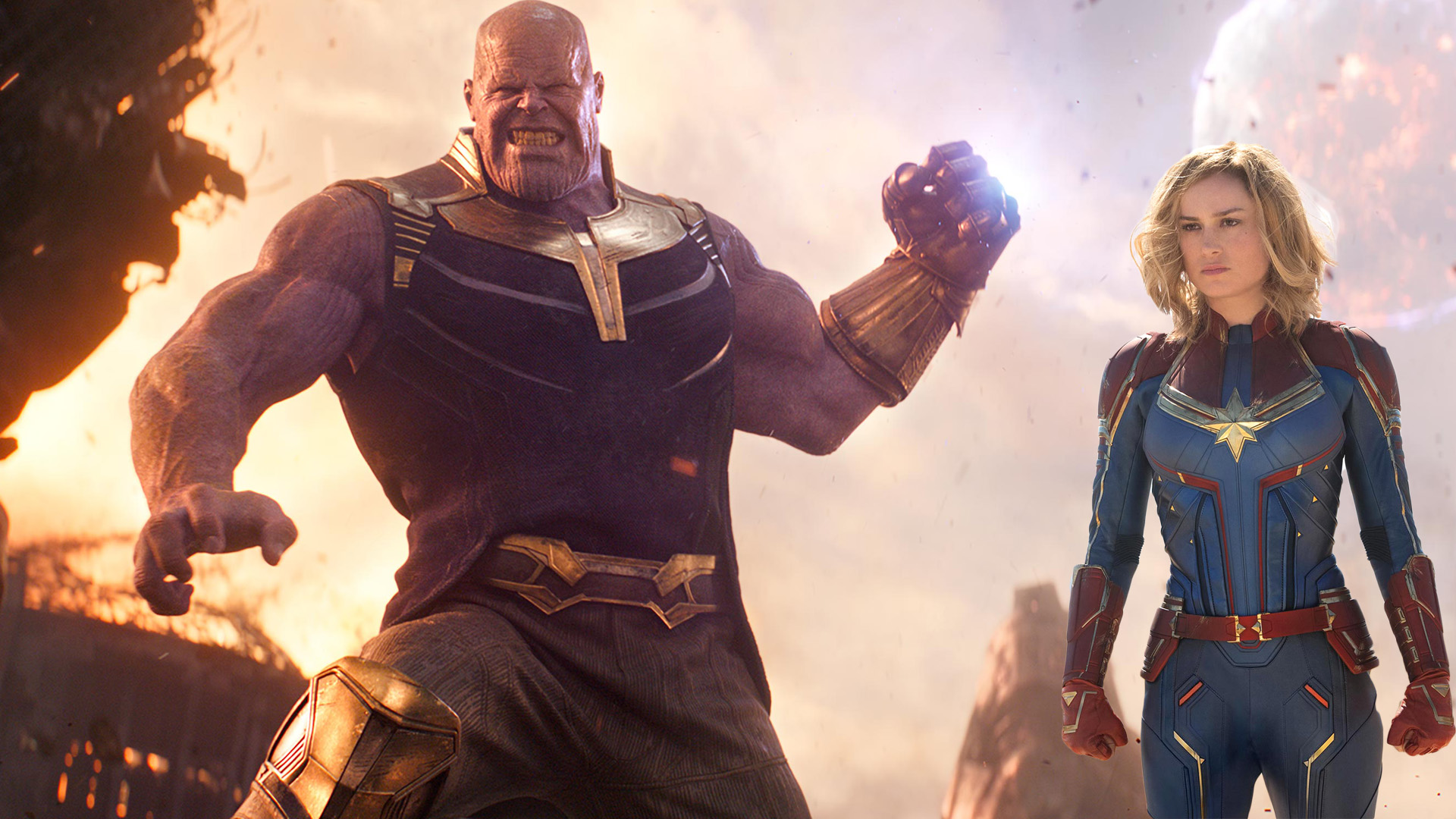 The Avengers 4 trailer might not be the only one arriving this week. It’s been drought season for Marvel Cinematic Universe fans after the first Captain Marvel trailer dropped. But it appears that may be about to end as we’re about to get a flood of new MCU related material. Speculation is running rampant on social media that we may get not one but two Marvel Studios trailers this week (that’s Marvel Studios, ruling out X-Men or Deadpool).

Avengers 4 is undoubtedly the surest contender, with sources predicting the trailer might drop early as tomorrow i.e. Monday, on the night of the football game set to be broadcast on Disney-owned ESPN. The other trailer rumored for the week is rather surprisingly, a second trailer for Captain Marvel. It’s kind of odd to imagine that would happen, given that it’s ony September when Carol Danvers got her first trailer but birds are chirping strongly in social land that it could very well be a possibility, arriving as soon as Wednesday.

There’s also a minor possibility of the second trailer being that for Spider-Man: Far From Home. In my honest opinion though, promoting both Far From Home and Avengers 4 so close to each other, especially when the former’s plot hinges on the latter’s outcome is going to be a tough stretch so I wouldn’t bet on it. That however doesn’t rule out a trailer for Far From Home a

So what we essentially have are two days, Monday and Wednesday and two reported trailers. Marvel might swap the release dates given how word has leaked out about their plans but it’s all up in the air at the moment. These, coupled with the upcoming Avengers prelude comic and the Russo Brothers’ appearance at The Game Awards to supposedly promote The Avengers Project makes it a huge week for Marvel buffs. In some aptly summarized words:

Or, it’s entirely possible Marvel pulls a fast one on us and we don’t get anything, or something less (Avengers 4 minus Captain Marvel or vice-versa). Either ways, we’ll keep you posted. Bear with us for the next few days though as without any official sources or announcements and with misdirection all over the place, it can be a bit tricky to decipher fact from fiction.