Internet Sources are quite confident of the arrival of the first Avengers 4 Trailer. 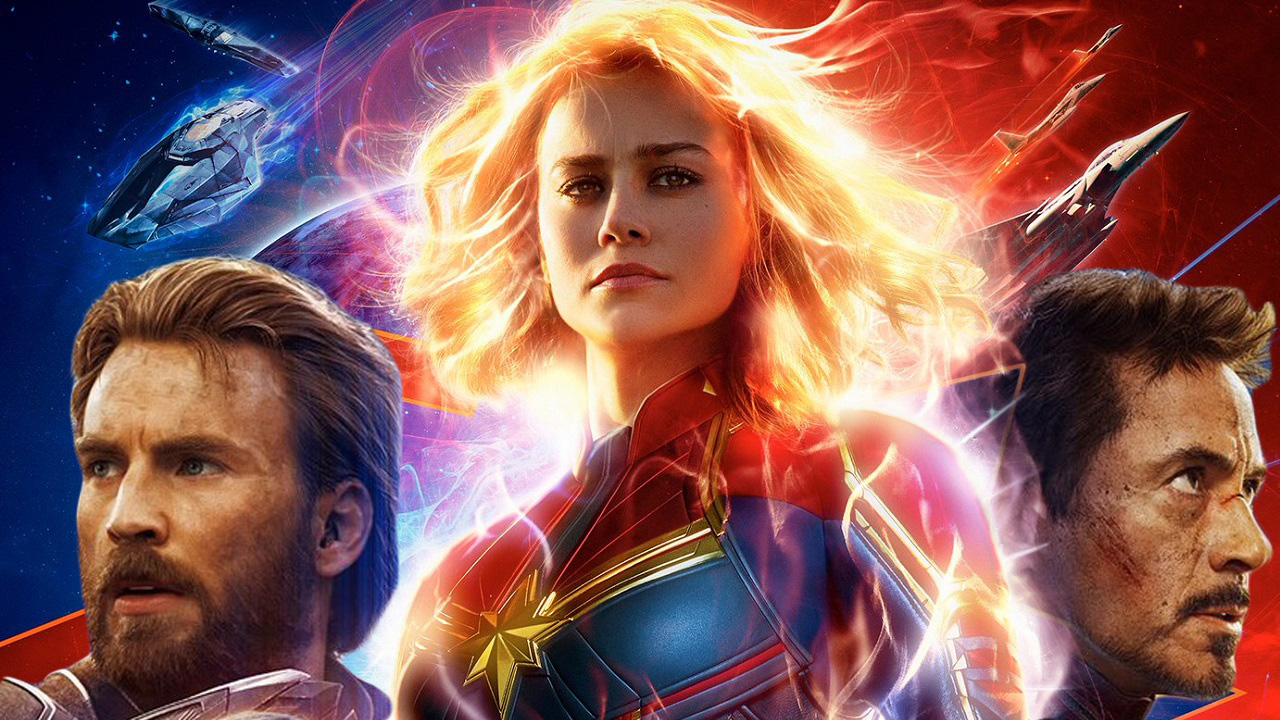 Among the sources are Daniel R of SuperBroMovies and Jeremy Conrad of MCUCosmic. Marvel Studios has been planning the big week all along, something we caught up on and reported a while back. We also speculated correctly on the possibility of either trailer dropping on either Monday or Wednesday ruling out a Monday launch for the Avengers 4 trailer while also hinting that the launch of the prelude comic has nothing to do with the trailer coming out early.

This will be the first time Marvel premieres two big trailers in the same week. As for why this is happening, we’ll probably learn more about the exact reasons in the weeks to follow, although suffice to say that Captain Marvel might be doing things in the Avengers 4 trailer that Marvel might want the general audience to know beforehand, hence necessitating a Captain Marvel trailer beforehand. This also all but confirms Captain Marvel is going to make an appearance in the first Avengers 4 trailer and unlike Black Panther’s cameo in the first Avengers: Infinity War trailer, it’ll be a big one.

Again, this news doesn’t seem to have been officially confirmed by any Marvel page so there’s still the small chance it might stand cancelled. However, the scoops once right, are usually right and studios don’t change marketing plans on a whiff so it’s highly possible this particular rumor will pan out. Excitement in the fandom is through the roof and it remains to be seen whether the trailers themselves will live up to the lofty expectations.

Avengers 4 releases worldwide on May 3, 2019. Follow our site for more news by hitting the Like button below.