The Russos shared their recording of the epic Portals scene. 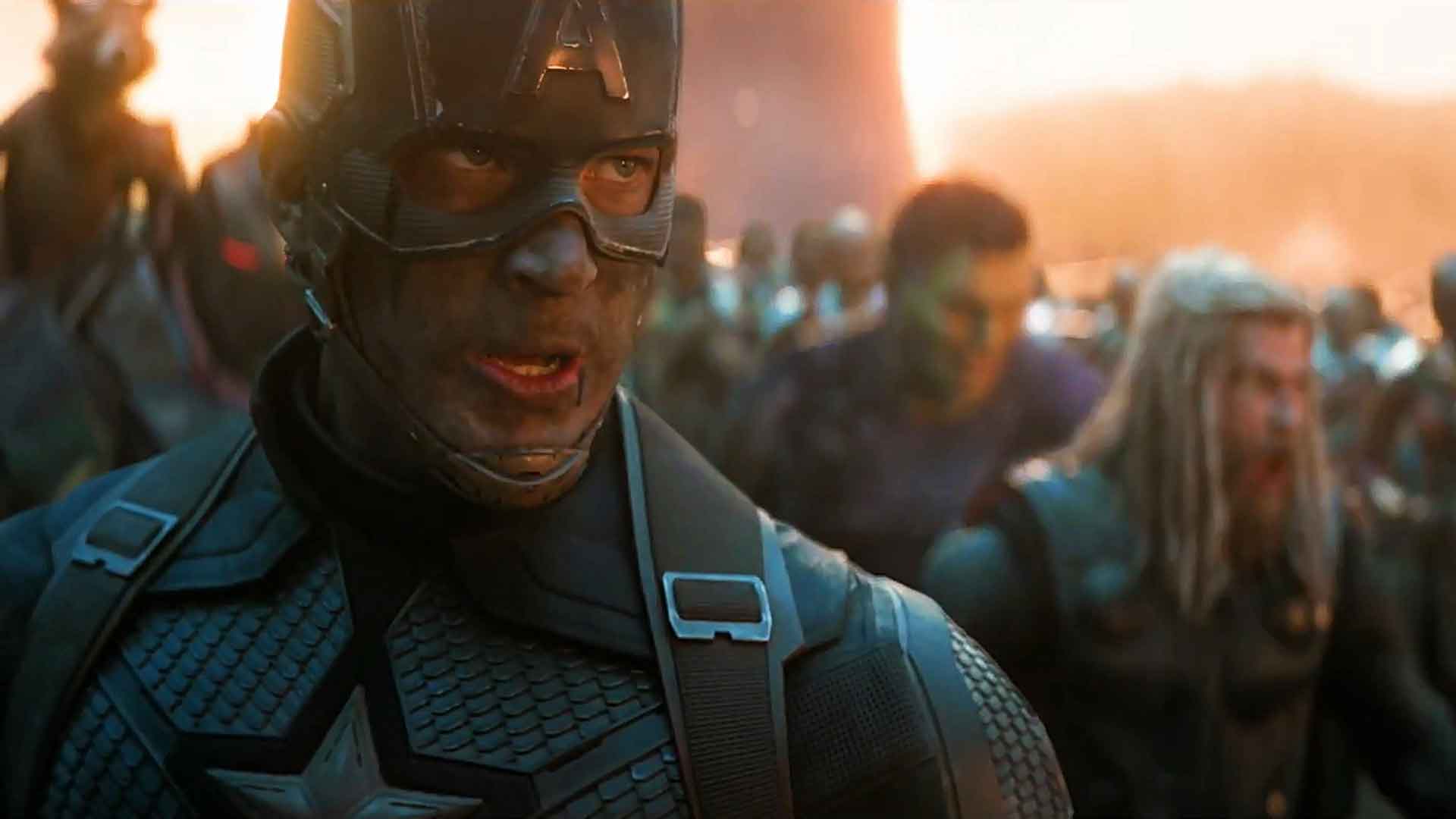 Avengers: Endgame directors shared their own video recording of the movie’s epic Avengers Assemble scene. The scene in question sees all Avengers Assemble and unite in the fight against Thanos as they are revived from the snap the Mad Titan caused in Avengers: Infinity War. The scene has previously been released in HD and is available online but this is the first time the directors shared their own recording of the scene from a screening they attended last year.

The reactions in this scene are some of the loudest ever heard in movie theaters and the Russos expressed gratitude for being able to receive such a response to the sequence. The scene was scored by Alan Silvestri whose Portals track has since gone on to become an iconic tune for moviegoers. The Russos also expressed hope for everyone being able to return back to movie theaters and share such experiences once the coronavirus dies down.

The release comes as the Russos hosted a Quarantine Watch Party for Avengers: Endgame where they revealed loads of new behind the scenes photos and info. I personally get goosebumps every time I watch this scene and they’re further amplified when I watch recordings like this with insane audience reactions. Feel free to share your own recorded reactions of this scene in the comments below or link to some exceptionally terrific ones.