Marvel moved the release date up by one week at the request of Robert Downey Jr.

Marvel moved the release date up by one week at the request of Robert Downey Jr. 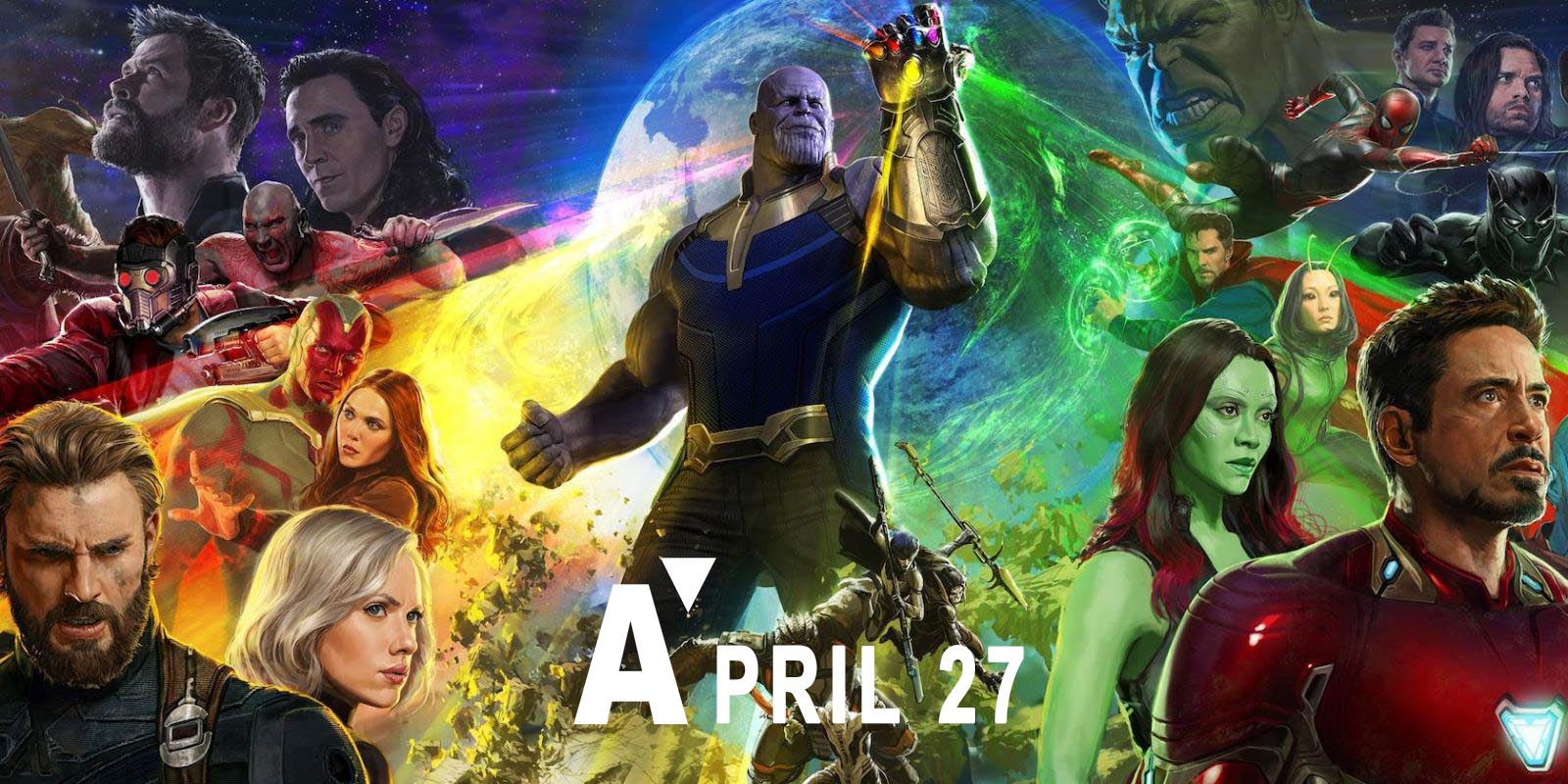 Whoa. That just came out of nowhere. At the behest of a twitter request by Robert Downey Jr., Marvel has shifted the release date of Avengers: Infinity War one week up. The movie will now release on April 27, 2018 all over the world instead of the previous release date of May 4, 2018. The news is significant for audiences of many countries including the United States since the movie was originally slated to release one week earlier only in a select few markets. With this change, the entire world can see Infinity War a week before.

The revelation was made through a Twitter exchange between Marvel Studios and Robert Downey Jr.’s Twitter accounts. The official account of Marvel Studios tweeted a short GIF taken from the Infinity War trailer asking fans how excited they were to see Infinity War. Downey Jr. replied to this, asking for the movie to be released one week earlier for the entire world, a request to which Marvel then agreed by announcing the new release date. Check out the complete exchange below:

Any chance I could see it earlier?

Of course before fans feel too surprised about Marvel Studios altering the release date of a major movie over something as elementary as a tweet, it goes without saying that this would certainly have been a planned move. Decisions like these are not taken this lightly. The movie was anyway coming out a week before in certain markets like India, United Kingdom and the Philippines; shifting it a week before for everyone only ensures there’s less of a chance for spoilers and pirated prints to leak out and discourage a few people who dare commit the folly of seeing an epic like Infinity War on the small screen (that’s just our view though). Even so, it gives everyone all over the world a common date to look forward to and it’s going to lead to a very active community discussion in the few days that follow.

The move also makes sense for Marvel Studios from a marketing and box-office standpoint. The next major summer release to challenge Infinity War is Deadpool 2 on May 18, 2018 which, while rated R, has proven by virtue of its predecessor that an R-Rating is no detriment for box-office success. This is followed by Solo: A Star Wars Story a week later on May 25, 2018. This gives Infinity War a comfortable three week window all to itself which should help in make a truckload of money, unless of course Fox reacts to this news and shifts Deadpool 2 ahead by a week as well. Also, as the phenomenal box-office run of Black Panther has shown, a strong second weekend could really help boost a studio’s earnings and the movie’s overall total gross. With the opening weekend for Infinity War now set to April 27, the studio will be looking to have an equally strong second weekend on May 4 as well. Together, this would only mean more chances for Infinity War‘s total to be pushed past the $1 billion mark as quickly as possible.

Regardless, the release date shift means nothing but good news for fans. Avengers: Infinity War is now less than two months away from hitting the big screen and while we had originally speculated that the trailer could drop later this month, this shift in release date means there’s a chance it could drop as soon as in the next week or two. As always, we at Appocalypse be there to cover it for you when it comes out, along with anything else related to Infinity War. Stay tuned.

On a side note, for Indian fans, it’s fitting and yet coincidental for this news to arrive on the auspicious Indian festival of Holi. Guess it’s a Happy Holi for Marvel India fans out there.